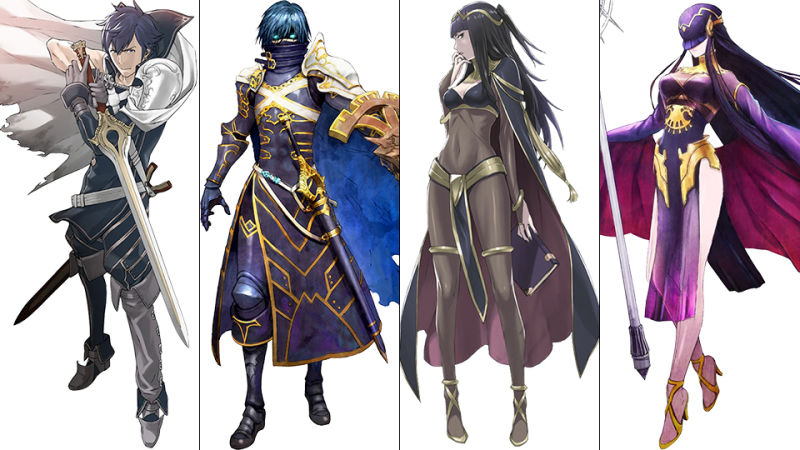 Fire Emblem is a tactical game that has a more expansive history than most of what I’ve played in my life. The first game, Fire Emblem: Shadow Dragon and the Blade of Light, came out in 1990, and they have been continuing to make titles of the series ever since with a current total of 13 games. I, however, first played an installment of the game last year. The first game I played was Fire Emblem: Shadow Dragon, a remake of the original, followed by Fire Emblem: Conquest, which was the latest in the series. If you’re looking to pay for a game to piss you off, play this version of digital chess where your characters can irreversibly die if you aren’t careful.

This turn-based game seems designed to make people who define themselves as intelligent to feel inadequate. The end goal can be to wipe out every character of the opponents army, getting all of your characters into a particular space, or even making sure you’ve killed the primary villain, while avoiding the other characters because of the game’s decision to make them so powerful they must be avoided.

The game makes defeating the enemy feel impossible in most cases as you advance in the plot. The chances of the player even landing their attacks are based on percentages, along with chances of critical hits, which just double the power the attack would have done. These chances seem to increase for your enemies; however, because I have had a character kill my units with a one percent chance to land a critical hit. This is frustrating when you make it to the end of a chapter without having lost a character, but then one dies, and if you would like to keep that character alive, the game must be started over from the beginning of the chapter. 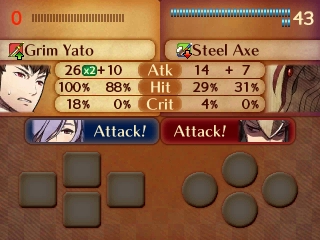 The game offers three settings, though. One allows you to basically play like a chump. If a character dies, they come back to life shortly. I have never played this mode, even in my beginning phase. Again, you’re a chump if you play this way. The second mode will allow them to come back at the very end of a chapter. I still haven’t done this because it removes the incentive to strategize and keep units alive on the player’s own merit and skill.

The proper mode is the traditional one that used to be the only option to play under. The game even describes the mode choice in the recent installments as follows, “Fallen units die. Each decision counts.”

Those who have never played the game may wonder why the characters dying even matters, but once a few maps have been played, the writing is done well enough that you become attached.

My personal favorite is Arthur, an axe-wielding hero in search of justice, willing to help anyone with even the smallest grievance. He usually encounters terrible luck in his attempts to do so, for example, having been run over by a food carriage when picking something up from the ground for an old lady. 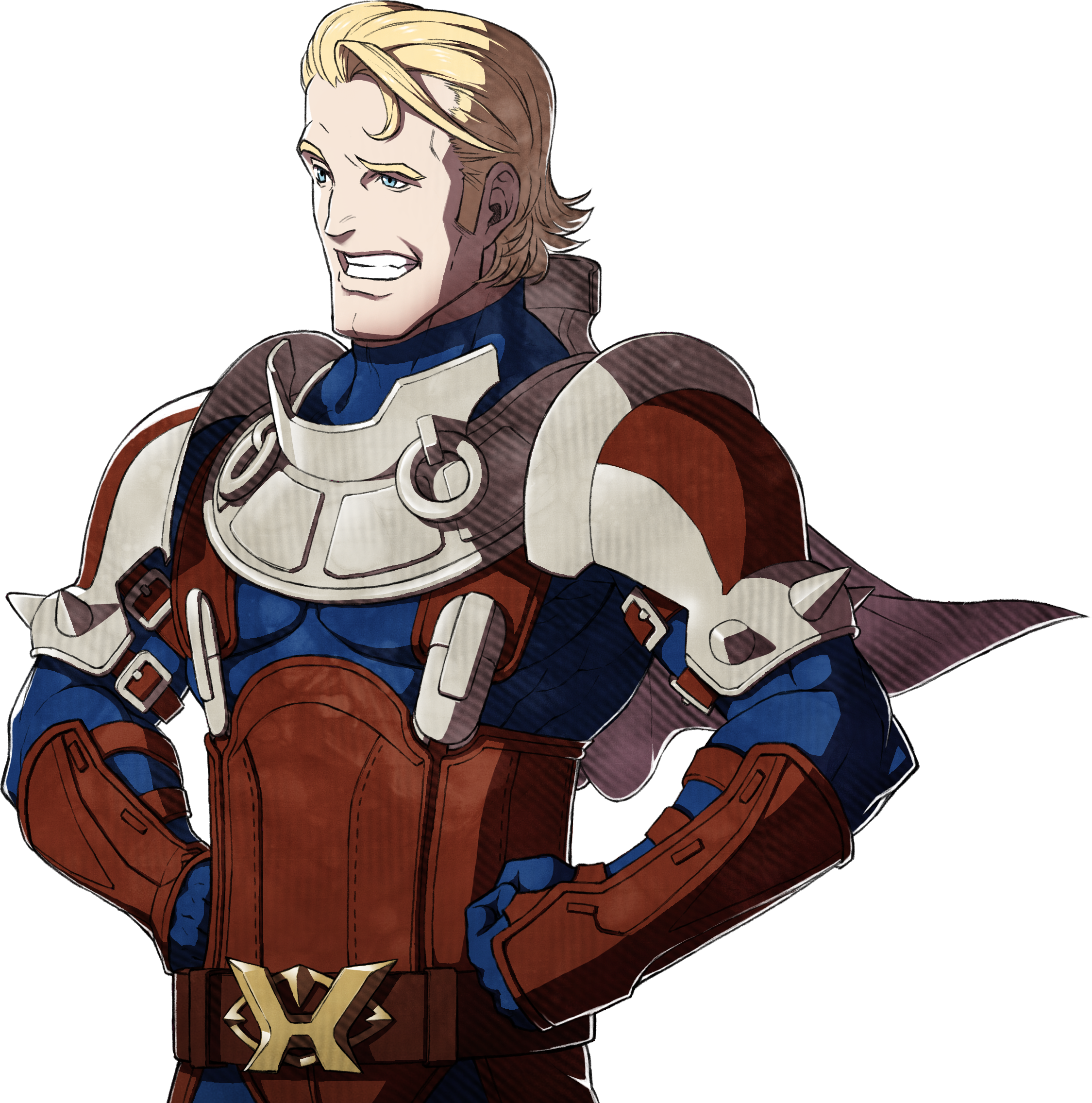 They have certain tropes that recur throughout the series that are enjoyable when the player remembers to look for them. They will have a pair of brothers with red and green hair that represent Cain and Abel, a dancer or singer that gives a character of yours an extra turn (although they are almost useless in battle), and in some installments, a female dragon that has been locked away for their power for years because they were irresponsible.

The worst trope they have is the character they introduce in the beginning. He is stronger than all of your units for about ten whole minutes, because they have terrible stat growths. The player will get tempted to use him, but then you pretty much have to stop after all of the work you may have put into him.

The trope was named after the first character they did this to in the series is named Jagen, who you have the option to sacrifice as a decoy to allow the rest of the team escape. He begins the trope, because if you don’t sacrifice him, he will begin to be one for the worst characters available.

The tropes could make their return, as later this year, there will be another remake of an older game. Fire Emblem: Shadows of Valentia will replace Fire Emblem: Gaiden. The game will follow the events of Shadow Dragon, and while not consisting of the same main characters, it will likely develop the plot of what happened after the events of the first protagonist. 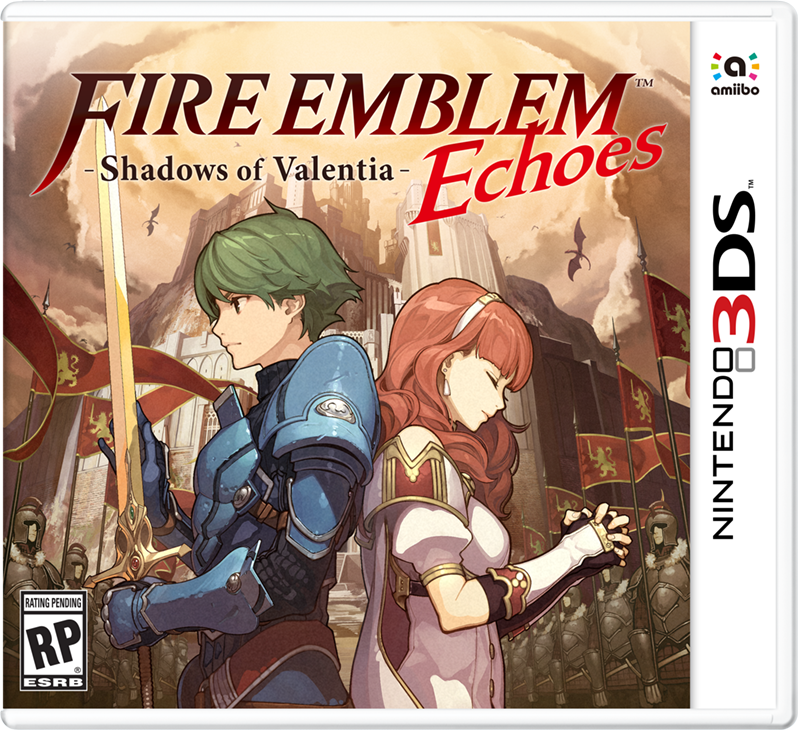 Outside of the main series, a mobile game has just been released that is experiencing success. It has a vast character roster, including members from every game, which will allow a newer player like myself to enjoy the experience without having played a majority of the titles. The series even has an additional game for an upcoming system that will be released from Nintendo later this year. With the series looking up, there are many reasons to start playing like testing your intelligence, and this series has influenced me to continue.