Tekken Brings Violence and Stories Together 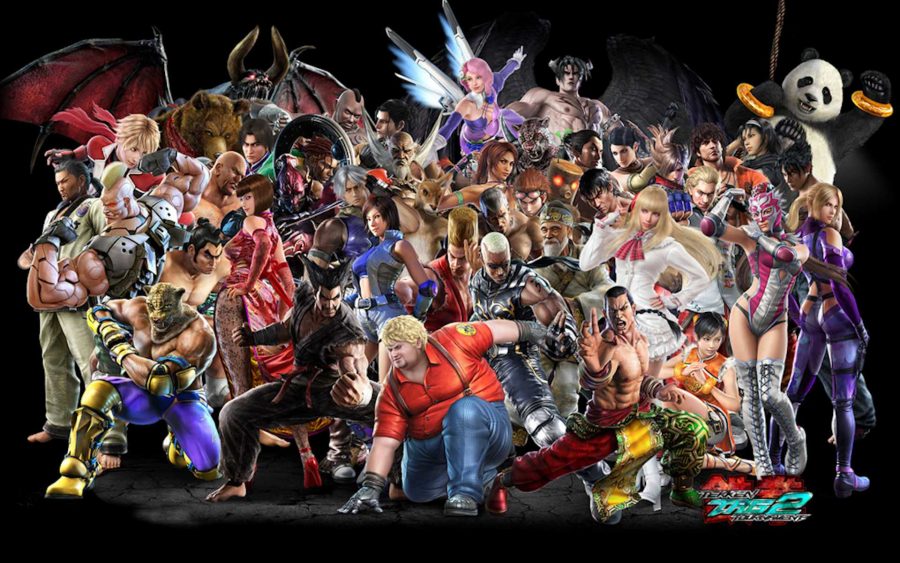 Tekken is a fighting game series that has received critical acclaim throughout its long run. The game consists of many characters, each with their own immersive story, setting the series apart from other fighting games that are more basic. In addition to the story, the strategy behind the fighting is complex, allowing for a more competitive audience.

I don’t remember when I started playing this game, as it goes so far back in my past that I probably have been playing it since the day I was born. I started with Tekken 2, which felt like the best game in the universe, and I got better over a few years of learning how to use my hands when I became a toddler. For a three year old, I was pretty good. I could beat my neighbors, and they were in high school.

My favorite characters are those with some of the best stories behind them. I actually don’t give as much credit to the main characters because they are supposed to have a huge story behind them already. The characters that measure up without the main title are those who get the most credibility. Miguel, Eddie/Tiger, and Christie are some of my favorites.

Miguel became one of my favorite characters because he countered the lead antagonist. While Miguel isn’t a main character, he does have connections to the main cast, as Jin Kazama, the grandchild of the founder of the King of the Iron Fist Tournament, ordered a bombing that resulted in the death of his sister. In hopes of killing Jin, Miguel has entered the competition. 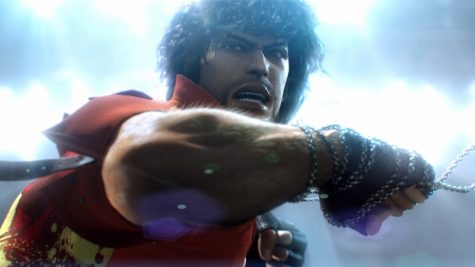 His personality is aggressive, and he will occasionally continue to hit a fallen enemy if he wins. Even his stance when not active has a drunken looking sway. Trying to use him strategically is annoying though, because some characters are simply faster than him.

Eddie and Tiger are two of my favorites because they are extremely easy to use. This matters because their ten hit combos are easier to execute than pretty much any other character’s. They share the same moves, and there is a debate that they are secretly the same person. Stylistically, they have mostly become my favorites because of their dance fighting and in Tiger’s case, hilarious outfits. 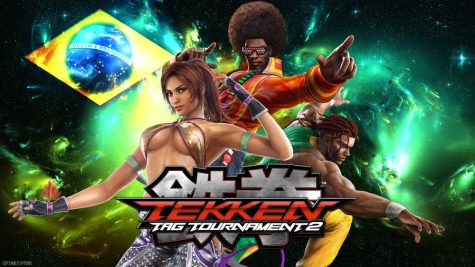 Christie is an additional fighter that is related to their story lines, and she enters the competition to save her grandfather’s life. She loses her first entry, however, which devastates Eddy as well, as this was Eddy’s capoeira mentor.

I can’t actually use most of the roster of characters because of their difficult moves and my poor hand eye coordination in comparison to the competitive players.

Tekken 3 is regarded as one of the best video games ever, and Tekken 4, in my opinion, followed suit. I actually haven’t played a single installment that I would call less than amazing, but I would probably say that my favorites are the Tekken Tag games. These games bring back characters that may have died, or are just no longer used, and they mix them with modern characters, allowing those who are related to each other, mentors and students, and close friends to fight side by side in what was an otherwise impossible situation. I also love that you basically get an entire additional health bar by using two characters. The combinations they have between each other can even be specialized if the characters are related in some way. The wrestling characters have their own special two-person body slams, for example. These combos are another area where they competitive players get to shine.

Tekken is releasing an updated version of their seventh installment, simply entitled Tekken 7. I don’t exactly know what to expect behind this game except for more violence, but there are a few new characters listed, and one of them looks ridiculous, so I am interested to know about her backstory and how they explain her entry to the series. Tekken can and will be aggravating if you genuinely try to learn each and every combat type of even just your top five favorite characters. This, however, doesn’t matter much to me, because I am willing to struggle every time I play the game for the nostalgia and story alone. I would easily argue that Tekken is one of best games ever made without having played a majority of them. I am biased, and I don’t care.