The Run Across India 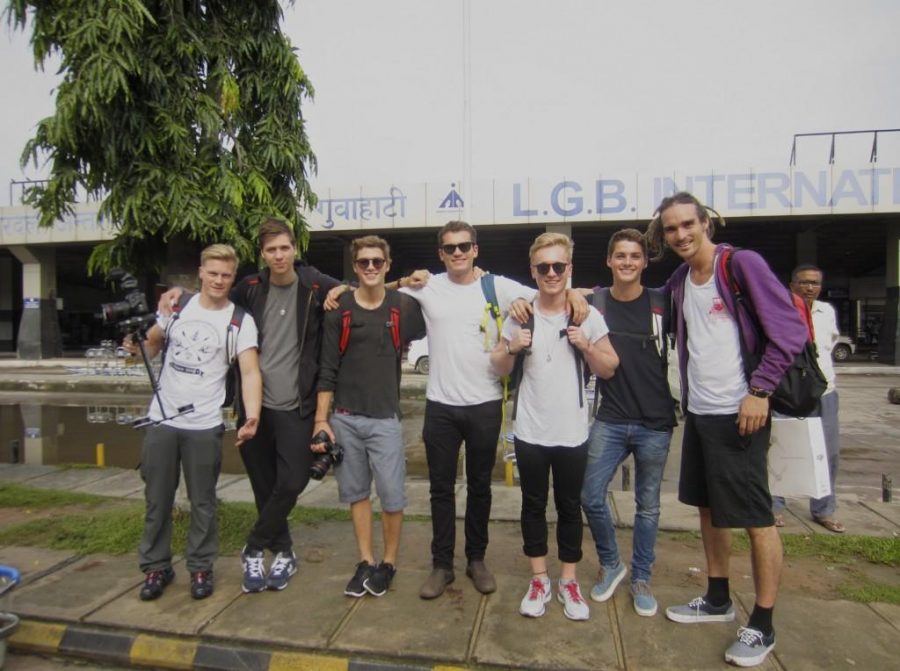 Would you dare to drive a tuk tuk across India in the name of charity?

The Rickshaw Run is an event where participants embark on a journey across India riding a three wheel motorized scooter 2,000 miles to raise money for charity. They ride the tuk tuks eight hours a day to arrive to their destination thirteen days later. Each participant gets to choose a charity to raise money for and a team to do the run with. The participants are only given a tuk tuk, which are used as India as taxis, but they are allowed to pimp out their rides however they choose to.

Being that there isn’t many rules participants enter at their own risks the only thing that is advised is to return the tuk tuks in one piece. Since this experience isn’t a race to the finish line participants can take there time going across India and enjoy the beautiful land, experience the food and meet the people in India. This event benefits everyone involved. Participants get a chance to travel across India and the charity’s they choose to raise money for receives a significant amount of money.

A specific team that just completed the run is “The Mother Tukkers” which consist of seven British men. Jack Harries, Finn Harries, Louis Cole, Ben Brown, Harry Crowder, Max Cantellow, and Will Darbyshire used their power of social networking to raise awareness of the charity run. Jack and Finn Harries are these identical twins that share a YouTube channel called “JacksGap” which has a large YouTube fan base.

By uploading a simple video describing the charity they were able to not only spread the word but raised over a $100,000 in just over a week for the teenage cancer trust. By following them on Twitter, Tumblr, and Instagram their fans/viewers had the opportunity to get updates on their trip and progress.

Louis Cole who is also a YouTuber with a channel called “Fun for Louis” where he uploads daily vlogs as he travels around the world also helped spread the word using social media along with Ben Brown who also has a YouTube. Now that they have all returned home viewers are expecting their videos on the amazing journey they’ve had.

For more info on the charity visit http://www.theadventurists.com/ 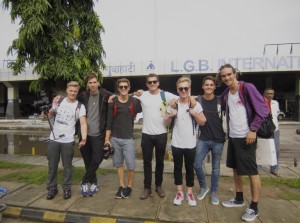