Why Cheat on Your Significant Other? 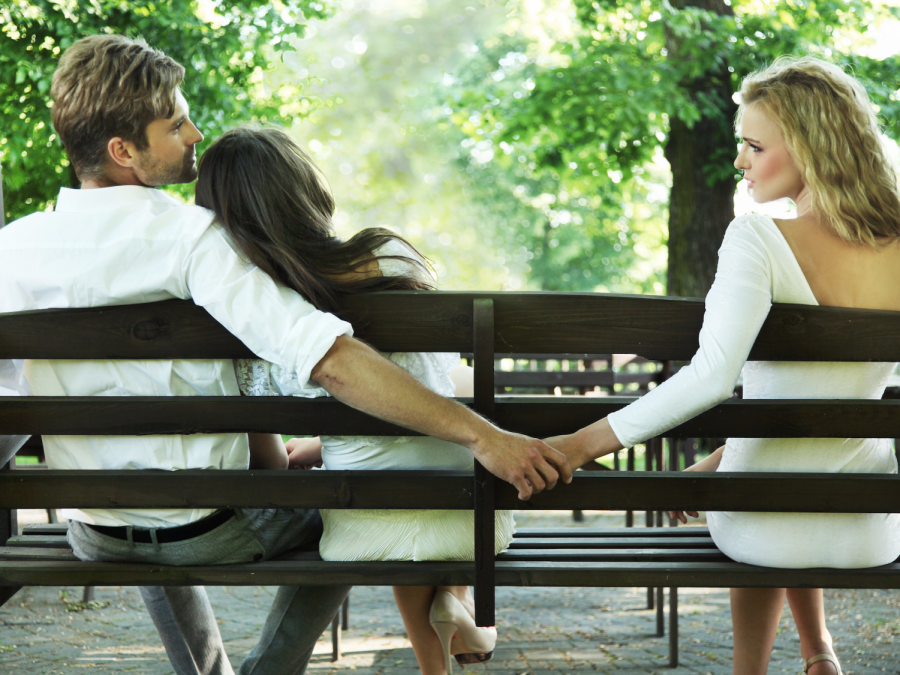 When I hear someone have cheated on their significant other,  it angers me. Why cheat?

Let’s get something clear before I actually continue on, I haven’t been cheated on from my knowledge. I️ am not talking on this subject based on personal experience. However, I do know a lot of people that went through this situation. It pains me that they had to go through that. 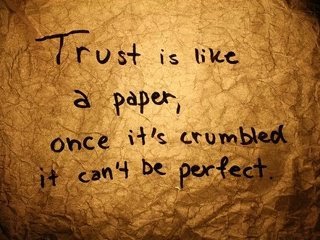 However, trust can be easily lost in a second. When someone cheats, it breaks your heart and all the trust you had for them disappears. You can never trust them the same way again. As much you try, it will never be the same. In the back of your head, it will feel like they are always with another man or woman. When they tell you they are going somewhere, you will wonder if they are actually telling you the right place or if it is somewhere else.

When your heart is truly broken, it feels likes someone is actually squeezing 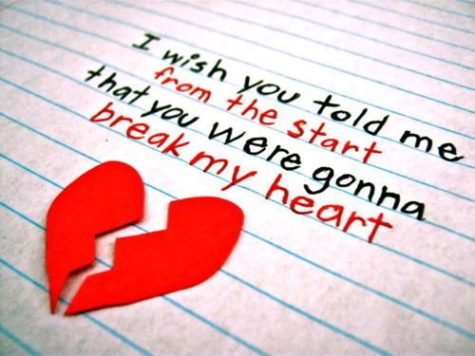 it and tearing it apart. The tears that fall from the person’s eyes can fill the whole ocean. They lose a lot of sleep or end up sleeping more than usual. Same goes for the eating, they eat less or eat more.

Their attention and thoughts are all on trying to figure out  how and why you did this to them. They ask themselves various questions like:

Why did you have to do things with other people when you have them? Wasn’t they good enough? What did the man or woman have that they didn’t have? Did you truly love them?

Individuals cheat for different reasons like for lost of feelings, for better sexual satisfaction, revenge, new experiences, some are addicted to cheating, and lack of attention from their significant other.

People use different terms for the people they are cheating on their significant other with like “side chick or side man.” Men often feel like they have it all when they have a girl on the side. It makes them feel like Kings or someone that “got the sauce or juice.”

Men are usually quicker to leave when they hear their woman has cheated but a few stay. Some women stay despite if the man cheated on them, some leave after it happens more that once, and others leave right away.

People always realize what they have after the people leave them. They beg back.”I love you, I wish I didn’t do it, the person didn’t mean anything to me, it was just one time, take me back please.”

The line that some people use that makes me laugh is “It was a mistake.” Very

convincing.  I guess you can accidentally  kiss, get naked, and have sex with someone. Let’ s not talk about the people that cheated with someone multiple times and still claim it was a mistake.  Please wake me up when the lamest excuse in history vanishes from the world. It’s annoying to continue hearing it.

Chris Brown for example has many songs talking about his breakup with ex, Karrueche Tran and how much he still loves her.  I don’t blame her for walking away because she realized her worth.

When someone cheats on you, especially more than once you have to try to move on. It may seem hard, especially if you guys have been together long and built a foundation. However, at some point you have to realize your worth. If someone cheats on you, move on because most times they will do it again if you take them back. I understand if you want to give a chance after the first time but after two times it’s not worth it. Walk away because they obviously don’t respect your or your heart. 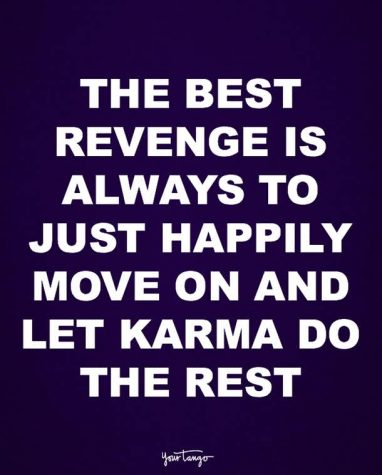