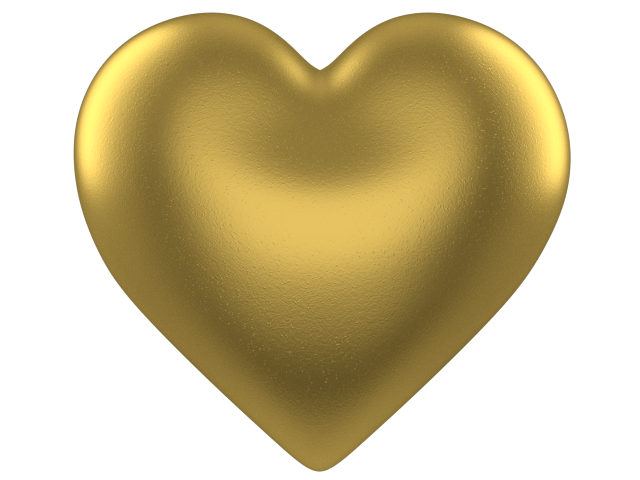 You never know what others could be going through. You also never know another person’s struggle. You could be sitting across from a person right now who is going through something.  It’s always good to see if you can make a difference in someone’s day. On Thanksgiving Day I had the opportunity to make a difference in someone’s life. I went to feed the homeless. During the holidays my job enjoys giving back to the community. There are many single people as well as families that are homeless in our neighborhood. The church that is across from us loves to get the youth involved in the activities they have planned during the holidays. Calvary Church which is located on 161st and Prospect in the Bronx had a food drive where they had hot meals for the homeless. They had many ways people could volunteer to help. We went around the neighborhood handing flyers to the homeless. The flyers told them where the church was located as well as telling them to come get a hot meal and relax for a while.

From the time they stepped foot in the parking lot until the time they left they were greeted with nothing but smiling faces and warm gestures. When they get to the door of the dining hall they are greeted at the door. They then stand on line and get plates made for them. If they didn’t want to stand on line they could sit down and tell one of the people who would go table to table what they wanted to eat and they would get the plate and bring it to them. The people would sit and be able to feel like they mattered to someone even if it was just for an hour or so. The objective was to have them feel as though they were important to someone. They were able to sit down, have a hot meal, and enjoy someone’s company who was willing to give them a few moments of their time.  It was nice to have people who you could talk to. This made an impact on the children tremendously. It showed them to appreciate everything they have. It was good for them to see that even the slightest gesture could make someone feel a lot better.

The experience was a good one for me also. It was something I always wanted to do. I was excited to know that I made someone else feel special although it was only for a short period of time. They were able to sit, eat, relax, and put their worries to the side for a moment. They were even able to take plates to go. It was a wonderful experience to help others and I’m happy I did it.