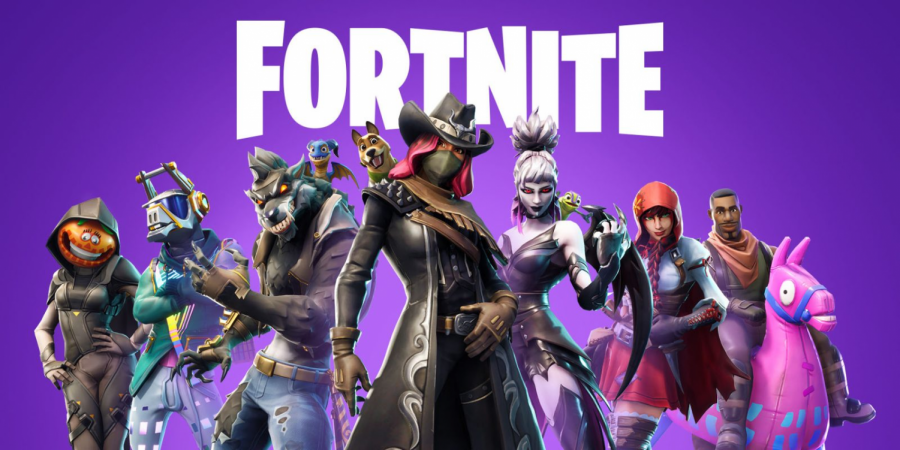 When I began my first foray into the world of gaming, I had a lot to learn. First of all, I never played any video games growing up, so I wasn’t used to the way console games worked. I also hadn’t really played games on a computer, so everything was fairly new to me. The game I decided to learn first was the extremely popular game, called Fortnite: Battle Royale. I started playing because several of my friends and family members were, and by playing with them I got to spend time with them, despite our schedules or distance.

Although I was not very good when I began, (and am still improving) I had lots of fun playing as a team with the people I cared about. However, outside of my small circle of friends and family I would play with, I had no “Fortnite Friends”. I was warned by several people not to play with any strangers, because most of the time, they would be “creepy” and they would treat me very differently once finding out I was a girl playing a video game. So, most of the time I stuck to playing with the friends I knew, and that was that. The few times I had played with strangers, the experiences were unpleasant. Until one evening playing with one of my closest friends, Crystalynn.

Crystalynn also plays Fortnite, (among other games) and goes by the name of “Nuzzle.” She and I were taking the night easy, and just messing around and having fun when we loaded into a squad game with the “fill” option on. This meaning, she and I were loaded into a game with two other random people, who we would need to work together with to win the game.

Naturally, I went in expecting the absolute worst. I had heard mostly horror stories from when people got matched up randomly, and had a few of my own. I had a few weird and strange experiences with the couple of random people I had played with on Fortnite. However, I was shocked to find that most of the people we played with that night weren’t all that bad.

The first person we met was a man who goes by MistaHeart, but prefers to just be called Heart. He was beyond polite, level headed and kind about my obvious lack of skill at the game. Our first game with Heart went really well, despite the fact that our random fourth member disconnected almost immediately. Heart was friendly, incredibly funny, and not at all creepy. He also happened to be really good at the game, while being incredibly humble. Crystalynn and I decided to add him as a friend and play with him that night, as he was such a great teammate, and overall cool person.

The next game we played that night we were loaded into the game with the three of us and another random player, a guy named Jose, who goes by “CathuluFate.” Before the game even started, we were chatting with Cathulu without any issues. He was also funny, witty, and really kind. At the end of the game, we had added Cathulu as a friend. Heart, Cathulu, Crystalynn and I decided to keep playing for the rest of the night. It was an unexpected surprise to find myself making new friends on a platform I was warned would have none for me.

Much to my surprise, their friends were also welcoming and lovely. None of them were rude about the fact that I was (and still am) learning, in fact many of them went out of their ways to help me and teach me. Heart offered to help me learn how to build, to protect myself and to fight in the game. Cathulu is always encouraging without fail, and is the first to help and revive me in games. Josh adapts his play style to compliment mine, Jonas constantly cracks jokes and enjoy any terrible puns I make. Rodrigo and I talk about his job and mine, as well as his plans for college. They all always encourage me to keep up on my school work and always ask how my semester has been going. The cheer for my victories and accomplishments, and never bring me down.

Before I knew it, I had a whole new circle of friends. Friends who reminded me of the meaningful lesson to not judge a book by its cover. If I had believed all of the rumors I had heard, and allowed my select few bad experiences to taint my opinions of all the guys who play Fortnite, I would never have met my friends. I would never have found the people who I enjoy talking to so much.