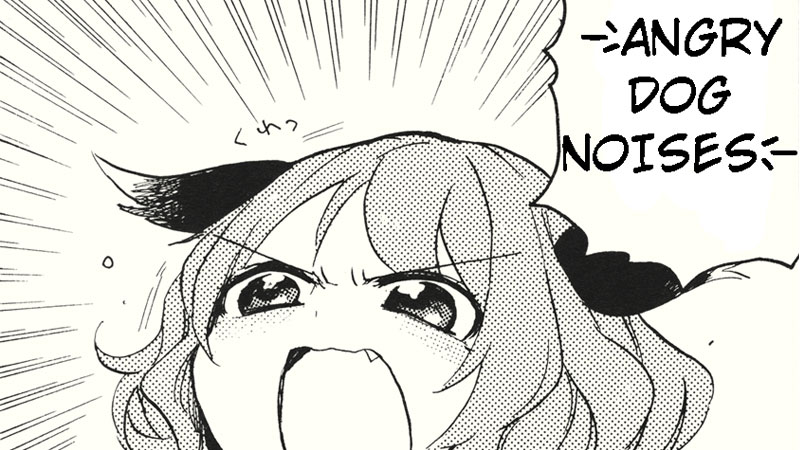 Words of wisdom to anyone in the world who wants to make a point but doesn’t want to single someone out, don’t make eye contact with me.

You might have not meant to do it, hell I might not apply to whatever subject you’re talking about, but the fact still remains unchanged.

If you make eye contact with me when you’re talking about people regretting things they put in these columns on his website, I will take it as a declaration of war.

And no declaration of war is better than a “Mark McCarthy Branded Declaration Of War” because it never ends, ever.

Think of it like the Cold War, but better because I’m in the driver seat with all the nukes.

But I digress, I feel that for my final column on this website, I should probably let everyone known my golden rule.

When I say something, I don’t walk it back.

You think that the shade I threw at Gourmet Popcorn was a joke? I seriously resent how people shoved desserts into my favorite type of snack. I still hate smartphones, even though I was strong-armed into buying one. It wastes my time and it keeps locking up at the worst time.

I will continue to believe that Nintendo makes all its decisions by roulette wheel and I still hate the Oscars even though they didn’t give the award to the movie that I didn’t want to see win. It’s not about the award at this point, it’s about the principle.

And my TILTS? They are not just my opinion; they are a fact that I will fight tooth and nail to defend. I have not just chosen my hill to die on, I have bought several hills, terraformed them and made a super hill out of them. I am told that’s called a “mountain” but I like the name super hill. It gives the hill its own identity.

“But Mark”, you may say for the last time on this website, “what about employers and general social situations? Aren’t you afraid of being perceived as a cynical curmudgeon who will be ostracized for the rest of his life?”

First off, thanks random person who talks to their screen, asking all the questions that I can easily answer. I’ll miss you, also yes, you can legally leave your class if the teacher/professor isn’t there in 15 minutes. It’s called the “having a life law” and while I might not be a lawyer with any legal experience, I have a good feeling that I know what I’m talking about.

I was ostracized by people for some of the dumbest reasons. I was bullied and made the jester just because I looked like the perfect target. I could care less about people who don’t like me. I don’t wear masks; I can’t lie about my feelings on any subject.

Yes, if your cooking sucks I will point it out because you won’t get better at it if someone doesn’t tell you to stop using guacamole as the keystone to your dish.

I am at the point in my life where I don’t care about fitting in with people just for the illusion of comradery. Seriously, if I’ve been kicked around for years at a time, with people telling me to change so I wouldn’t be a target but never caved in, what makes you think I’m going to start now?

My life has been safe for too long; I’ve played nicely in the past and it only ended with me getting stepped on.

If you don’t like my personality, my beliefs, my sense of humor, my five yu-gi-oh decks, my comic/games collection, my column or even the air I breath; why would I ever want you as an employer or friend?

Death to that idea, I have better things to do with my life.

If you seriously want to try and shame or blackmail me with what I’ve said in this column? I welcome the attempt and will gladly die on my super hill for those words.

A man, nay a human, is only a person because they hold ideals. Once you can be shamed for them you stop being human. You become the jester, a failed comedian who drinks away the shame of being someone you aren’t.

I am me, it took me years to find me and I’m not ditching me for any reason on this earth.

So, in closing on my last column on this site, may you the reader take this last statement to heart, may it follow you to the grave and bind itself deep into the root of your psyche:

“I Mark Andrew McCarthy of the Impact Staff hereby declare that I am of sound mind and body (ladies, just in case you’re interested), and I do not regret anything that has ever been written on this website. I enjoyed my work and would not change any aspect of my writing. Yes, even the grammar mistakes that plague my work, not because I like them but because I only learn from my mistakes. Every joke I made that ever fell flat, I embrace. If you think that I am a deranged maniac instead of a guy with a “unique” sense of humor, more power to you. If I somehow offended you, then good, the pain will make you stronger. It worked for me, and I turned out great. If you think I should feel shame for anything on here, know that I was never paid to feel shame and I don’t plan on starting now. And to anyone who thinks I plan on wimping out, i.e. you, Perrota, then I humbly invite you to buy this bridge that my friend who is a Nigerian prince needs to sell in order to save the world from that Y2K apocalypse that is surely going to kick in at any moment. And don’t you dare try to delete one of my columns as a joke to make me look dumb, I’ll know. And I will find you.”