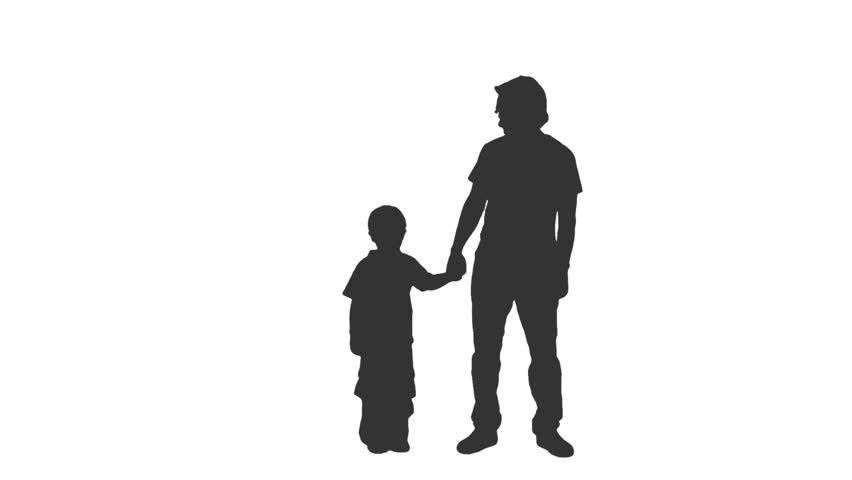 “Sit down and be quiet or I’ll take your iPad away! Did you do your homework? Are the dishes done? Hurry up and go to sleep. Why aren’t you awake? Get up and get dress for school! Don’t forget your school lunch!”

Sounds familiar? To me too. They are remarks once or always said to me when I was a little kid. Being yelled at for not doing something, and being yelled at for my mistakes. Getting a punishment of no GameBoy Color for a week or no pizza on Fridays.

Those were the days, and it wasn’t that long ago either.

Contrary to how they sound now, these are statements that are no longer said by my parents but by me towards my little brother, and sometimes to my other siblings and parents.

It all started when my mother went back to work and left me to be a caregiver to my little brother. I was told to make sure his diaper is changed, fed and burped and to read him nursery books. Lastly, I would watch him fall asleep peacefully in his crib. That’s when I realize that I’ve been giving the role of a parent.

My objective as a teenager was to go to school and go straight home to pick up my little brother from the sitter, or watch him as both my parents left for work. He wasn’t the only person I had to watch over right after school – my little sister was my other priority.

I would pick her up from her bus stop, empty out her book bag, fill out those important pink cards, and help her out with her homework. Then yell at her to clean up her mess in her room before our parents return back home.

Wasn’t I the one that needed the guidance? Hell, I’m just a kid too. But you grow up as fast as the world needs you to sometimes.

Cleaning up and picking up the mess from everybody else was a constant chore for me. The sink needed to be spotless and dish free while the floors had to be mopped and the carpet needed to be vacuumed. God forbid if there was a penny on the floor because my parents would yell me at. Then I would yell at my sister for not picking up that lowly 1-cent coin.

One would ask, where is the firstborn sibling during this time? That leader of the wolf pack and the one who’s suppose to be a role model to us younger kids?

The teenage older brother would be working. Luckily for him, he got away from doing house chores and from taking care of my little siblings and me. When he was home, I would force him out of his room and tell him to help out in the house. I even pushed open his room door and threw the vacuum at him.

When he does actually participate and step up in the house chores or to watch upon us he would fail. Badly. If the dishes weren’t done right then I would have to do them myself. Then I’d hide the X-Box controller because he wasn’t paying attention to my little brother.

One time, I left him alone to watch my five month old little brother while I chaperoned my sister on her field trip. He called me crying because he couldn’t stop my little brother from crying. I didn’t knew which sibling was crying or suffering the most. So then I called my mom to handle it since she volunteered me to chaperone that trip without my approval.

From here on, I continued to take care and watch him grow from a little innocent baby to a loud child. My sister was no longer a little kid but a teenager. Therefore, I had even more responsibilities to take care of.

Pick the little rascals from school and drop them off at their extracurricular activity. Go home and cook a meal for them upon their arrival. Pick them up, feed them and help them out with their homework and clean up their mess.

Yell at them for not doing things right in the house, asking a dumb question or just being annoying. Threaten them by taking away their electronics. Finally, make sure that lights are off by a certain time.

As time goes by I still continued to play as the third parent, but to my parents as well.

“Did you guys take Jesus to his doctor appointment? What did they say? Are the bills paid yet? Why not? Tomorrow is garbage day and no one has taken it out yet, how come?”

Face palm. Why must my life be so complicated?

I would drive them to their destination, even though they drive. Make and choose their decisions on their problems and lecture them why their decision would be bad. Pay their bills and make their appointments for them.

Even as of now, I haven’t let go of the role and continue to be that parent. I would call from work or school asking them what they’re doing, where do they want me to drive them to, and question them on the cleanness of the house.

One day I took my little brother to his dentist appointment and the receptionist asked if I was the parent. I looked at her and laughed. She began to stare at me oddly.

Define the word parent for me. I wanted to tell her I bet we defined it two different ways.

Will I ever resign my third parent status? There was time when I could have given it up but I just couldn’t. I’ve gotten used to it already. I can’t step down. You know what? I’ve done a pretty darn good job raising these adults and siblings of mine.

One might think that I’d be ready to adult my own children one day. No thanks – been there, done that. They’re expensive and will cause me to get wrinkles and age much faster. If I ever do, I kind of sort of feel bad for them. But there is just something about it. Making sure everyone gets from point A to point B. Maybe I’ll reconsider one day, when I finally get this darn siblings and parents out of the house.