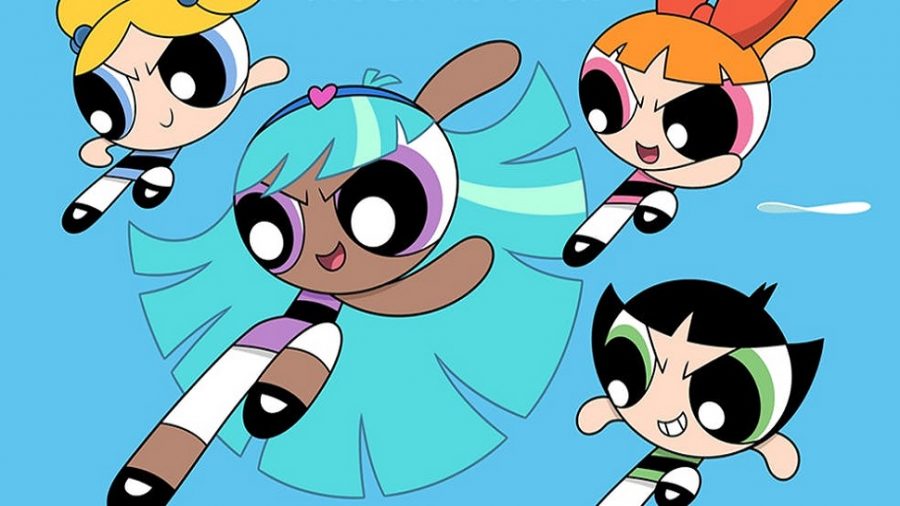 If you are a person of color and want to see yourself represented more in media, sure, it’ll happen, but at a cost. On Sept. 6, Cartoon Network posted on its Instagram page to tease fans with the announcement of the new addition to the original PowerPuff Girls trio of Bubbles, Blossom, and Buttercup. Rumors spread, and we soon found out that the fourth sister was in fact an older person and of color. We would later find out that the new sister’s name is Bliss.

As a woman of color, it means a lot to see any type of representation, nevertheless correct representation, in an industry that could stand to see a lot more diversity. If you are triggered by this point in the article, just imagine how a woman of color feels watching Bliss display all the stereotypes that woman of color have been trying to run away from, but media cant seem to let go of, in a five part series. The fourth Power Puff Girl is problematic as hell, and here is why.

Bliss cannot seem to control her anger, whether she is happy or sad. Bliss always seems to let her emotions get the best of her, which results in her wreaking havoc and destroying everything and anything in sight. Bliss’ explosive manner is loosely explained as the Professor accidentally adding ‘Chemical X’ into her system and how it pairs with sugar, spice and everything nice. She is so emotionally unstable that she literally blew up her house 10 years ago and ran away, which is why she was never seen in earlier episodes.

Out of all the back-stories Cartoon Network could have come up with, the angry black persona is what seemed appealing at the time. Really cartoon Network? Why does the only black PPG have to have an attitude problem? This label is rooted in fear and is fundamentally inaccurate. There are actresses of color who are continuously only offered roles of “the angry black woman,” sending the message that that is where POC talents start and end–having a nasty attitude, and not to be messed with.

In addition, Mojo Jojo, the show’s long-standing evil monkey villain character, was portrayed as Bliss’ best friend when he was Professor Utonium’s assistant. A black girl had a monkey as a best friend. Disparaging stereotypes and racist symbolism–reach? I think not. Sadly, it only gets worse. Yes, Bliss is the older sister, but did they have to make her look like she’s sucked in by waist trainers and flat tummy tea? She is portrayed as a teenager in the series, but why, out of all sisters, is her body more accentuated than the others? Taking a serious look into Bliss physical portrayal is crucial. The make up of her body was extra and uncalled for.

Luckily, thanks to people like Shondra Rhimes, Issa Rae and Ava Duvernay, woman of color are now being depicted as more than the home girl with the attitude. We are being portrayed as working class citizens, moms, and sisters, dealing with real struggles like pay inequalities at work, relationship issues, and picking out the right dress.

I am sorry Cartoon Network, but I am not Bliss, nor are my fellow women of color. Cartoons are a means to escape reality, and while art may imitate life, in this case, it is being falsely reenacted. When you pull a stunt like this, you add fuel to a fire that continues to depict women of color in an undesirable manner; a manner that we refuse to accept.

Cartoon Network, you guys have to take Blisstina Marium Alicia Utonium back to the drawing board; and yes, that is Bliss’ full name. This is just another sad case of a big company trying to hop on the diversity bandwagon without actually taking into consideration what factors might trigger the audience that they are trying to reach. Honestly, if you are not going to take the proper time to do things right, save us all the trouble and don’t do it at all.