Show Me Your Kitties 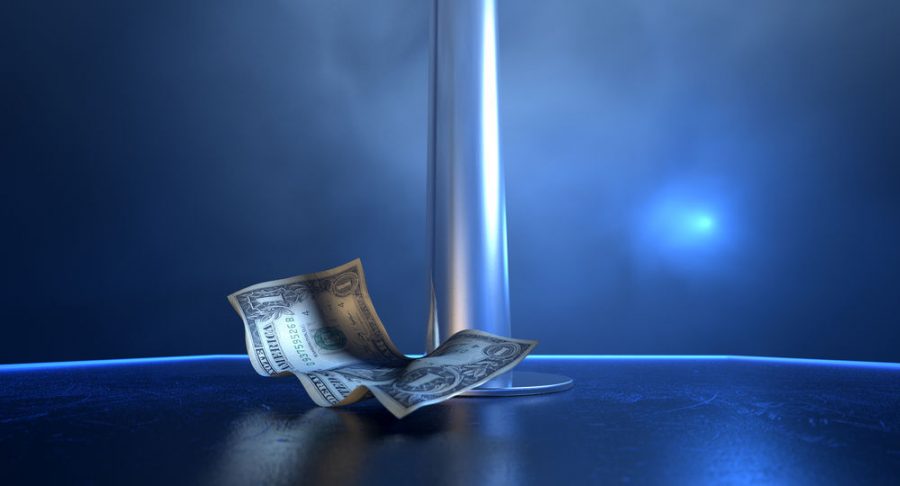 We flew from New York to Tennessee on the morning of Friday, Aug. 2. Nashville was the first stop of our two-week vacation and we hadn’t yet a clue what was in store for us.

After checking in to our beautiful Airbnb, we headed out for a massive, deep-fried country breakfast (beer-battered chicken, biscuits, and gravy everywhere).

We took a walk around the town and made a pit stop at Jessie James Decker’s store, Kittenish, so I could nearly blow two weeks’ worth of vacation money on clothes, coffee mugs, and hats that say “Show me your kitties.” Yes, I did shed tears of joy while shopping (don’t even get me started on my obsession with the Deckers).

Exhausted as we were, we didn’t want to stop gallivanting through the crowds of cowboy boots and southern accents that occupied every inch of that beautiful Broadway strip. But we finally returned to the house, newfound southern drawls and all, more than ready for a nap.

When the sun went down, we jumped right in. Friday night started us off on a really good note. There were no DJs to be found, just country and rock bands. It was amazing.

We did a whole lot of adventuring in the four days we spent there: party bikes, great food, great music, and me up on stage in almost every bar, with crowds of over 1000 people cheering my name while I sang with the bands (yes, tequila was involved). I mean, it was a pretty darn good trip if you ask me.

Then Monday night came around and we hopped on a plane to The Sunshine State. We intended on Miami being the calm part of our trip, especially after our wild Nashville endeavors and with our week in Key West still to come.

I visit Miami about once a year to eat at my favorite restaurant, Café Prima Pasta, and relax on the beach, so that’s pretty much what we did. I’d done the whole South Beach clubbing thing many times before, so I wasn’t in any rush to spend the few nights we had there doing the usual.

Once Wednesday came around, we wanted to go out again but not to a place we’d been before. We had heard a lot about a famous club that celebrities, including Drake and DJ Khaled, often hang out at. Since it just so happened to be a block from our hotel, we decided to see if it was as great as it was rumored to be.

We were looking fly as hell; tan skin, hair done, heels on, and single as a couple of Pringles. We made our way down the block on foot and paid no cover when we got to the door (holla).

As we entered, the atmosphere was tangibly different; something out of a movie. The DJ was up on his throne toward the back of this monstrously boujee-looking establishment, and the music was already vibrating the floor under our feet. There were several levels, all of which encompassed poles, platforms, private entertainment areas, and tables, which we assumed would very shortly be filled to the brim.

We sat down and ordered our first drink from a bartender who wore a lot of skin and a little lace. The male bartenders were dressed to the nines and stunning just the same.

About three hours passed, during which we made our way around the bar and back, observing the atmosphere in anticipation of what the heck was going to happen in there. We were a few drinks in at that point and contemplating going somewhere else since it didn’t seem to be very busy.

But then the clock struck midnight.

One by one, picturesque women began filling the room. They came from every doorway, down and up every staircase, and they moved in a sensual, sort of choreographed manner. They each sported slightly different versions of a rather scantily clad style, and their bodies were sculpted by the gods (aka: Miami’s finest plastic surgeons). Their faces were perfect, their skin looked airbrushed, and they smelled like heaven as they swept by.

We were literally infatuated. I felt like I was sitting inside of “Burlesque.” Amongst the Barbie brigade, handfuls of sharp-dressed individuals filed in.

We leaned on the balcony overlooking the VIP section and watched as the suits were escorted to their seats.

Someone tapped me on the shoulder and interrupted my gaze. This woman, who I later learned was the manager, came over to invite us down to the VIP section, and obviously, we accepted without hesitation, though this had already drastically exceeded the plans we’d had.

We were feeling like a million bucks waltzing down the stairs to our fancy little table. We took our seats to face the circular stage, a generously palpable distance from the action (I may or may not have rested my feet on the stage while in character as royalty), surrounded by wealthy, drunken fools and stacks on stacks on stacks of dolla dolla bills, ya’ll.

Amorous admirers sent drinks in our direction, as waitresses served heaps of changed singles on silver platters. And there we sat; two idiots, cheering as if Christina Aguilera and Cher were about to walk out on stage.

The strategic clicking of platform heels began to fuse to the beat of the music. We could barely see through the strobing lights and heavy fog, but as that sound grew nearer to us, we knew the night was only about to begin.

I bet you’d like to know what happened next, wouldn’t ya?