My Last First Day of School 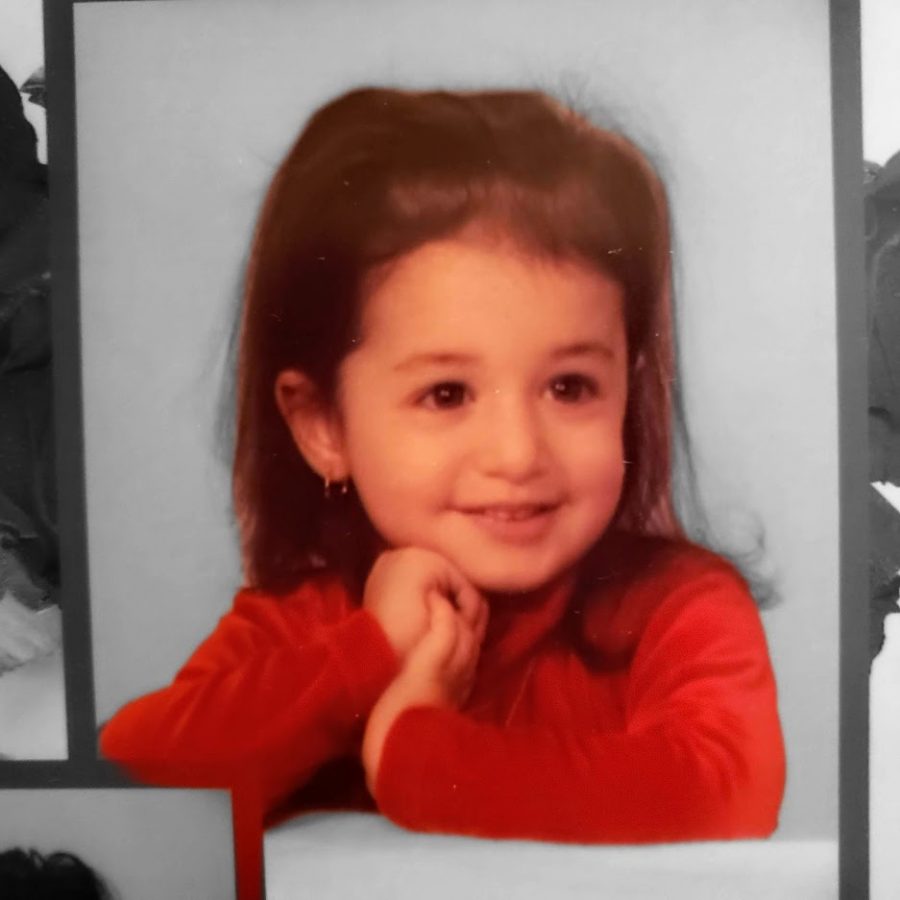 It’s been eight years since I graduated from high school and started my college journey, and over 20 years since I started school altogether.

School didn’t ever come easy to me as it did to some others, so the idea of continuing on to college after high school overwhelmed me terribly. But I attempted it anyway. I was 17-years-old and Dutchess Community College was my first taste of the “real world.”

I was studying performing arts, but I’d changed my focus several times. First, I loved stage acting; next, I wanted to be a film actress; then, a director.

After four years of switching between going to school, taking time off, and hanging out with my friends, I had no idea why I had even chosen to go to college in the first place.

Though there were things I loved about the performing arts world, the things I hated about it seemed to carry more weight. I thought that maybe I’d been wasting my time trying to obtain a degree in something that didn’t really need one. You’re either good or you aren’t; no college degree was going to change that in this situation.

I mean, I was young with a broad range of interests. Does anyone truly know enough about themselves at that age to decide with certainty how they want to spend their future? I don’t think so.

So, I justified fading away from school entirely, during which I accepted a job offer from Hilton.

Working for Hilton opened up countless doors for me that I’d never considered before. I’d gotten to know the ins and outs of hospitality like the back of my hand, and after four years and four different Hilton properties, I’d eventually earned the title “Sales Manager.”

My starting salary at my fourth and final location was pretty awesome for a 23-year-old without a college degree. So, I did what any irrational, money-hungry youngin would do in this situation: I put all my dreams, hobbies, and talents on a shelf because I thought I was set for life.

Obviously, some things aren’t so simple.

While my hours seemed convenient and my paychecks were decent, I was barely tolerating the work that was expected of me, at best. My skills and work ethic were taken advantage of every single day, both during and outside of work. The entire establishment bled me dry and left me feeling physically and mentally sick on a regular basis.

After one too many outrageous occurrences, I finally decided to walk away and never look back.

For a while there, I almost took the easy way out. I was infatuated by the idea of getting off rather effortlessly without having to go back to school, but I’d forgotten the importance of taking care of myself. I’d never been the type to settle. No amount of money could ever take precedence over my happiness and wellbeing. But from my warped perspective, I was lagging behind and drowning while everyone else was soaring.

I’d assumed my peers had all completed school and already figured out what they’d wanted to do with their lives. In reality, most of them ended up changing their minds a million times, and even after graduating from their unnecessarily expensive colleges, still didn’t know what they wanted to do. I wasn’t alone like I’d thought.

I let about one full year pass while I waitressed and spaced out and put my energy into the relationship I was in. I remember feeling a surface-level sense of relief for some of the time I spent living aimlessly, but no matter how hard I tried to convince myself that I was a free woman after dodging the college draft, I felt unfulfilled.

It’s true what they say, that “nothing worth having comes easy,” and I know this, as do most people, but then why is it so difficult to make ourselves truly believe it?

Well, after what felt like a billion years of brainwashing myself to settle for the idea that school was impossible for someone like me, I impulsively decided to give it one more good college try – for real this time.

That was two years ago, almost to the day.

I’ll be 26-years-old in less than a month, and I couldn’t be prouder of myself for how far I’ve come. Two years ago, on what easily could’ve been my last first day of school, I decided, instead, to jump in headfirst as if I’d never struggled in school before.

I turned my old roadblocks and excuses into challenges for myself. I vowed to avoid distractions at all costs; to change my old ways and really apply myself; to get involved in as much as I could without allowing any negative outside influence. I finally believed more in myself than I ever had before.

Not only did I obtain my associate degree in journalism, but I left Westchester Community College on cloud nine as the journalism program’s academic awardee and runner-up for the 2018-19 Pulitzer Fellowship. A piece of my art was entered into the school’s art gallery, and I upheld a 4.0 GPA, which gave me my place in Phi Theta Kappa Honor Society.

In the fall of 2019, I moved on to study journalism and English at Mercy College. I joined the staff of the Impact News and was later recognized by the New York Press Association for my column, “To Be Perfectly Frank.” One of my short fiction stories, “Three Little Birds” was chosen to be published in Mercy’s literary journal, “The Red Hyacinth.” Because of an incredible mentor at Mercy, I ended up studying Italian in Middlebury College’s intensive immersion program this past summer – a life-changing experience. And now, in my final semester at Mercy, I’m the managing editor of the Impact News.

I blew myself away. I feel honored, accomplished, and more fulfilled with each day. I’m absolutely exhausted; it hasn’t been easy, but it’s surely been worth it.

I once allowed a very toxic naysayer to overstay his welcome in my life, and he tried with all his might to discourage me from celebrating my accomplishments. Whenever I did, he never failed to tell me how “narcissistic” I sounded, and that I should learn to be more modest so that people didn’t think I was self-centered and unlikeable.

Why shouldn’t we acknowledge our accomplishments? There’s no greater feeling than being able to bask in the glory of your hard-earned success after having given your blood, sweat, and tears to get there. Only those threatened by who you are and jealous of what you can do will try to drag you down and shut you up.

With that said, I finally had my very last first day of school this week, and I’m more than ready to power through and graduate with flying colors. If someone told me two years ago that this is where I’d be now, I wouldn’t believe it. I hope that my little girl self would look up to the person I am now.

Of all the things I’ve learned on my journey thus far, there are some that I feel I must share with those of you in similar situations to 17-year-old me:

It is of great importance to step out of your comfort zone every chance you get.
Take charge of your life; don’t just let it happen to you, or one day you’ll look back and wish you’d kicked more butt and taken more names.
There’s no set time frame or rulebook for a thing like this; you’ll know when you’re ready – and when you are, go get ‘em.
Without a shadow of a doubt, you will fall down more times than you can count, but what matters most, is that in spite of each fall, you pick yourself back up again and again.

And lastly, the one thing I’d like to say to all the naysayers of the world is: if you’re not courageous enough to chase your dreams, then stay out of the way of those of us who are.