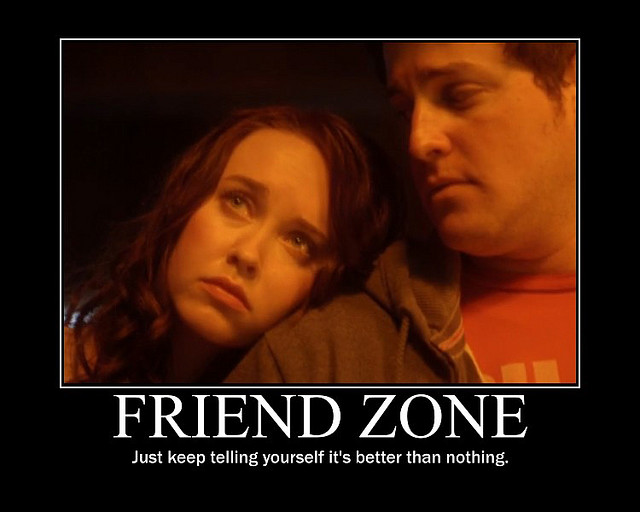 As we bid farewell to the “The Friend Zone,” we prepare to set sail to our next destination.

The place we are heading to be a dark dreadful place. Arrrrrrrrrrrgh!

My buddy Ralph Waldo Emerson said it best “Life is a journey, not a destination.”

While Ralph understands the essence of travel, it’s best that we use this time to examine one of those things that we see all the time, yet we never bother to understand. So sit back and relax while our metaphorical boat leads us to the next major unknown.

It is time to answer a question which always has a different reaction.

If we are to believe in people being individual’s than it’s safe to say that every response will be slightly different.

If there are no right answers then that means we are dealing with Parts Unknown.

The question, that is.

Why is that? Better yet, how is it possible that a numeric response to the same question can achieve so many different outcomes?

How many people have you had sex with?

It happens that fast!

This question taps into our core.

The number of individuals one has had sexual intercourse with.

Many believe too much emphasis is placed on sex, which I would tend to agree with, but my belief isn’t to be used here and will play out in another scenario.

In reality anyone who engages in some sort of sexual act is susceptible to disease. We also understand that the more partners an individual has increases the possibility of catching an STD.

While STD’s are an extremely serious topic, I don’t feel like talking about them. If you’re going to have sex it’s your choice to use a condom, but if you don’t and something happens save your sob story for someone else. Now that’s a slogan for you. Hell, I should have my own after-school special.

This brings me to Deli Sex.

The list of sexual partners becomes nothing more than a number. Some of us don’t even know our number, and for a lot of us we don’t want to know.
Not because we have a problem with our number. However, we do have a problem with one of the numbers in particular. They say in life or death situations one’s life can flashes before their eyes.

When someone is asked – How many people have you been with?

There is a flash before their eyes.

Even if the individual has only been with one person the mental collage will reformat itself with a disclaimer that says “The following sexual encounters have been modified from its original version. It has been formatted to fit this screen, to run in the time allotted and edited for content.”

Most of the time, which means most of the time the mental flash pauses on the most important person who could have ever existed on the list.
Why is that person important?

That’s what’s funny. The person wasn’t important. You made them exist. Similarly, I might add to how Freddy Krueger exists.

They now exist in one of the most powerful places one can exist, a memory. One of the hardest things someone can do is forget something/someone.

All you care about is your placement on a fictitious sexual deli line that isn’t real.

If you are looking for an answer to STD question then why not ask that?

If you’re attempting to plant a flag, be the best she’s ever had; find Mr. Right, or some other outdated moronic sexually based perception that I am unable to think of at the moment, Stop!

Stop dead in your tracks. The only person who should be ready to ask this question is someone who is ready to hear and accept the answer one million.

In all seriousness this isn’t a deli, so tickets with your specific number are not important. The real victory is being the last number.
Remember this; while you make these moronic moves there will always be a member of “The Friend Zone” watching.

As the last known survivor stalks the prey in the night and he’s watching us all in the EYE OF THE TIGER.

The fog is picking up. We still have time before we arrive at our destination. Ralph, old friend you couldn’t have been more right.