Five Games to Play Before They’re Made Into Bad Movies 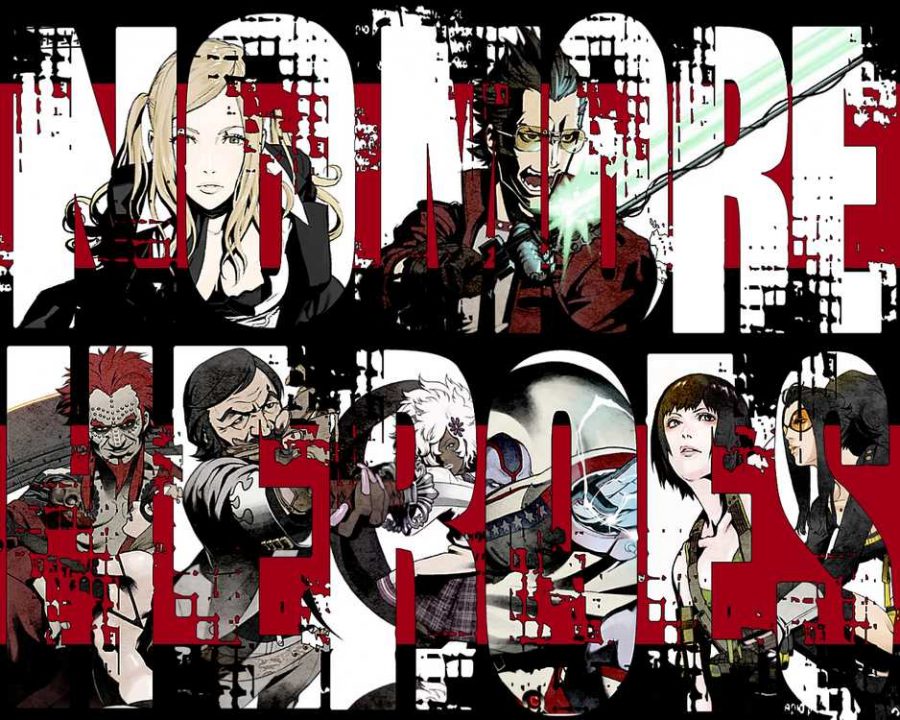 While many people might look at gaming as infantile, we look at those people with our controllers held high and say this game is better than any show you watch on television. Books, Comics, and gaming are the only thing providing Hollywood with anything worthwhile. Adaptions are what Hollywood is known for doing. “The book is always better” is one of those givens that we just know to be true. It’s the detail we relish after everything is over and done with. Whether it be the Green Mile, Marvels Avenger’s, or The Girl with The Dragon Tattoo – we want the film to live up to the books expectations. Lately, but not always, Hollywood has started to understand how to provide quality adaptions for books and comics right, but when it comes to games being turned into films this is not the case. The only thing worse than movies based on games, are movies based on cartoons. It’s not that I don’t want them to be made. It’s that I want them to be made right.

#5 – No More Heroes – The title says it all. You are an assassin trying to make it up the list of this anime-listic portrayal of a bachelor who collects wrestling cards one minute while eliminating enemies the next. Purchase gear or get a job. The Wii knew what they were doing control wise as you navigate the main character with your nun chuck and use the Wii mote for his sword. This game created a memory after I received a phone call over my Wii Mote. Play the game and see what I mean.

#4 Catherine/Katherine – Depending on what console you have dictates on what C/Katherine you get. In this horror puzzle solver, that’s right, it’s a puzzle game. You must use blocks to reach the top of the stage. You maneuver these blocks by pushing or pulling them placing them uniquely, while attempting to climb your way to freedom. What happens if you don’t make it to the top? You’re dead.

#3 The Gears Trilogy – That’s right three games. So I lied in my title, so what! If you play the first one, then it would be a shocker to hear that you stopped there. If you have a friend who has played the Gears Franchise before then I am pretty sure they would be Dom-Curios (Xbox Achievement) to help you out. After the Planet Sera has been overrun by an underground race known as the Locust, Marcus Fenix along with his best friend Dominic Santiago, do everything and anything to turn the tides.

#2 Dead Space – Horror movies are few and far between. Especially the ones that make you wonder what’s around every corner. You will jump and I don’t mean the character in the game. Help Isaac, on his quest to navigate a space station. The only problem is the crew is dead, creatures are everywhere, and zombie rules don’t apply. Besides who can hear you scream in space? 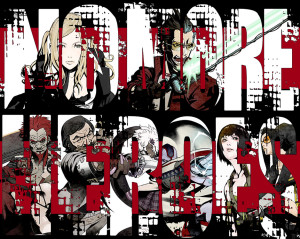 #1 Halo – Master Chief made the Xbox. The moment gamers heard of an Xbox 360, they knew it was only a matter of time before Master Chief would be on a solo mission to save the world, again.