Honesty May Be Overrated 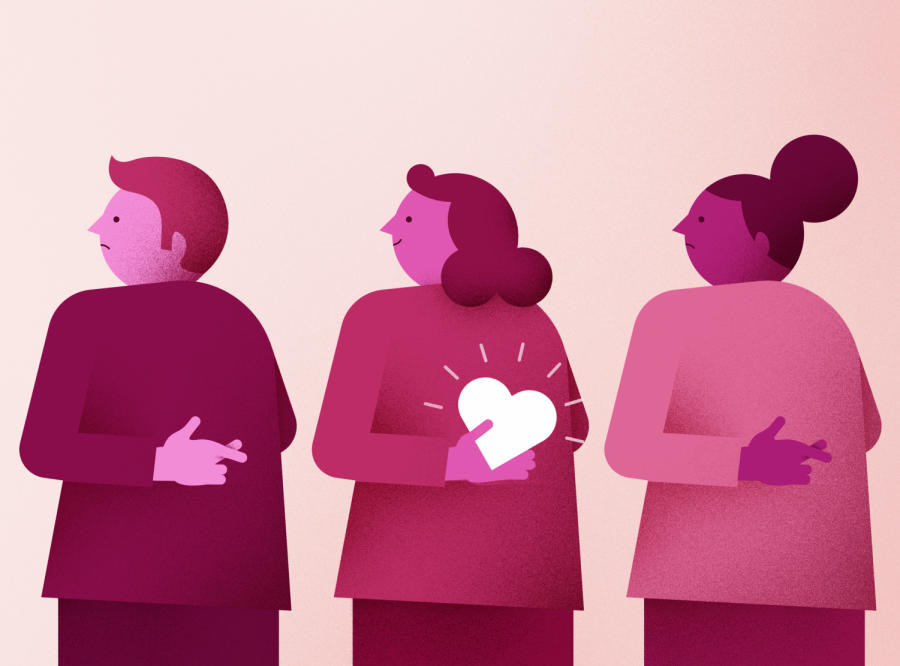 Let’s say that you want to give your friend an honest opinion on something. Whether it is the way they dress, their make-up or their hair. Is it better to tell them the truth or lie to spare their feelings from being hurt?

Honesty is very important in every friendship but so is the consideration of your friend’s feelings. Neither personal trait is more important than the next so how do you decide which applies in this particular case? That is simple. Was your feedback requested? Did your friend ask you for your advice on their look? If they did, then that is an invitation for you to be completely transparent.

When my best friend was getting ready for her first date a few months ago after years of being out of practice, she was very nervous and asked that I helped her when she was getting dressed. She wanted my opinion on everything that she was wearing. From her clothes to every piece of jewelry that she selected. She narrowed her choice down to three outfits and asked for my opinion on each of them. I hated the first outfit that she chose from the moment she tried it on.

It was an ugly orange dress, and not only did I hate the color, but the dress was not well-fitted to her body type and I felt it was too short. When the time came for her to show me the second outfit, I loved it, but I thought that it was too “business-looking” for a first date. It was suitable for an office gathering but it lacked the sexiness that was needed to make an impression on a first date.

I was hoping that the third outfit she tried on had that “wow factor” that her first two outfits lacked, and it did. It was a beautiful strapless, black dress and she looked amazing in it. It was the perfect outfit for her to wear on a first date. We both liked the way she looked in it and agreed that it was the right choice to make.

In fact, her date complimented her on her dress and her overall look. He said that she looked “breathtakingly beautiful.” It seems like he was also a fan of the dress. The date went great and She was very grateful for my help. We immediately started planning her outfit for her second date.

However, if you were not asked for your opinion and your friend feels very confident in the way that they choose to carry themselves then it is best to be quiet because it may just be a difference in taste between the two of you and that is completely fine as we are all entitled to our fashion sense or lack thereof.

I distinctly remember an instance where my roommate and I were getting ready to go to church. We were almost out the door when I noticed that her hair was unkempt. I nicely suggested to her that she returned inside and fix her hair. She instantly became upset and was deeply offended by what I said to her. However, she complied to my request and changed her hair which took her an extra half an hour. She was mad at me for the entire church service and refused to even look me in the eye. She later vented her frustration at me for trying to “change her image” and “wasting her time.” She was disappointed that I gave her unsolicited advice and the tone in which I spoke to her. I was unaware of the impact of my words because I was under the belief that I needed to keep it real with my friend. I should have prioritized her feelings over my need to be honest in that moment.

Was it worth it? I do not think so.

Friendships are too important to risk over a difference in opinion about someone’s wardrobe and personal style. The truth is important but it also offensive and giving your “two cents” on your friend’s attire can be misinterpreted to be an attack on their self-esteem. Therefore, honesty may very well be overrated and should be applicable when it is required.