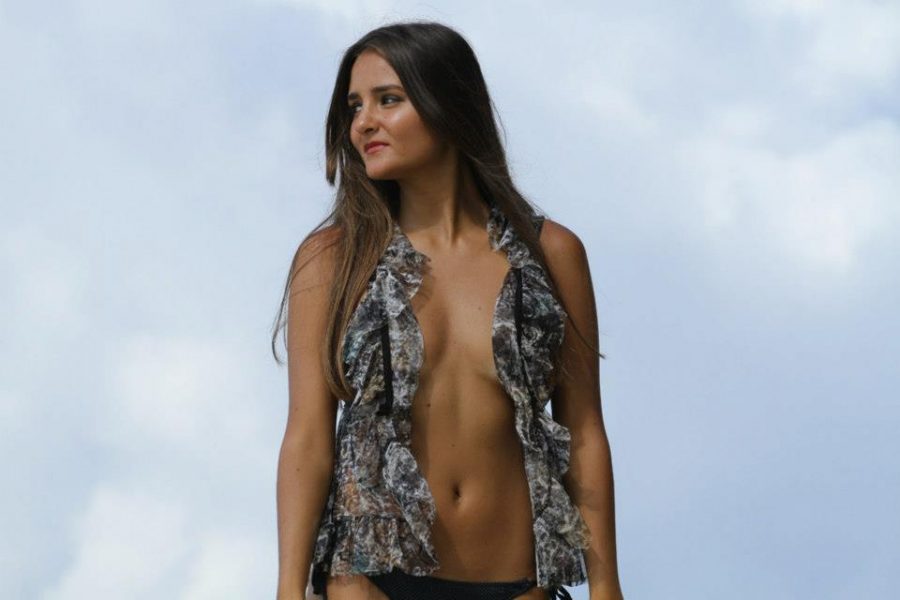 Catarina Migliorini, a 20 year old Brazilian woman gets $780,000 if she loses the most precious innocent thing she’ll ever have, her virginity.  Yes you read that right, Catarina has been auctioning off her virginity online to the highest bidder for the past few weeks.  The highest bidder was a man from Japan known as “Natsu”. Natsu beat out five other bidders after a feverish final day where the price Migliorini’s virginity jumped from $190,000 on Oct. 23 to the final $780,000 price tag. I never imagined someone putting a price tag on that.

“I was surprised she said that because in all my dealings with her, she made it clear that it was a business decision for her,” Australian filmmaker Justin Sisely told The Huffington Post recently. “Now, given how big this story is in Brazil, she’s trapped. If she doesn’t give any money to charity, she’s going to look bad.”

Now that the price of virginity has been established, “Natsu” will be tested for sexually transmitted diseases before getting his big shot with Migliorini aboard a plane flying between Australia and the U.S. Sisely’s attempt to circumvent prostitution laws. Migliorini will also undergo an examination to prove she is as pure as the driven snow,before the actual driving commences.

The actual sex act will not be filmed, but both Migliorini and “Natsu” will be interviewed before and after the auctioned-off intercourse,the New York Daily News reported. “Natsu” will be allowed to remain anonymous without his photo appearing in the media. In order to ensure the encounter is as tasteful as possible, sex toys are not allowed and “Natsu” must wear a condom. Although having sex in exchange for money pretty much defines prostitution, Migliorini doesn’t see it that way.

“If you only do it once in your life then you are not a prostitute” said Migliorini she also said “The auction is just business, I’m a romantic girl at heart and believe in love. But this will make a big difference to my area”.  Well good luck fining a charity thats going to accept that money. What? Are you serious? What has this world come to? The scary part is that there is a website that auctions off virgins. There was also a male who was auctioned off for $3000. Please feel free to leave all of your comments below.