Youth vs Experience. The Rising Movement vs The Dynasty. Goff vs Brady. McVay vs Belichick. This is The Impact's Super Bowl 53 Preview. 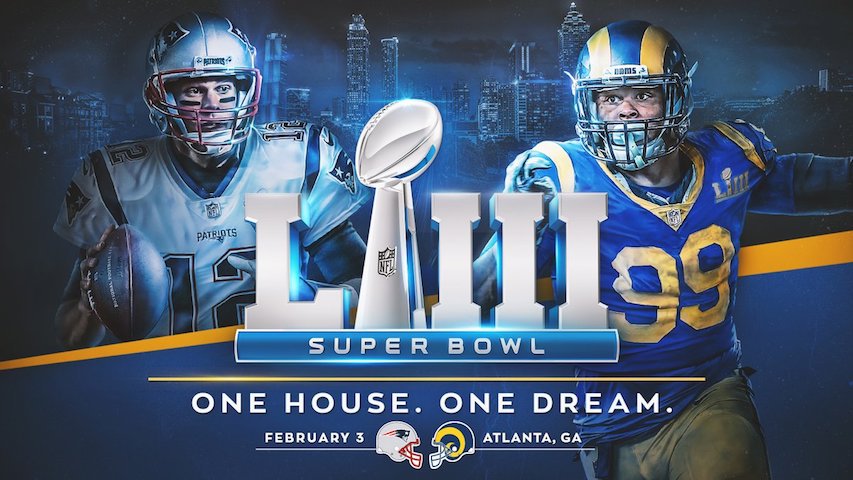 As much as we did not want to see it, Brady and the Patriots are back in the Super Bowl. Five championships are not enough as Brady will look to add his sixth ring; tying him with other greats like NBA legend, Michael Jordan.

The Patriots have worked hard all season, finishing 11-5, and at the top of the AFC East. The AFC had powerhouse teams such as the Texans, Chiefs, and Chargers, but New England once again prevailed.

Come playoff time and the Patriots are just as dangerous as anyone else. They‘re no stranger to winning and will be a tough team to beat this Sunday.

Their leader, Tom Brady, has had a solid season. He threw for 4,355 yards and 29 touchdowns. The team will need him to be sharp against a fantastic Rams defense.

Solid against the Chiefs, Brady threw for 348 yards and a touchdown. But the team relied on its running game and got contributions from Rex Burkhead, Sony Michel, and James White. The Patriots won 37-31 and Brady defeated the leading MVP candidate, Patrick Mahomes.

It was a great game between two of the best teams in the NFL, but the Patriots came out on top by a game-winning run from Rex Burkhead to seal the deal. It was a hard fought win, but the defenses were just getting dismantled left and right.

It’s entertaining to watch two offenses run at such a high level. But to see the Chiefs incapable of stopping the Patriots at was frustrating. The Patriots made the right plays at the right time and it gave themselves another chance to win a title.

Following last seasons shocking loss to Nick Foles and the Philadelphia Eagles, the Evil Empire will look to continue its dynasty.

For the Rams, it’s been another fantastic season. They went 13-3 on the season and chase that long-awaited next Super Bowl ring. Todd Gurley has had another outstanding year and is an MVP candidate for his 17 touchdowns. While Gurley had a poor outing against New Orleans, LA still got the victory; he still scored one touchdown on the day. The Saints did a nice job of containing Gurley in the limited opportunities he had.

But he will be back Sunday and ready for the challenge against the Patriots defense? That remains a key point to watch for this Sunday.

Third-year quarterback Jared Goff had a great season too, throwing for a career-high 32 touchdowns. The Rams will need him to be perfect against the Patriots to win, much like Foles had to be last season.

We know Belichick for his ability to create schemes able to stop opposing quarterbacks, running backs, and receivers. The Rams have a lot of offensive firepower in their favor such as Brandin Cooks, Todd Gurley, and Robert Woods, yet it will be difficult for the Patriots to take each of these players out of the game. 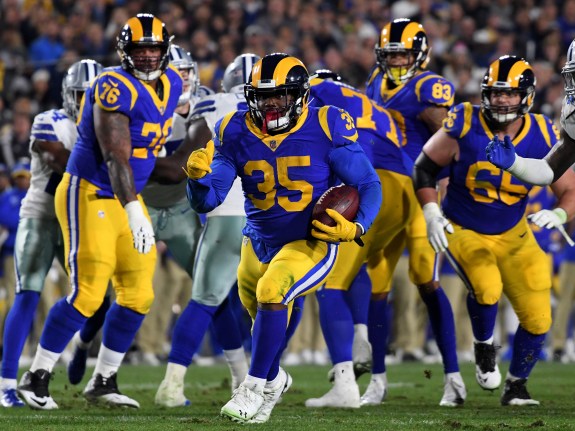 I’m predicting a high-scoring affair because of the offensive talent between each team. This both squads a good chance to win, but when it comes down to one or two clutch plays, the Patriots always seem to just know the perfect next move.

The Rams lack experience, but not the skill. Sean McVay has quickly become one of the best coaches in the league and is a possible Coach of the Year candidate.

Youth vs. experience will be a factor in this game; this game has the makings to be one of the best Super Bowls ever. Everyone should be tuned in to see who comes out on top!