Video Gaming at Its Finest 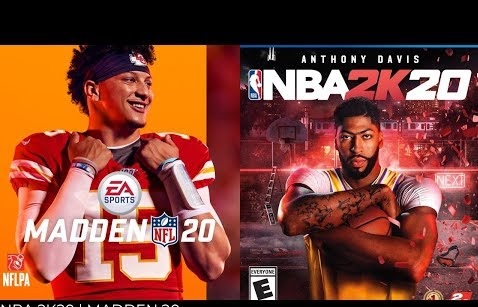 I have played many video games in my day. I used to be up all night playing, basically until the sun came up. I was obsessed and probably had a real problem. I enjoyed playing video games so much that nothing else mattered and I was content waking up at 3 p.m. Video games nowadays are fun, but not the same. 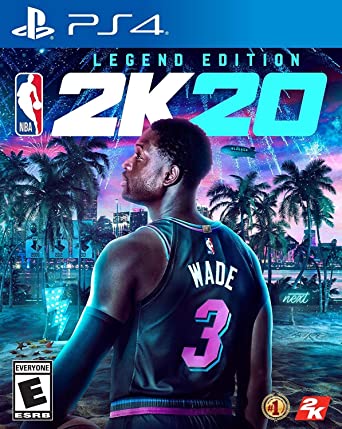 My all-time favorite video game is “NBA 2K.” My favorite sport is basketball, so it’s pretty reasonable to say a basketball game would be my favorite. I like it because you can basically use any player that you want. Being able to use a player like Michael Jordan whenever I want is a very cool feature and it’s one thing I enjoy most about playing. I’m also untouchable in the game – you can ask anyone. I have been playing this game for about ten years and I still play it religiously. My favorite game mode in it is “myteam.”

This game mode is fun because you start from the ground and build your way up. The game gives you complete freedom to have whoever you want on the team and it’s addicting once you get started. Playing with friends is a big part of playing “NBA 2K” and luckily, it offers that feature. Team up allows you play with up to ten people and it is a very fun experience.

The old games were better in my opinion, but “NBA 2K” is still something I enjoy on a daily basis. Playing with Kobe Bryant enjoyable throughout the years. Playing with him now and going off for forty points is an experience that I will continue to love.

Another game that I have been hooked on trough the years is “Madden.” Sports games have seemed to take up the majority of my time. Football is a sport I watch and follow regularly, and playing “Madden” is equally as fun. There is no better experience than lobbing up a deep fifty-yard pass and getting six points. “Madden” usually comes out in the summertime, and when it does, I play it nonstop. A couple of months later, “NBA 2K” comes out and that is pretty much all I do.

An all-time classic game mode is “Call of Duty: Zombies.” “Zombies” was first introduced in the game “Call of Duty: World at War” and was a major success. Shortly after, “Call of Duty: Blacks Opps” came out and took “Zombies” to another level. The maps were very unique and getting to a high round without dying was a difficult task. My favorite “Zombies” maps are “Ascension” and “Der Riese.” “Der Riese” is known for the iconic catwalk, which is where you sit up and kill zombies when they go up the stairs. If you and the people you are playing with have good weapons, it’s an unstoppable camping spot.

The “Call of Duties” that come out without “Zombies” are stale to me. Playing multiplayer is fun, but when you go up against people who are prestige six times, it’s pointless. “Zombies” was an alternate game mode that was exciting and a fun mode to play with friends. 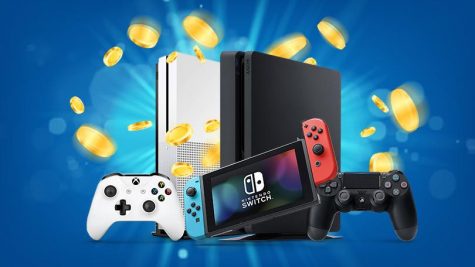 Over the years I am starting to outgrow my video games phase. I get on to play and I just don’t have the same desire that I used to. The reason behind this is because I’d played so much in my younger years that there isn’t much more left to do. I have been playing a little more recently though because of this quarantine, and I have been enjoying myself. When the new systems come out I have come to the conclusion that I will not purchase them. The prices of these systems are so expensive and I feel there are much better things to spend my money on. I currently have a PS4 and an Xbox One and will be making the most of the games I already have. As corny as it sounds, what I enjoy most is talking to my friends and spending time with them, even if it’s done virtually. With this virus spreading more each day, I have truly realized that tomorrow is not guaranteed and it is important to talk to and spend time with the people you care most about.