Has Hiphop Become Watered Down? 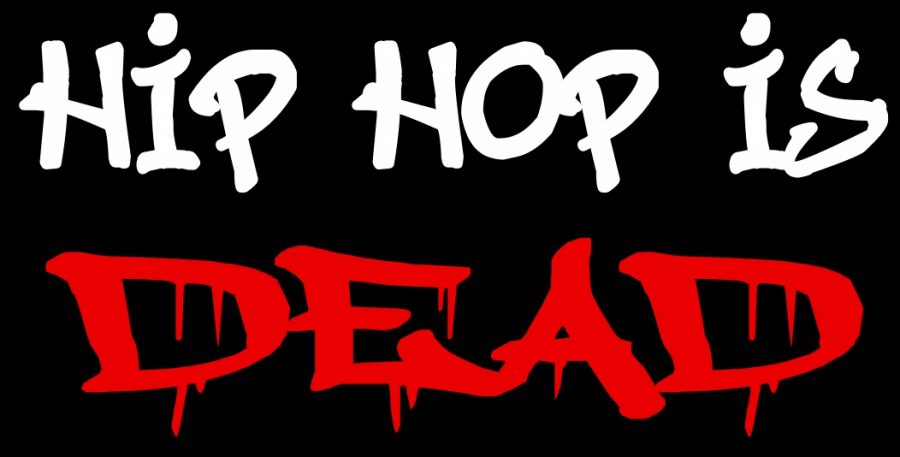 Its no secret that the state of Hiphop’s well being is on the decline. Since hiphop’s debut in the 1970’s it has become more popular and has spread from the south Bronx to worldwide. Even though hiphop as a music genre has been very marketable and profitable, its core fans believe the lyrics to be watered down and too simple.

Hiphop used to convey a deep message. It was used as a tool for the poor community to express their stories, struggles, and commentate what goes on in their communities on an everyday basis. A lot of stars have used their enormous platforms to spread awareness on society. Some used to call this reality rap. Some examples of music artist who spread awareness were Public Enemy, NWA, Tupac, and many more. Some of todays generation of rappers still have substance in their music such as Kendrick Lamar, J-Cole, Meek Mill and a few others.

Now and days most of this generation’s rappers have watered down the lyrics to mainly bring focus to their fancy possessions, amount of money they have, guns, and all the drugs they abuse on the daily. Not all rappers sell out and rap with this formula but the majority does. Even R&B has lost its substance. You used to be able to turn on the radio and the music made you fall in love, but now the music just promotes lust. Music changes about every decade and the sound changes hopefully it will gain more substance like the golden age of hiphop.

For the hiphop fans who miss the old sound theres a couple new artist that mix the old school with a bit of the new school. Music Artist should know that they have a big platform that should be used to uplift and bring awareness to the people. It seems as though artist from the underground have substance but once they sign a deal and become mainstream their music changes. Some people put the blame on the labels. Labels are only in the business to make money so they  only sell content they feel with accumulate major profit. Hiphop has become watered down and hopefully one day it makes a substantial come back.