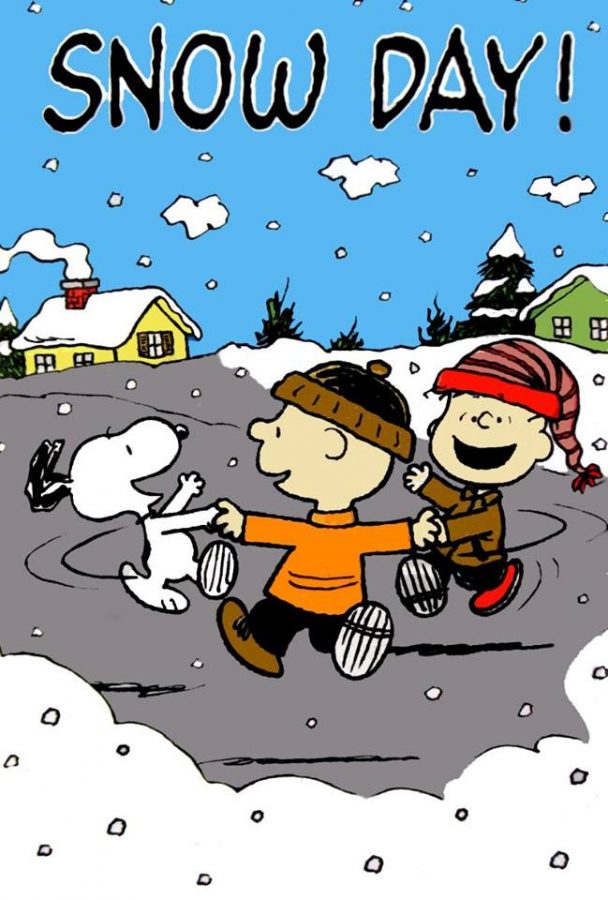 This semester it seems as though Mother Nature did not get along with Wednesday’s. For a while students haven’t been able to attend their Wednesday classes this semester so to the winter snow falling and closing school. Wednesday just so happened to be the only recoccuring day of the week that snow days fell on. Over and over again Students were able to attend their other classes but the classes on Wednesday kept getting the short end of the stick.

Some people may enojoy these snow days but some people like myself have more than one class on Wednesday’s. This means we aren’t to physically interact in classes and get the curriculum done. It feels like forever since I sat in. Wednesday class. I just remember waking up Wednesday morning thinking “Not again!” I liked the first snow day but after the second Wednesday cancellation I was over it. Plus I never liked the snow. It looks cool but too cold

Not only do I have two classes on Wednesday I have my hardest class that day. If I can’t physically be there then it’s the less practice I have to get the best grade I can. Also, it’s possible to be lazy after a while just because you are used to having Wednesday off. Now you have to get out of that lazy slump and be productive. Anyone who knows the feeling knows that isn’t always the easiest thing to do.

I wonder why it’s was only on Wednesday’s. This pattern was a little too consistent. Some conspiracy the riots on the internet and social media believe the government to have a weather machine. Some people actually believe the government can control when it snows and for how long. Others believe it’s just Mother Nature taking its course. Whatever reason it is I just want to get back to class and get done what I have to get done.

Wednesday’s classes this semester kept being canceled due to snow days. At first it was good to get an extra day off then after a while it became annoying. Not being able to get to my hardest class and get practice must have been the most stess I’ve felt in a while. I don’t even like the snow. A snow day to me is just another day to catch up on some sleep.