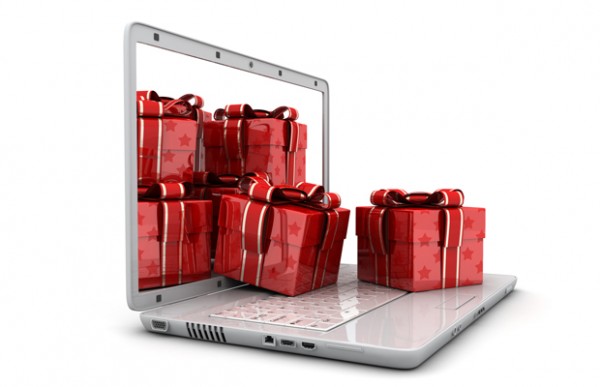 To Gift or NOT to gift? 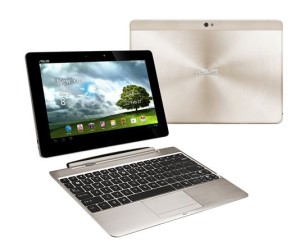 Tablets are great for any budding tech enthusiast; however there are some things that need to be considered before you jump full steam ahead into purchasing one of these expensive toys. You cannot be cheap when it comes to tablets expect to spend at least 299, heed this warning do not waste your time buying a Nook or a Kindle they are the lowest of the low if you’re looking for an Ipad alternative I suggest a tablet that has the Google Play store such as tablets by Asus. The Asus tablets such as the Transformer, Transformer Prime and Transformer Infinity come stock with dual or quad core processors, great resolution and awesome accessories such as the options attachable keyboard that features full size usb ports, SD card slot and has the ability to charge the tablet. Definitely an underdog but your loved ones will not be disappointed! 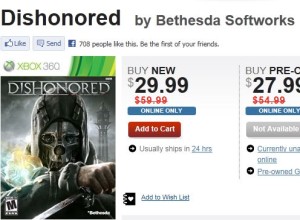 Everybody wants Dishonored, Call of Duty and the new Assassins Creed but only gift if you know the person really well and are aware of their console and other specifications to make sure they will actually be able to play the game. Also only give a game if it was asked for specifically, gamers are very loyal to their games and being that every game worth buying was released in Nov. many of them may have picked up their favorite titles. Do not go off script with video games, many a times I have been given a game that I just don’t want and it ends up collecting dust. The best route to go is to buy gift cards but to make sure that the gift card is going to be enough for them to buy a really great game, that means a 20 dollar gift card to Gamestop ain’t going very far. 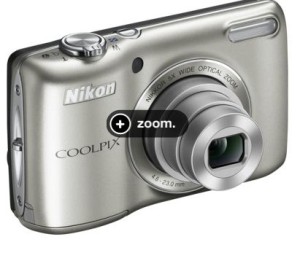 This is another case where it really depends on the person you are buying it for, if the person has not specifically asked for a camera chances are they don’t really need/want one. Turns out just about every gadget we own doubles as a mediocre digital camera.

Trust me on this no one needs a netbook just buy them an tablet or laptop like Asus transformer, Apple Ipad or Windows Surface. Netbooks are so played out you might as well just buy them an Ipod shuffle it’s just as lame. 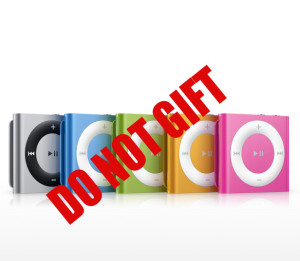 Everyone either has one already or they just use their phones. I say reserve mp3 player gifts for children who do not have cell phones, which is actually kind of rare these days. Exceptions: Ipod Touch 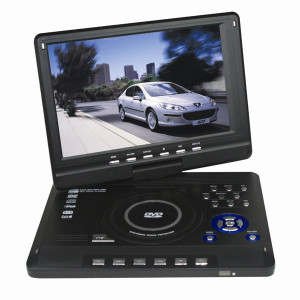 Dude come on you haven’t realized that if people aren’t watching it on their smart phone, tablet or laptop than they are watching it on TV! I know it’s on sale and its super cheap but don’t be tempted it’s a dust collector. 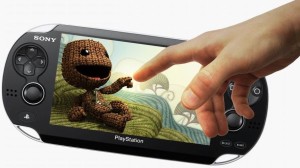 This is one of those situations where people must ask for a Playstation vita/ Nintendo DS specifically because if they didn’t ask for it… they didn’t want it. 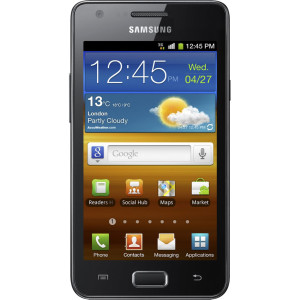 This is another tricky one, you could always surprise someone with a new phone but many folks are loyal to their older Iphones so just be sure that they are really going to be happy with an upgrade before you gift. 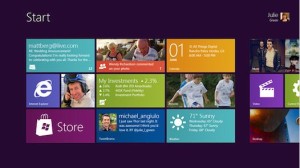 This is a tough one because like smartphones people are very loyal to their operating systems. The new windows would be a great gift but only to the right person. I usually would not recommend installing a new system on a older computer because it’s quite possible to mess things up and ruin the entire new operating system experience. Also Windows 8 is most pleasant on touch screen systems so unless you’re ready to buy a new touch screen desktop my recommendation is just to wait. However if you know a diehard Windows fanboy/girl then definitely pick it up for them if they haven’t already gotten it!