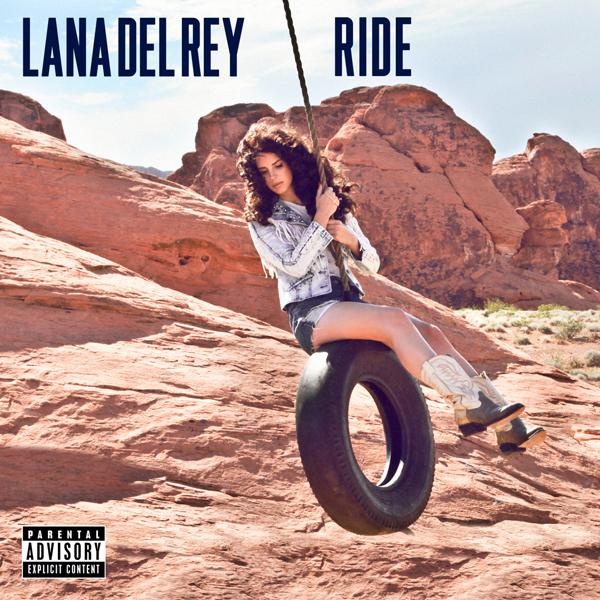 This year has been full of weird music videos from artists such as Nicki Minaj, Gangam Style and Lady Gaga. Here is a list of some of my personal favorites.

1. St. Vincent- Cheerleader
In this video Annie Clark portrays a giant statue on display in an art gallery. Think Gulliver’s Travels but artsy and emo. The video is beautifully shot, giving the viewers a look at the beauty and innocence of Annie Clark laying on a platform with a vacant dead eyed expression on her face. The single is from her 2011 album Strange Mercy. The symbolism in the video is confusing but it seems Annie is unhappy with being on display and wants to escape. Being made of plaster every time Annie tries to move she falls apart because of how heavy she is. In the end she crumbles with a look at relief on her face.

2. Die Antwood- Baby’s on fire
Okay, honestly anything by Die Antwood is going to make you stop and ask yourself..WTF am I looking at. Die Antwood is a South African rap-rave group that begs the question why and more over how do people listen to this. The video is about a family with a overprotective brother and a promiscuous little sister who is trying to stop her from being intimate with her boyfriend. The video is unique to say the least, it’s easy to shug the video off as insanity but it actually contains a message about the double standard between men and women.

3. The Beards- Got me a Beard
The video is about some people with beards who are being shunned and later find a beard paradise where every citizen has a beard. When the citizens of beardland launch an attack on shaverton the town that has previously shunned facial hair of any kind chaos ensues. That was probably one of the most awkward sentences I’ve ever written.

4. Sigur Rós, “Fjögur Píanó”
This video is one of the most bizarre things I’ve ever seen, featuring a naked and crying Shia LeBeouf. The video also contains butterflies, bruises, pearls and a large amount of grunge if you can get through the whole thing, email me and I will give you a shiny sticker as a prize.

5. Grimes- Genesis
This video doesn’t make any sense but I love it anyway. There’s a chick in a medal suit pop locking, and another girl wandering around a forest with a sword. Then a bunch of chicks hop in a SUV and drive around a desert. That randomness is exactly the kind of thing Grimes builds her music around.

6. Ride- Lana Del Rey
Finally we get to Lana Del Rey one of my favorite singers of 2012. The music video for ride is rather disturbing. The video features images of Lana as a sort of modern nomad roaming around the country being passed around like a currency by a overweight middle aged biker gang. One of the most unsettling images is Lana lying on a pinball table while a fat sweaty man, well I won’t ruin it for you. Another weird part of the video is when a biker sits Lana on his lap and proceeds to brush her hair. There’s an assortment of weird imagery in this video like guns, and war bonnets.