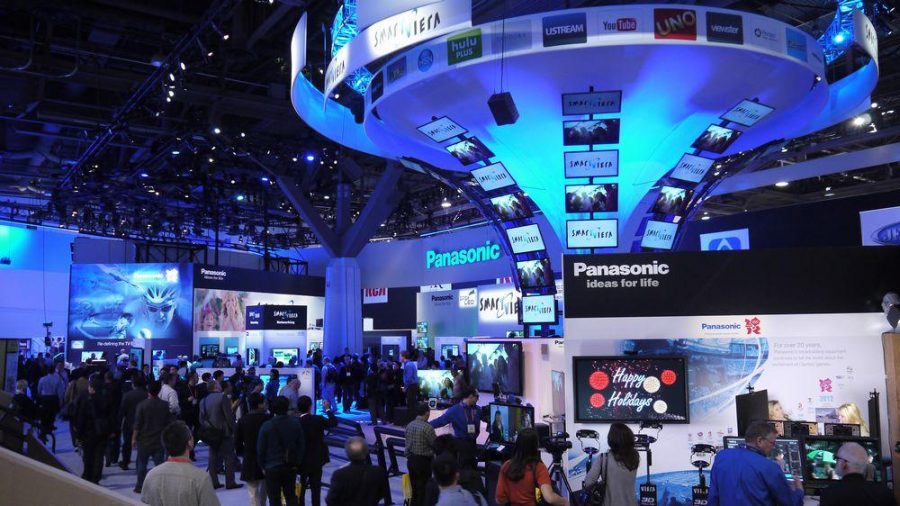 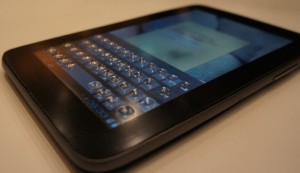 The world’s first Shape Shifting Tablet. One of the most talked about inventions from the 2013 Consumer Electronics Show is a tablet that produces a keyboard out of the screen. The display is so hard to describe that many news outlets are just calling it a screen that goes “lumpy” and when unactivated the screen returns to it’s flat form. The technology is extremely innovative and so new that seeing it raises more questions than answers. There is only a few video clips of the tablet from the company that is looking to license the product to other companies.

Drawbacks: Although highly innovative it is also highly experimental, companies would need to sort out the technology and figure out a way for the screen to be as resilient as displays made of gorilla glass. 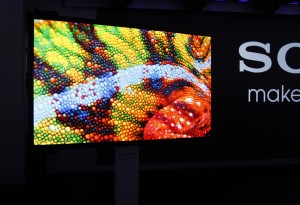 2.  Ultra Hi-Def Televisions
Did you think that your 1080p HDTV was going to retain the honor of being the best television on the market? Sorry to say that in the next few years those HDTV’s are going to look low definition next to the OLED tv’s showcased at CES. Introduced by both Sony and Panasonic to eachothers suprirse are the 4k OLED TVs. OLED Displays have an incredibly bright and detailed picture all while being ultra thin. If you’re lucky maybe you will have one in time for next year’s Superbowl party.

Drawbacks: A lot of consumers have already replaced their old fishbowl tv’s with flat screens that are already HD, not many consumers are going to be willing to shell out a couple more grand for yet another television. 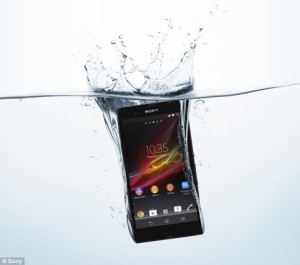 3. Water-Proof Smart Phone
Sony has admitted that they have yet to produce a smart phone that can compete with the iPhone or Samsung Galaxy S3, however that is all about to change (they hope) with their Xperia Z smart phone that is ultra sleek and did I mention it still works when submerged in a glass of water?
Drawbacks: Look the Xperia isn’t going to be a major competitor for the iPhone, at least in the United States but it’s still pretty cool. The name alone is what makes it an unrealistic competitor for the iPhone and the Samsung Galaxy. 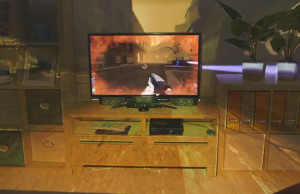 Gamers all over drool every time someone mentions Microsoft’s Illumiroom and I’m no different. Game developers have been for years trying to immerse users into their games and Microsoft is trying to take it to a whole new level. Illumiroom is a virtual reality projector that aims to project images all over a gamer’s room to turn a bedroom into the setting of any video game. The technology remains in its infancy however they are making strides and hopefully we will see the product come to market sometime soon.
Drawbacks: Executing the illumiroom is a huge challenge especially when you need to figure in how furniture and windows will factor when trying to accurately portray a setting on the walls of the room without it looking like a cheesy toy. 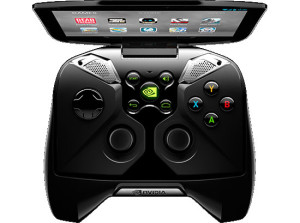 Along with immersing gamers into the video game, developers also want to make games playable on the go and Nvidia thinks they have come up with the next generation game boy that will compete with Sony’s PSP and Nintendo’s DS.
Drawbacks: The problem with Nvidia’s design is simply that is ugly; is has the clunky and clumsy style reminiscent of the’80s. 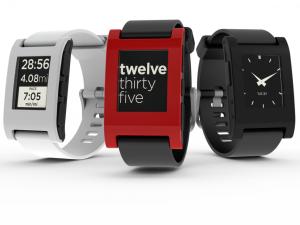 Another highly talked about invention from CES is the Pebble smart watch. The great thing about the watch is that its customizable and is marketed as a companion piece to smart phones. The watches can be customized as a remote control for the smart phone. The watch can be used by cyclists, runners and golfers to calculate mileage. The watch also works as a caller ID and shows text and email alerts.
Drawbacks: I have learned through the years that men appreciate the classic beauty of traditional watch styles. Technological advances in watches that are successful retain the sleek and classic beauty of traditional watches.