Why Single out the Downtrodden? 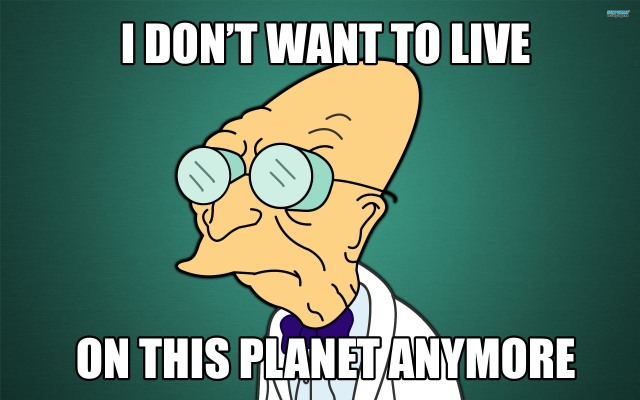 A few Mount Vernon residents are protesting the placement of a warming center for the homeless because it’s too close to a daycare center and elementary school. The public fear of the homeless is unfounded, not every homeless person is a criminal. Mount Vernon residents have got it wrong here; it seems as if they would rather have homeless people die out in the cold than in their neighborhood. The act is so uncharitable that it leaves another black mark on my soul. Their argument is that the warming center is across the street from a church that provides day care, however the warming center is only open from 9pm-6am. Who’s running a day care center that late?

In this economy we cannot blindly assume people living on the street are all drug addicted psychos. I would have no problem with the young children in my family walking past a homeless shelter. In fact I would use the opportunity as a lesson in compassion, and charity. Being aware of the circumstances of the homeless could teach children humility and gratitude. Instead of protesting the warming center in general the community should take their concerns and change it to a request for a higher police presence during school hours. How about having the children volunteer by having a blanket and coat drive?
Warming Centers are not homeless shelters and are only open when the temperature reaches frigid conditions. The warming centers are not only for the homeless but even those who cannot afford to heat their homes and need warmth on a cold winter’s night. Homelessness is a problem that affects more than just the mentally ill and those who struggle with addiction. Homelessness can affect families, veterans and just normal people with unfortunate circumstances. The fact of the matter is I’d rather be in the company of the homeless than misguided residents that believe they reside in a mythical world where their precious children cannot be subjected to the reality of poverty.

Let’s recall for a minute that most of surrounding Westchester already looks down on Mount Vernon and their residents, and it definitely isn’t because of the warming center that shares a block with a school. Let us put aside this hypocritical superiority because prejudice in any form is a vicious cycle. It’s especially sad to see people with this kind of mentality in the modern world and even more upsetting that it’s taking place during black history a month. Black history month is a time in which we should all be a little more compassionate and accepting. I felt pangs of disappoint as I turned to News 12 and found an African American woman suggesting the warmed shelter be placed in an industrial area. How soon have we forgotten that not too long ago there were people who were protesting blacks in their neighborhood?
I’ve met many homeless people over the years but one has always stood out in my mind. Matted beard, tattered clothes, muddy shoes this was the sight of a man who worked his entire life and still couldn’t keep his head above water a man only identified as John. John was taking care of his elderly mother who passed away with bills that mounted and a home unpaid for, a home in foreclosure. The job he had that barely kept him fed was gone after the recession. Now here he is hunched over in the cold with a crooked walk, bundled together in an old army jacket he found in the trash. He was looked down upon by those who judge him as loser who wasn’t strong enough, smart enough, and brave enough to make it. Rather than steal from you he begs and panhandles, rather than commit a crime he sacrifices precious pride for pennies. And yet he is not good enough to be allowed in Mount Vernon.