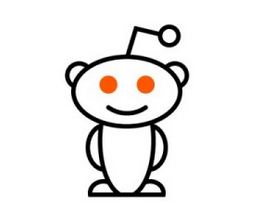 You can always find some reporter out there spouting that it’s amazing what social media can do, from solving crimes to raising money for charitable causes.Social media is just a digital rally of people from all over the world and one of the most effective ones out there is Reddit. Reddit is the  self proclaimed front page of the Internet, with stories and pictures from millions of people and websites. Reddit’s users frequently find themselves in the news for taking action in the real world from a single photo. Reddit is an open source community that allows users to create their own sub-reddits, where people can share their life stories, their art or just cute pictures of their cat.

Reddit is unique in the fact that it allows user to vote on the significance of stories and photos with an “upvote-downvote” system far more complicated than its idiot brother the Facebook “like”. Reddit has found itself in the news lately after the stunts of many of it’s users have gone viral. Redditors have a big reputation for community service, such as taking action after a post to r/pics that depicted a note on the window of a children’s hospital that read “Send Pizza to RM 4112” soon after the hospital was flooded with enough pizza for a huge pizza party.  Redditors also frequently respond to viral videos such as the “Kick-Ass Mall Cop” who takes his job of protecting a mini mall very seriously and puts himself in harms way to protect the store, after watching various of his videos redditors raised around 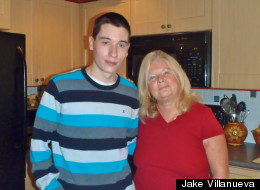 $19,000 to help buy him new equipment to further his pursuit of keeping his part of the city crime free.  Users of the site also raised $30,000 for Jake Villanueva a young man with terminal cancer to fund his dream of traveling around the world.  These acts of kindn 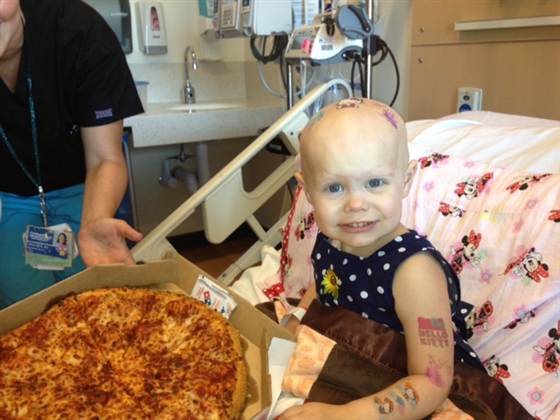 ess are possible due to the fact that it is hard for people to scam or run a hoax on reddit because of the voting system.

The site also features two popular subreddits, r/AskReddit and r/IAmA. Ask Reddit is where users can pose interesting questions and get honest answers from the community usually resulting in posts that range from hilarious to heart-breaking. IAmA’s or I am…Ask me anything is where celebrities or other notable people allow the community to ask them questions and celebrities such as, Joseph 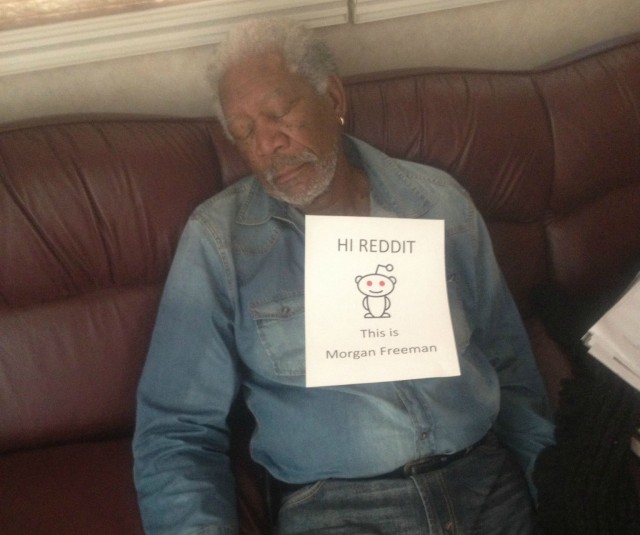 Gordon-Levitt, Morgan Freeman and many others.  One of the most thought-provoking and controversial Ask Reddit’s was where rapists were asked to come forward and talk about their crimes, this remains to be one of the most controversial things to ever happen on the site. The reddit community prides itself on anonymity, with many users opting to use “throwaway” accounts to post intimate details of their lives with discretion.  A warning that is common on most of the subreddit’s is “Posting any identifying personal information will result in a ban without a prior warning. This includes for yourself or other people, and refers to, but is not limited to, phone numbers, email addresses, Facebook or other social media accounts.” Even with all the seriousness and charity of reddit there is still room for some humor. Reddit is one of the birth places of meme’s such as Captain Hindsight, Redditor’s Wife and Confession bear. Reddit is one of the most revolutionary websites on the web, where users can debate, learn, share and even help others. Reddit truly is the front page of the internet.