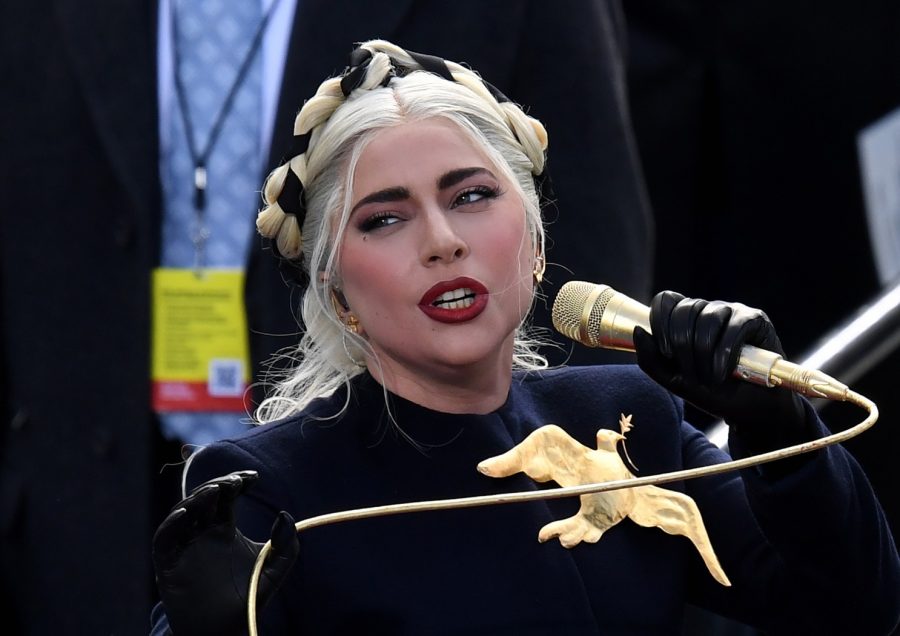 Lady Gaga’s two French bulldogs, who were stolen after their walker was shot and injured, were discovered unharmed on Friday, according to Los Angeles police.

Capt. Jonathan Tippet, commanding officer of the LAPD’s elite Robbery-Homicide Division, said a woman took the dogs to the Olympic Community Police Station, just northwest of downtown, around 6 p.m. Lady Gaga’s spokesperson and investigator rushed to the station and told the officers that they were her dogs, Tippet said.

The singer wasn’t present when the event occurred because she was in Rome filming a movie.

“The woman who dropped off the dogs appears to be “uninvolved and unassociated” with Wednesday night’s attack, Tippet said.”

However, LAPD tweeted on Friday night stating that the “woman who found the dogs tried reaching out to Lady Gaga’ staff to return them.”

Her location and identity where the dogs were found will not be discussed on the news or social media for her safety because no one’s address should be exposed to anyone especially for the ongoing investigation, the LAPD said.

Ryan Fischer, the dog walker was attacked while he walked three of the singer’s dogs in Hollywood. The video shows a white sedan pulling up and once the two men got out and immediately grabbed the dog walker, ruffling him up while he kept screaming “”HELP!!! NOOOO!!!!! HELP ME!!!!! NOOOOO!!!!!” They struggled trying to take the dogs until one of them pulled the gun and fired a single shot before grabbing the two dogs. They left with the two dogs and left the dog walker on the floor. He collapsed on the floor and continued screaming for help. Dennis was the first person to run by his side for help while another person came. However, one of the dogs escaped from the car and stood by his side and reunited with Lady Gaga’s representatives.

“The dog walker can be heard on the video saying he had been shot in the chest. He is expected to survive his injuries, Tippet said.”

The paramedics came to the rescue and sent him to the hospital so he could be treated. He shared photos from his hospital bed on Monday and he described the the most terrifying moments from the attack.

“4 days ago, while a car sped away and blood poured from my gunshot wound, an angel trotted over and laid next to me. My panicked screams calmed as I looked at her, even though it registered that the blood pooling around her tiny body was my own,” he began. “I cradled Asia as best I could, thanked her for all the incredible adventures we’d been on together, apologized that I couldn’t defend her brothers, and then resolved that I would still try to save them… and myself.”

Fischer called Asia his “guardian angel” and had these memories thinking how he was “thankful that at least she would be okay” before his life took “a very sudden and unexpected turn.”

“I am still in recovery from a very close call with death,” Fischer continued, noting he has tried to keep himself “from the growing media story.”

“I am humbled and grateful that attention and focus from the police were enough to get Koji and Gustav back to safety, and I know they are committed to bringing these criminals and attempted murderers to justice,” he shared. “I am so appreciative of everything you continue to do.”

Fischer thanked the neighbors who ran to the crime and rushed to his aid and first responders for saving his life before it was too late. He expressed how grateful he was to receive love from fans, friends, and family especially Lady Gaga for defending himself in the attack and surviving the gunshot.

“Your babies are back and the family is whole… we did it! You have shown so much support throughout this whole crisis to both me and my family,” he concluded. “But your support as a friend, despite your own traumatic loss from your kids, was unwavering. I love you and thank you. And now? A lot of healing still needs to happen, but I look forward to the future and the moment when I get bombarded with kisses and licks (and maybe even an excitement pee?) from Asia, Koji, and Gustav.”

Gaga, who is still filming a movie in Rome, thanked Fischer for his gratitude and strength.

“I continue to love you Ryan Fischer, you risked your life to fight for our family. You’re forever a hero,” Lady Gaga said in an Instagram post.