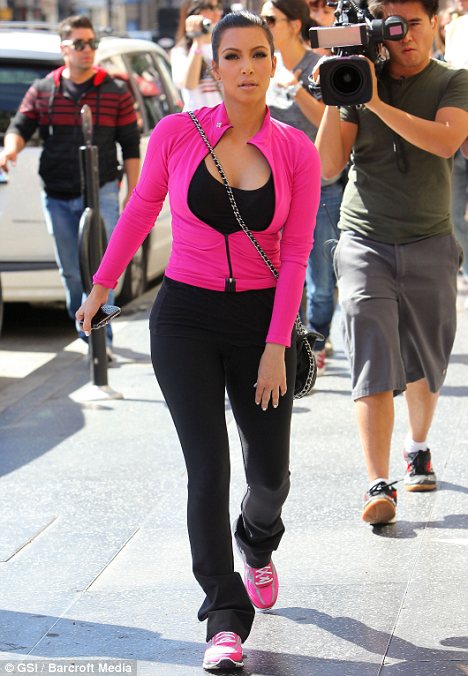 Yes I have an addiction and I am in the first stage of acknowledging it.

Reality TV, as much as I tell myself no more I still find myself setting the DVR every Monday, Wednesday and Friday night. As much as I’ve come to terms with the stars being scripted I still continue to watch, where is there an end? My close friends, and even my own mother are crazed when it comes to prime time ‘ratchetness’ and as much as it angers us we still continue to tune in. I found myself finally breaking apart from the “ratchetness” after Sunday night’s episode of Basketball wives. I hadn’t watched an episode in over four months when my mother discussed the juicy gossip that was scheduled to appear on Sundays night’s episode. We watched in horror after viewing the way the cast mates treated each other I told myself enough was enough and quickly turned the channel. Two of the cast mates Sundy and Brandie were fueling about an argument that had recently took place when Sundy made a malicious comment about Brandie suffering for having ovarian cancer and not being able to bear children. I found the comment to be extremely out of place and hurtful.

I myself have been dealing with ovarian issues and after hearing Sundy make such a tasteless comment to another woman I decided reality TV had played its course to an end in my book. Regardless if the comment was scripted for rating it was out of place and should have never been said let alone broadcasted to the world. I recently appeared on a reality TV show and after watching the way it was scripted and put on I began changing my perception on what reality TV actually was. It was all an act my friends, my mother and I all believed in an act.

I remember growing up and my brother wouldn’t even dare to flick pass reality TV channels. He was extremely judgmental and wasn’t flattered at all about reality TV. He would constantly tell us it was brain washing us and we were adding to the immaturity that was constantly displayed on TV. Years later I can finally say that I agree with him, that watching this stuff has definitely left a negative impact and a nasty thought in my head. Appearing on reality TV I remember it taking hours for us just to record one take which was later aired in the season. My friends, classmates and family members all gawked at the sight on seeing me on TV when I never thought anything of it. If anything I was actually annoyed because a five minute aired clip took us seven hours in total to film. Everyone asked for weeks what was it like working with rappers and their girlfriends I never thought of it as being a big deal. I never viewed it as something special I guess as time went on I began realizing what my brother said reality TV is a joke.

Now I know I may sound a little bias but what is reality TV today? When reality TV was first created we had shown like the Real World and Survivor where you had “real” people with real issues trying to make it in one house. Today’s reality shows showcase pornography, child negligence, and depression. As much time as I devoted to reality TV I can happily say my DVR will no longer record these shows producers consider television.