Are All of Our Lives A Fairy Tale? 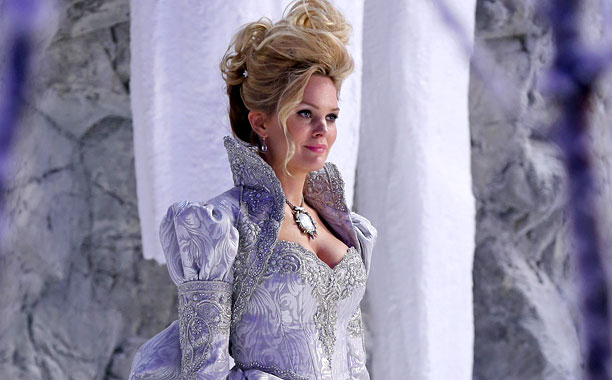 I recently got hooked on the hit series Once Upon a Time. Normally I’m not much of a fiction person, and I prefer shows that are really straight forward, however, I noticed something different with this show. Each fairy tale that we all grew up to believe as innocent and harmless all possess a dark side in this series. I found this to be interesting due to the fact that we are all brought up to believe that fairy tales have happy endings and the characters are nonexistent to experiencing pain. Some characters’ that stood out to me the most in this series were Snow White, Prince Charming and Emma Swan.

The series describes each and every characters’ lives and they are surprisingly very similar to all of our everyday lives. The characters experience betrayal, heart break, lies and so on. Which led me to think, are our lives actually more similar to these make believe characters then we think? Can it be true that our lives are actually based on their once existence?

The show starts off with Snow White and Prince Charming living in a magic kingdom that they conquered from the evil queen, Regina. Regina devotes her life to tracking down Snow White and killing her for being the reason her love Daniel is deceased. When Regina realizes a spell has been cast upon Snow White and Prince Charming which prevents her from coming near them, she opens a curse which destroys their world and places them on Earth in Stony Brook, Maine. Once they had heard that the curse has been cast, Prince Charming and Snow White placed their newborn daughter in a magical wardrobe which will bring her to Stony Brook on her 28th birthday to break the curse. All characters have lost their memories and do not remember anything of their world, and they realize that time never changes in Stony Brook.

As the series goes on we see the characters’ lives in their enchanted world verses their life in Stony Brook. Some characters face more challenging obstacles. Snow White and Prince Charming were faced with obstacles that prevented them from being with each other in both worlds, but they each begin to discover themselves once Emma Swan comes into town.

Emma Swan’s life is interesting to me because she suffers from orphan child syndrome not understanding that her parents risked their lives to create a better one for her. Swan grows up the first twenty-eight years of her life as a troubled child who eventually gets pregnant in prison and gives her son Henry up for adoption. Regina, the evil queen turned mayor, takes on the role of being Henry’s mother and a feud begins between the two.

All characters express morals of actions throughout the series which will allow you to think of actions you may make. Although the characters cast spells and use magic to get things they may want, they each understand that to use magic, there are consequences which lets you know even fairy tales face realistic issues. I so can’t wait for season four!