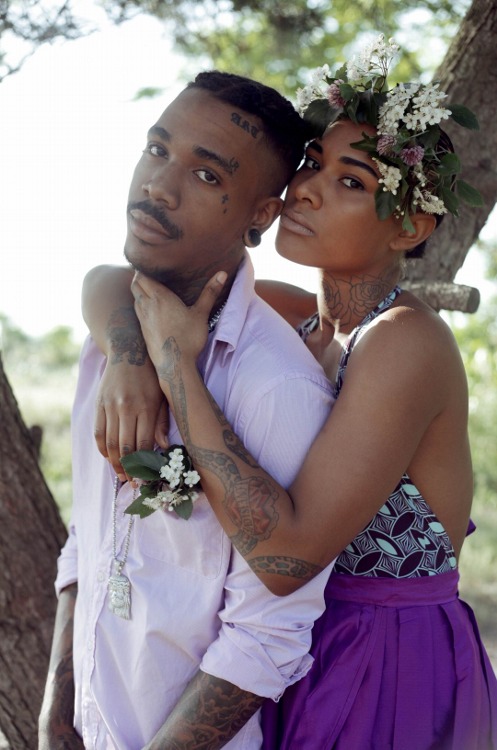 A girl that I’ve admired for years recently came forward with a personal tumbler post about her relationship.

At first I was hesitant to read about her professing her love for her underground, trippy rapper boyfriend. But when I saw that the headlining photo was an image of her badly beaten I decided to. What I found was both shocking and disgusting. After finding out that her boyfriend had been unfaithful in their relationship, she confronted him and he retaliated with beating her unconscious with his fists, leaving her in a pool of blood. That same day, he subsequently apologized a countless amount of times, and then booked a flight to Japan. Then, he threaten to hurt her worse than he had already did if she told anyone! This led me to think, why?

How could someone do that? I’ve watched and admired the style of Dani Phae for years. Her cool tattoos and trippy sense of attire has always caught my eye. Not to mention her long beautiful hair. My intent is not to say that because she is beautiful this couldn’t happen to her, but that no one should have to experience such pain mentally and/or physically.

Reading Phae’s blog post really made me rethink today’s society. It is so common for us to hear about domestic violence regardless if it’s being a woman or a man doing the action, but rarely do we hear of people speaking out on it. It took Phae a lot of courage to publicly come forward with this, and it must mean a lot to people who suffer or go through this every day. Phae has already received nasty comments in regards to her post by her ex-boyfriend who claims she is doing this due to their break up. However, regardless if he did or did not physically abuse her no one deserves this horrible treatment.

Rewinding a few years back when song writer/ singer Chris Brown was put under the media radar after physically abusing his then girlfriend Rihanna. The media and society both went haywire after images had leaked of Rihanna’s injuries. Everyone questioned how someone could do that to someone? However, fast forwarding to now, Brown is back at the top of the charts making hit singles and performing at sold out functions. Which leaves me to question is there a difference? If Dani Phae’s ex had been an A-list celebrity would his punishment be different? Would society’s bashing be less harsh?

Why is domestic violence still happening?