What is Hip Hop? 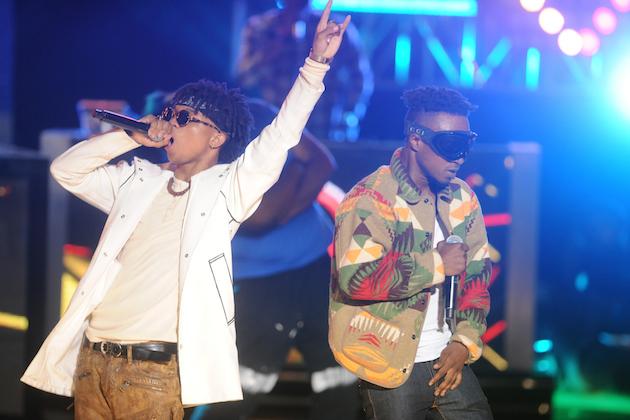 Last week I was one of the millions who tuned into the yearly BET awards. At first I had no interest in watching the predictable cyphers of underground rappers and introduction of people I’ve never heard of. However, after scrolling through my daily Facebook newsfeed I decided to tune in. To my surprise I was watching an award show to an era I knew nothing about. I personally like my share of rap (trap) music, but this was music I couldn’t relate to. For starters the BET awards was hosted by legendary rapper Snoop Dogg. His list of co-hosts all had tons of jokes and laughter to share about his marijuana habit. That for some reason struck me like a nail. Since when is it okay to glorify and popularize someone’s drug habit, but in the same breath encourage our children today not to smoke?

Host and hostess grace the stage introducing and speaking on singers and rappers. However, getting past the tons of blurs and bleeps seemed impossible to make out just what the host was saying. I remember watching the awards and being thrilled to see the host and co-host enlighten the crowd with laughter and some sort of role play. However, this year‘s awards seemed nothing but vague language, inappropriate comments and the predictable “shade” amongst artist and their rivals. Majority of the awards seemed to be confusing and the least bit of interest to me, which made me question: what is hip hop today?

During the awards, I tuned in to social media sites just to get an intake on what society thought of this presentation, and to my surprise people were actually glorifying the awards. It was as if we were all watching the golden globes. Am I really that much out of the loop?

I remember sighting the verses to songs I found interesting as a child and my mother informing me that it is pointless and stupid to praise a song you know nothing about, a song can have a catchy tune, beat and chorus but what it said after can be offensive and overall juvenile. Artists such Bobby Shmurda, TI, and Remy Ma graced the stage and even legendary singer Brandy. Her performance was superb, and definitely allowed the viewers who tuned in a trip down memory lane with her performance of “I Wanna Be Down”.

Overall, if I had to grade the BET hip hop awards I would grade it a C minus. I believe strongly in watching what we portray to our younger generation. All male artists walked the stage in sagging pants and oversized shirts, while the females wore tight, body fitting clothing; it was as if everyone was dressed for the club. Musical legend Common also graced the stage with the parents of Michael Brown who was killed earlier this summer by a police officer, which flooded the newsfeeds of all media. In the end, I will not be tuning into the BET hip hop awards again.