Where Have Our Manners Gone? 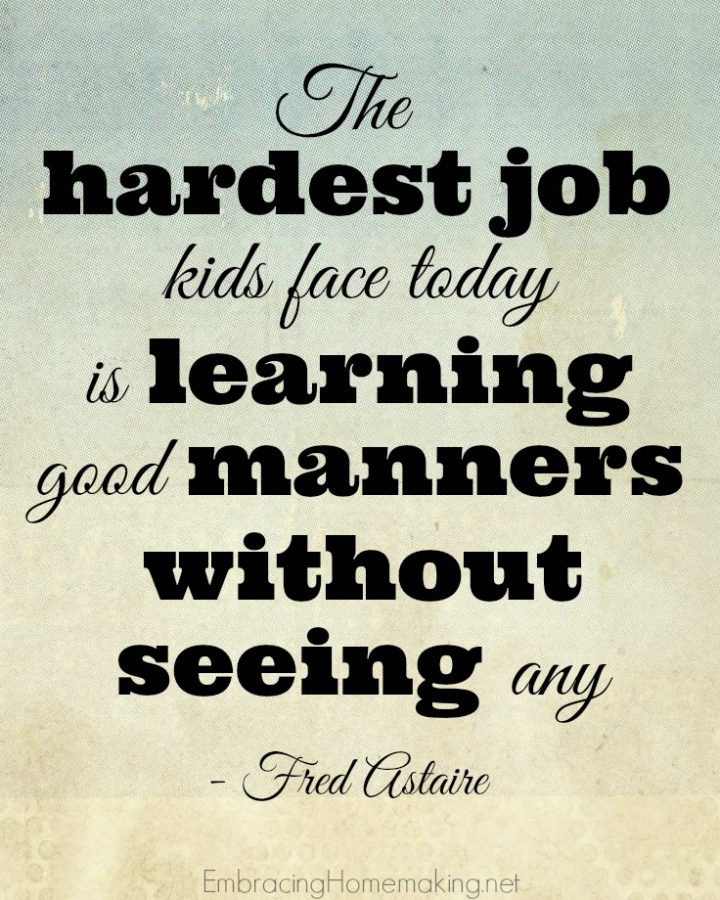 Recently, I have been noticing how people are losing their manners.
Is like technology is taking over humans for bad, instead of making us better.
But is it really technology or is just an excuse to not be polite?
According to research about technology, these new generations are way too much interested in watching their technology devices than interacting with people around them.
But not only new generations or young adults are the ones missing their manners. I have seen older adults trying to avoid people to not be polite.
And is not about technology only. People are used to being rude everywhere and anywhere. As an example, I was giving some free pizza to an audience group with a coworker and we were telling all of them to get one slice and then come back for another one. However, a rude lady didn’t like that idea, and she took two slices on top of another one and when we explained her again that she was supposed to only get one, she got mad and throw the pizza back on the table. It is unbelievable how people get annoyed when they don’t get what they want. They pretend to be the strongest ones by humiliating others for something they want it their way. 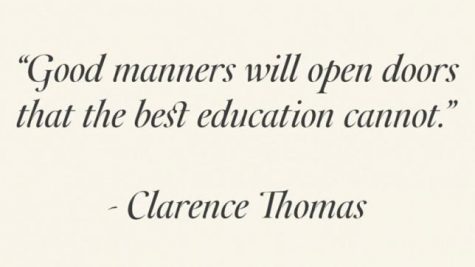 Judging another person is bad too, and I think we could consider it as bad manners. I think everyone should respect others as much as you want someone to respect you.
When I am walking with my dog, which her breed is a Pitbull, there are many people that look bad at me or make faces. Especially people that don’t have an education about Pitbull’s, the easiest thing they do is to judge. Why do you have that dog? What happens if it attacks your girls, family or just anyone? On those times I bite my tongue and try to explain a little about how smart my dog is when I really want to say, “my dog has more manners and education than you and your comments!”
For real, why do we have to judge everything we see? Or why to say it aloud and make the others uncomfortable for their inappropriate comments.
Talking behind someone’s back, it is a bad habit too. Or making fun of unfortunate humans that did not have an education. I feel bad and shame for the ones laughing about it. Because they know what they are doing. They know that they are acting in a bad and sarcastic way. The other person doesn’t have an idea about it, and because of their ignorance they are excused, but it is sad.
I learned to respect everyone without caring if they were the CEO of a company or the janitor of the same company. If you show respect to everyone, then they will show the same respect towards you.
And as a parent, that’s what I am teaching my kids. They must respect their friends, grown-ups, and anyone different from us. Not everyone has the same beliefs as we do; not everyone eats the same things we eat; not everyone wears the same clothes we do. We just need to learn to respect others.
We as humans are supposed to help each other without judging or question why a person is a way they are? Or why they dress in a different way? Unless what they are doing is bad and hurting somebody else. But if they are happy and not hurting anyone, why care? 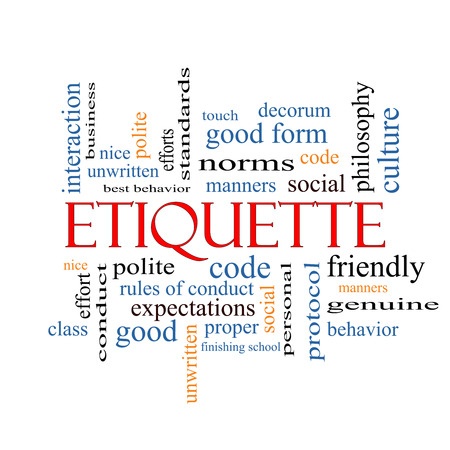 And people out there that try to be more than other ones, please watch yourself in the mirror before trying to humiliate someone. Like “the pizza lady”, lady, you were getting a FREE pizza, you were not buying it. There were more people trying to eat a piece of the same pizza. You were not the only one. Just because you had a nice outfit and pretended to be important doesn’t mean you were important. You were there together with other ones begging for a slice of pizza.
So please let’s think before hurting someone, let’s help instead of judging. Let’s not take our cellphones and record an accident that is happening. Instead, let’s help with that accident and prevent it from getting worse.
We don’t have to be perfect. We just must learn to apply our manners, if we have them, to help this world be better.