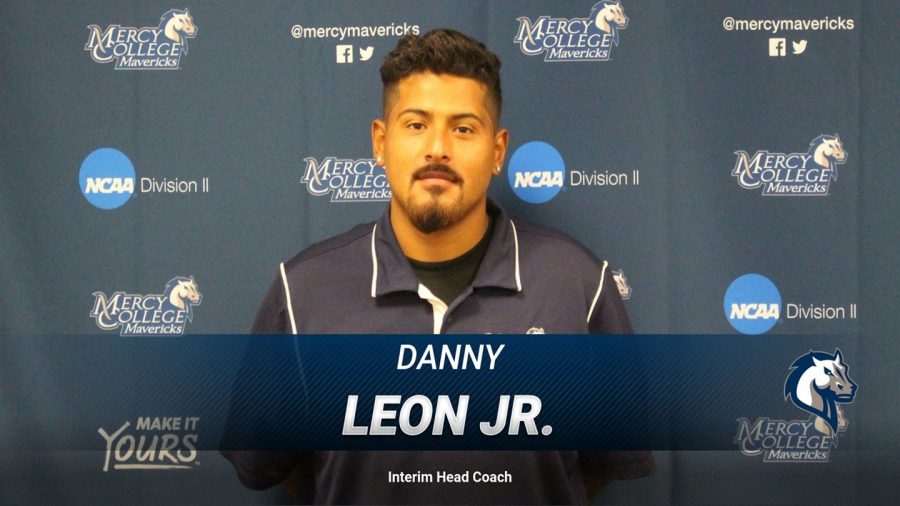 Leon Jr. has been an assistant coach on the staff for the past four seasons which has included two NCAA appearances including their run to the final four back in 2017. Leon Jr. is former member of the men’s soccer team. He appeared in 68 games for the Mavericks which second in program history in games played.

“It is a real honor to be the Interim Head Coach at the school that I played for and for which I started my collegiate coaching career. I would like to thank both Bill Sullivan and Matt Kilcullen for the support and opportunity they have given me throughout my tenure as a Maverick,” stated Leon Jr.