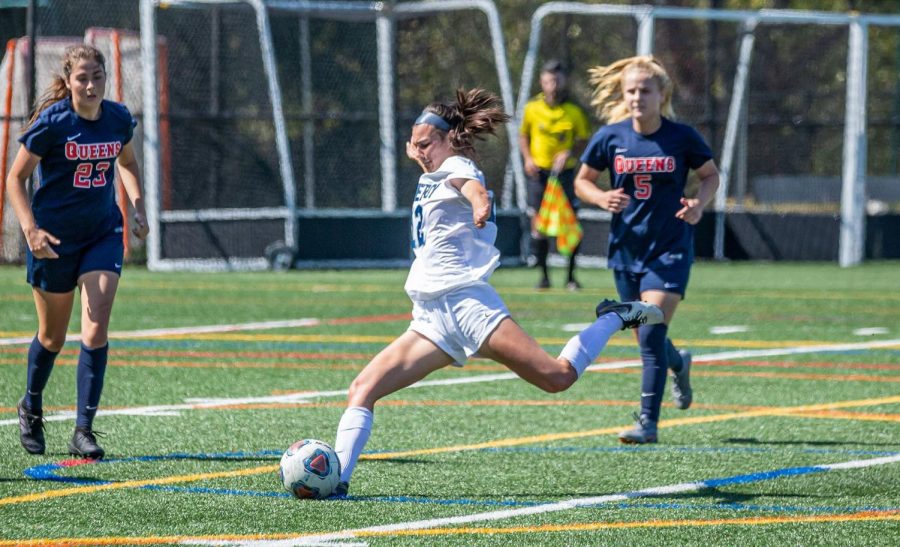 They won all four games on their homestand, without conceding a goal (9-0).

Mercy is now 9-2 on the season and is now receiving votes in the coach’s top 25 polls for Division II Women’s Soccer.

Mercy scored early in this one as Fernanda Castro sent a ball from midfield down the right side of the field to Denning who found the back of the net in the 6th minute. Mercy solidified their win when Jess Brandt found Denning and the junior capitalized for the second time to give the Mavericks a 2-0 lead.

Also with that assist, Brandt tied the program record for assists in a career with 18. 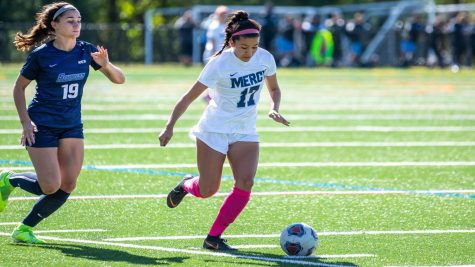 Three different Mavs scored in this game, propelling Mercy to a sweep of their 4 game homestand. The trio of Juliana Conforti, Claudia McKail and Denning

Head Coach Danny Leon Jr. and the Mavericks resume action on Saturday, October 19th when they play at New York Tech at 12 p.m.