Mercy Volleyball Heating Up Down The Stretch; Clinch Playoff Berth 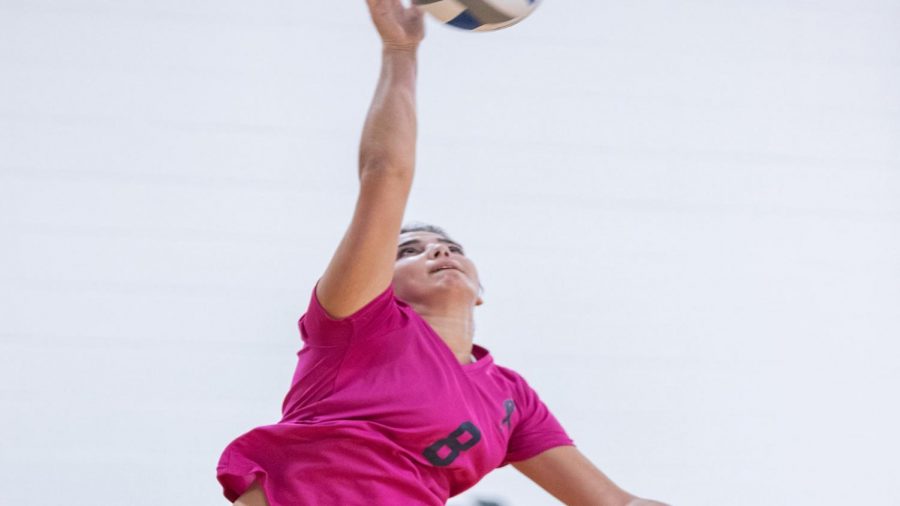 The Mavericks’ volleyball team defeated ECC foe, Daemen, 3-0 in straight sets. The win also clinched a playoff berth in the ECC tournament, as the Mavericks head into the postseason for the first time since 2008.

Mercy currently sits in a tie for third in the ECC standings with the top four making the conference tournament.

Leading the Mavs to victory were Nunez Casal, who had 13 kills, and Natalia Garcia, who led the team again with 26 assists and six digs. Imani DeBose had nine kills, and Adriana Lopez-Soto had seven digs.

The third set began in a battle of tug-of-war with it being tied at 9-9. Mercy then went on a 5-0 run to take a 14-9 lead. Daemen made it 16-12 before the Mavericks put forth six unanswered points. This was capped off by a NeKendra Liddie kill, to take a 22-12 lead.

Later, Daemen made it 23-16 before ultimately being put away for good by a block from Liddie. A kill from DeBose gave the Mavericks the set and match, 25-16. Mercy won 3-0.

Come out and support your Mavs as they make some more history this season. See you in the postseason!