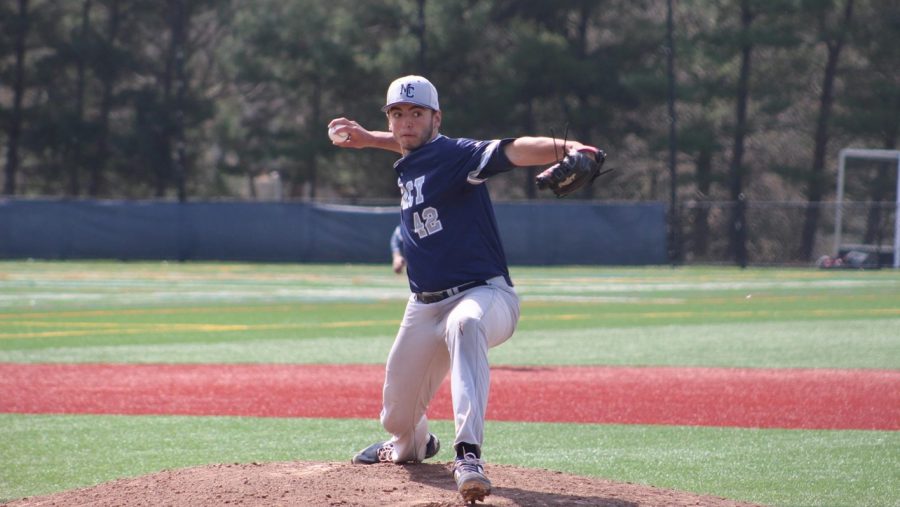 Baseball season is upon us, as the Mercy Mavericks are set to make a run in the East Coast Conference.

Led by Head Coach, Chris Schoen, the Mavericks finished 2019 with a 21-27-1 record, with 13 of those wins coming from conference games. Last year was the first time in the program’s history where the Mavericks had back to back 20-win seasons.

The Mavericks look to reach the ECC tournament this season as they were only one game shy of making last year’s tournament. The Mavericks are ranked sixth out of seven teams in the ECC preseason rankings.

Mercy will have some returning key players from their core four to help bring the Mavericks to the ECC tournament. Leading the returning players is senior shortstop John Mooradian, who was recently named an NCBWA Preseason Third Team All-American. In 2019, Mooradian had a batting average of .397 and led the ECC with 50 RBIs. 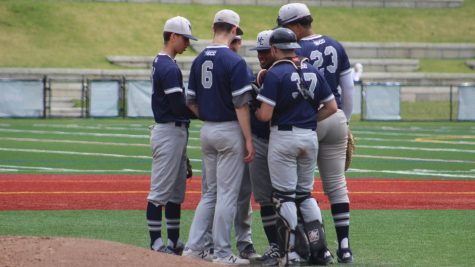 Also returning for another season to help the Mavericks hitting, is graduate student outfielder, Anthony Murphy. Murphy was a big part of the Mavericks offense in 2019, as he led the Mavericks with five home runs and had a .328 batting average with 42 RBI’s. Murphy played all 49 games last season for the Mavericks.

Hard-throwing right-handers, Jack Kelly and Andrew Hernandez, will return to the mound for the Mavericks this season as Kelly is coming off a 2019 season where he had a 4.87 ERA and led the team in wins with a 5-5 record.

Andrew Hernandez also returns for his senior year as the Brooklyn native finished the previous season with 32 strikeouts and a 2.30 ERA. Hernandez was named first-team All-ECC after setting the single-season saves record with nine.

Mercy Baseball’s season begins on February 15th in Wilson, North Carolina in a doubleheader against Barton College. Mercy has only played Barton College eight times in its program’s history and has a 4-4 record against the Bulldogs.