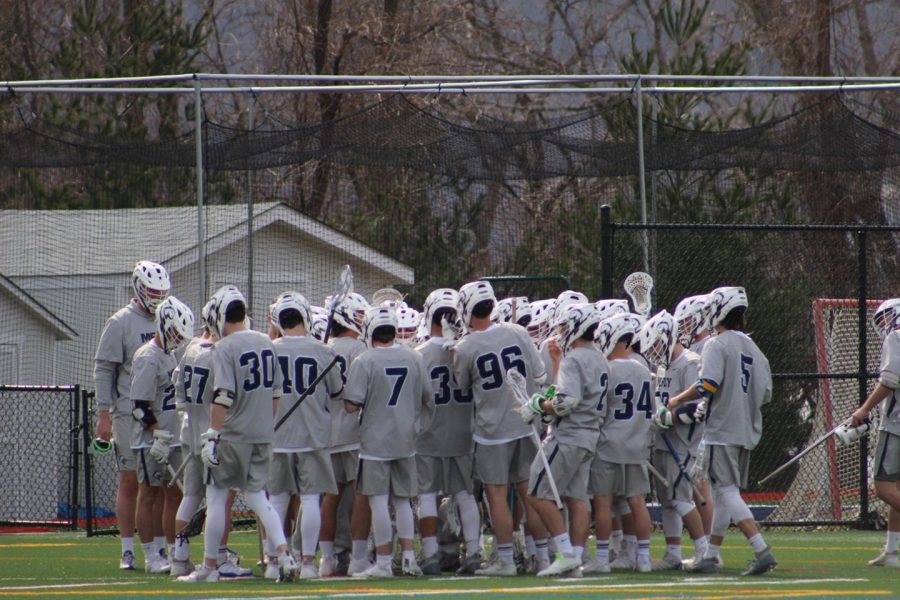 The Mavericks are coming off their best season ever, and for the first time, won an ECC championship. They broke their record in wins and finished the season with an (18-2) overall record.

The Mavericks also accomplished their first ECC tournament appearance and victory in 2019. This historic season ended in the Quarterfinal against Le Moyne with a score of 4-14.

Ryan MacSpadyen lead the Mavericks with 82 points on the year. Bobby Chillianis lead the team with 46 goals.

The expectations for the champions remain high this season. For the first time, Mercy is projected to finish first in the ECC based on the coaches’ poll. Nationally, the Mavericks rank number 10 in the USILA Division II Men’s Lacrosse Poll. 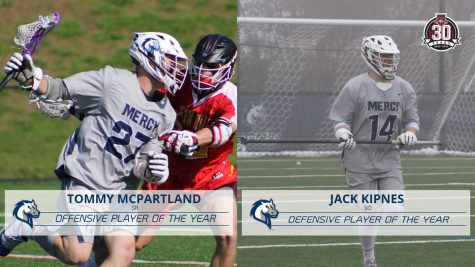 The Mavericks have made the ECC tournament five years in a row and strive to keep that streak going in 2020. Although there are a lot of new faces on the Mavericks, some key players are returning in the 2020 season.

Sophomore midfielder, Jack Gibbons, was named a Preseason Second Team All-American. He was a three-time ECC Rookie of the Week and will be a key factor in this season for his team. McPartland is making his return for the Mavericks after having an impressive 2019 campaign. He had 31 goals and 21 assists on the season.

Levine is very confident in his players, “We believe this schedule provides us an opportunity to compete for a trip to the NCAA tournament.”

Expectations are very high for this young team of Mavericks, and they will have to prove, once again, that they are one of the best teams in the ECC Conference.