Mercy Softball Team Gets Ready to Bounce Back 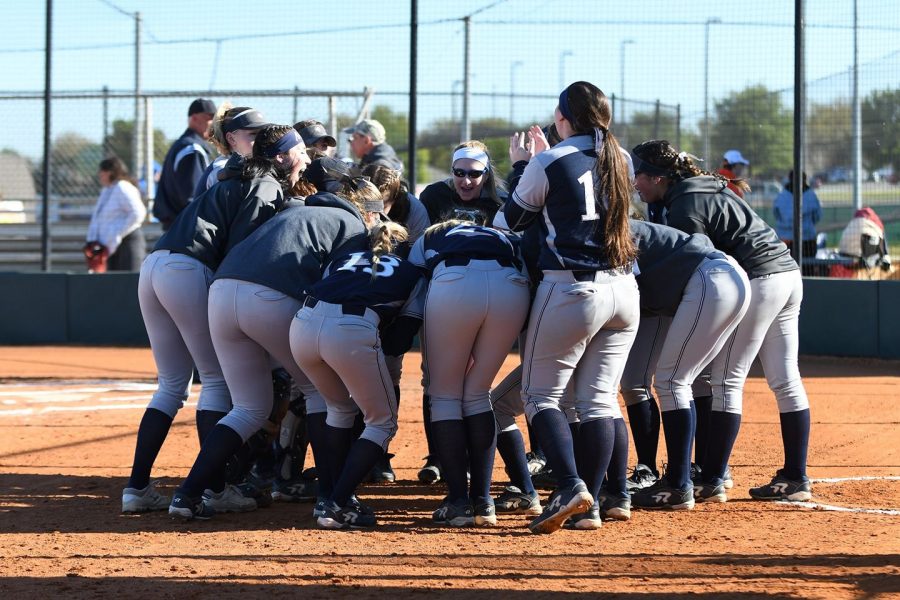 The Mercy College softball team has been picked to finish in a tie for fourth in the ECC Preseason Coaches’ Poll.

Mercy received 14 points and is tied with Molloy for fourth place in the poll. 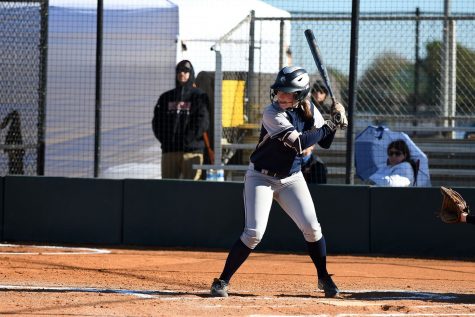 ECC Preseason Player of the Year, Hannah Mueller, will lead Mercy. Mueller appeared in 48 games making 46 starts, hitting .456 with 36 runs, 67 hits, six doubles, three triples, 30 RBI, and seven stolen bases. The junior led the ECC in average, was third for hits, and was second on the team for runs and RBI.

“During our 2018 season, Cas was outstanding as the everyday shortstop and played a pivotal leadership role in us reaching the postseason for the second consecutive season. She was a tough competitor who loved to play the game and hated to lose,” Coach Fazio spoke highly of Wootten.

Fazio, now in his ninth season as the Maverick’s head coach, will have added 14 newcomers, including eight freshmen, and six transfers to the squad for the 2020 season. The 2017 ECC Coach of the Year will look for another 30-win season, a trip to the ECC Tournament and ultimately an NCCA Tournament birth.

Fazio and the Mavericks open up their 2020 season on Friday, Feb. 14 when they play at Francis Marion at 5 p.m.