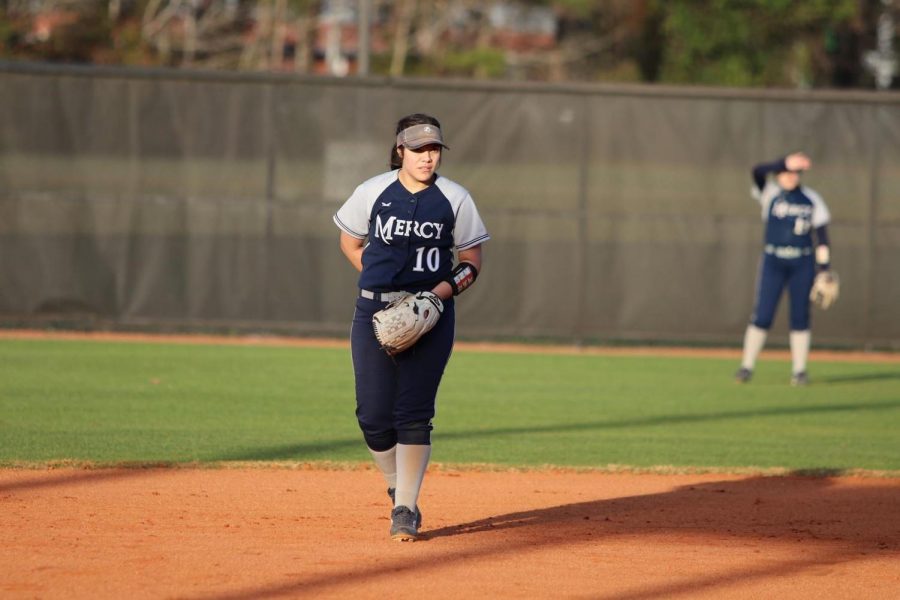 The Mercy College Softball team opened up their 2020 campaign with a solid trip down in South Carolina, winning three of their first four games. 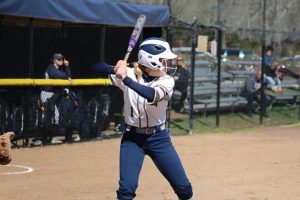 But driven by a team-high four RBI on the day from junior Danielle Burgos, the Mercy College softball team earned a 10-7 victory over Chowan University and a 9-5 victory over Mars Hill University on Saturday afternoon, February 15th.

And on Sunday, February 16th Mercy would finish their trip to South Carolina with a career-high four RBI from junior Casey Akers,  as the Mavericks softball team earned a 7-1 victory over Chowan University to start the season 3-1, their best start since 2017 when they were 4-0

First/Second Basemen Hannah Mueller went 3-for-4 with two RBI as Pitcher Alexi Benson pitched a complete game with just one earned run allowed and six strikeouts to pick up her first collegiate win vs Chowan.

And in the second game against Mars Hill, Catcher Alexis Crawford went 2-for-3 while Pitcher Sabrina Gonzalez tossed a complete game with three earned runs allowed to pick up the win. 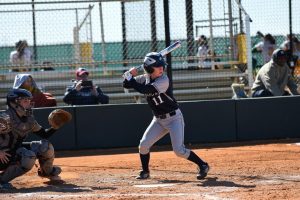 Casey Akers and Danielle Burgos led the Mavs with 4 RBIs each to open the season. While pre-season ECC POTY Hannah Muller had a decent weekend ending with a .300 (3/10) 2 RBIs and 2 runs scored.

In the four games in South Carolina Mercy outhit their opponents 35-27 and also outscored them 31-27 while hitting .347 as a team.

Head Coach Mike Fazio and the Mavericks resume action on February 28th and 29th, as they play both Barton College and the University of Mount Olive, each in doubleheaders down in North Carolina.