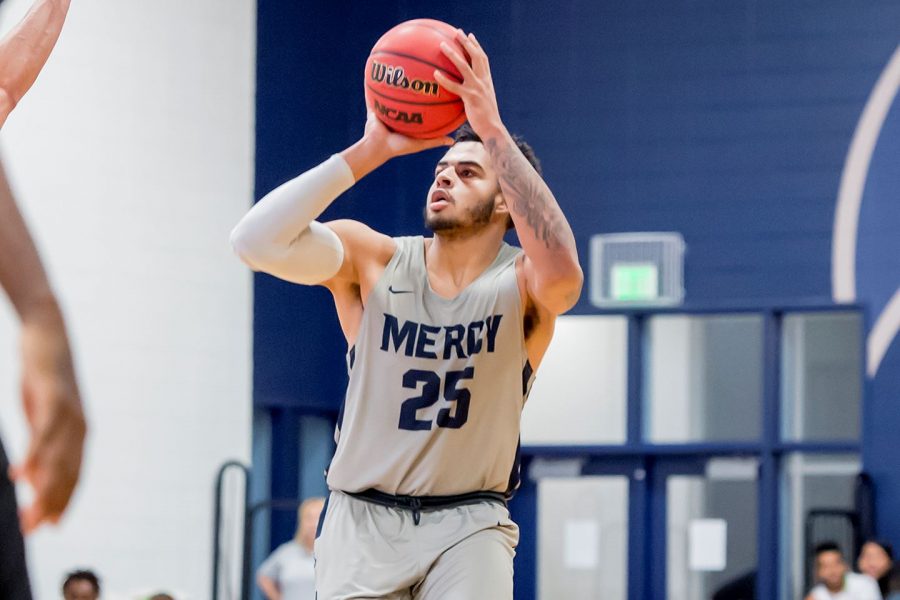 With F/C Bryan Griffin transferring to a D1 school, Xavier in the Big East, the Mavericks Men’s basketball team will look to fill a huge gap.

Griffin took home First Team All-ECC honors for the second straight season after an impressive season, in which he averaged a team-high 19.6 points, 14.5 rebounds, and 2.0 blocks per game on a team-high 51.8 percent shooting. 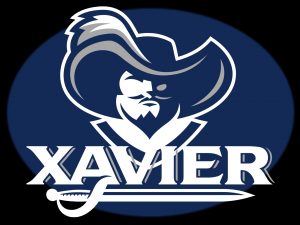 He also recorded 12 games with 20 or more points and added 17 games with 10 or more rebounds, along with four games with 20 or more rebounds. The forward was a one-time ECC Player of the Week and four-time ECC Defensive Player of the Week. Griffin ranked third in the ECC in scoring, first in rebounding and first in blocks. He was also named to the Division II Conference Commissioner’s Association (CCA) Men’s Basketball Second Team All-East Region for the first time and also Metropolitan Basketball Writers Association (MBWA) All-Met Division II First Team for the second straight year. 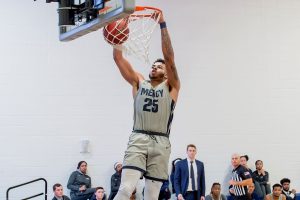 In Mercy’s season finale against Bridgeport, Griffin set a new school record for career rebounds and ended the year with 708 career rebounds, breaking the previous school record of 703 set by Frank Bailey. He also recorded his 1,000th career point at Roberts Wesleyan on February 14th and is currently ranked seventh all-time in program history in points with 1,100. 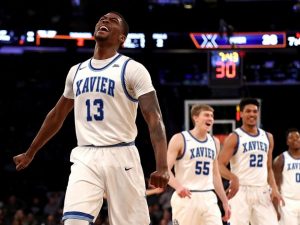 But this doesn’t have to be a negative for coach Micheal Maczko and his staff. It is with great pride that they have produced a DI basketball player. It remains to be seen what Bryan Griffin will do at Xavier but the matter of fact that he even is going to playing DI basketball next season is a huge plus for this Mavericks program who haven’t had a winning record in decades.