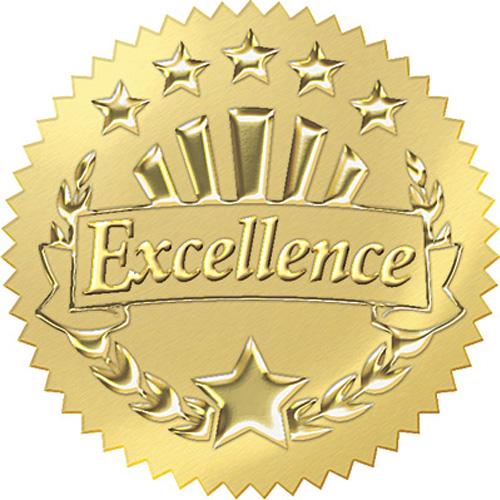 The Impact is proud to announce that it has won a first place general excellence award from the American Scholastic Press Association in May of 2013. The national organization grades newspapers from around the country and ranks them according to various criteria, including content coverage, page design, editing and creativity. This year’s score of 935 out of 1,000 is the highest for any Impact staff over the past five years.

“The staff was thrilled with the honor,” said adviser Prof. Michael Perrota. “More than anything, the staff scored a perfect in the category of content coverage. That is 330 points of the total score. I believe that proves that the staff is offering the campus a wide range of news stories and coverage. Students and faculty not reading are really missing out.”

“This is the second editorial prize we have won in this competition in the past four years. It is safe to say that the Impact staff writer is more than qualified to critique the world and how it is impacting our readers.”

The Impact staff would also like to announce the formation of The Impact Now, and multimedia narrative component that is set to launch in the summer of 2013. The news stories will be online content only, and will consist of a combination of text, video, photos and graphics.

“The New York Times story Snowfall: The Avalanche at Tunnel Creek, which won the Pulitzer Prize this year, has changed online storytelling forever. We are adapting to the times. We are very excited for its debut.”