5 Ways To Tell If You’re Dating a Mimbo 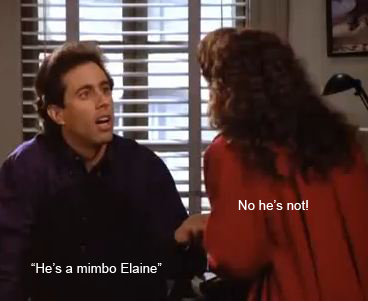 A mimbo is a term coined by Seinfeld which describes a very handsome man who has no other redeeming qualities valued by the person they are dating.

The best way to tell if you’re really interested in a man for the right reasons is that you actually listen to what he says. When you’re 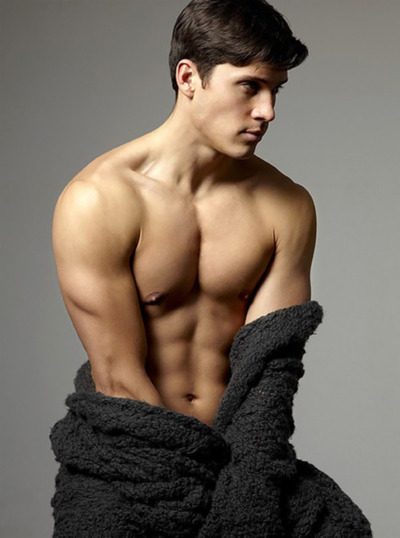 in love, you hang on to every word he says and store it deep within yourself. However when you’re dating a mimbo, the words just fly out of a beautifully chiseled mouth and with every syllable you’re thinking of what else he could do with that mouth.

There are men out there who are worth watching some sporting event you don’t care about, but mimbo’s aren’t one of them. When they put on or even talk about their hobbies you don’t really care and you will tell them flat out you’re not remotely interested by texting or changing the subject.

When you find a great guy you usually can’t wait to introduce him to your family. (well I’ve personally never felt that way but ..i’ve met plenty a girl who has so carry on)   With a mimbo you don’t care about introducing him to your family because you don’t plan on having any kind of future with him

For new couples, most women enjoy having a night on the town with their beau. However if you prefer to be making out on the couch all day every day then you might have a problem, especially if he suggests taking you out and you decline.

This is probably the most obvious one that some women choose to ignore, if early on in the relationship his little quirks annoy the hell out of you, then you have a problem. If he makes jokes you don’t like or has different moral opinions than you which would be deal breakers with someone else then he’s probably a mimbo.