9 Types of Guys you’ll find in a nightclub 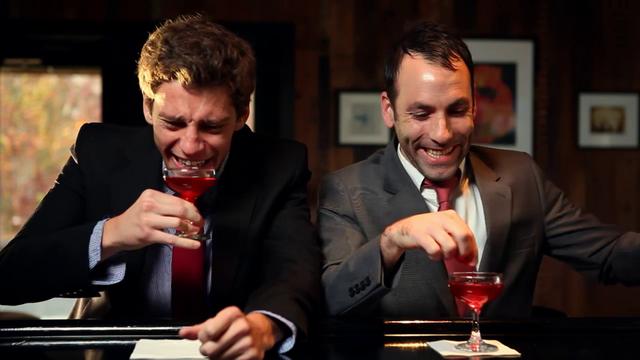 One of the best things about being a student is celebrating all of the hard work you put into getting good grades and then going out and celebrating.
But when you go out to a bar or nightclub you can be sure to bump into many different kinds of people who can ruin the good vibes you have going for yourself. They can come in all different shapes and sizes, but rest assured they are all annoying in their own special ways. 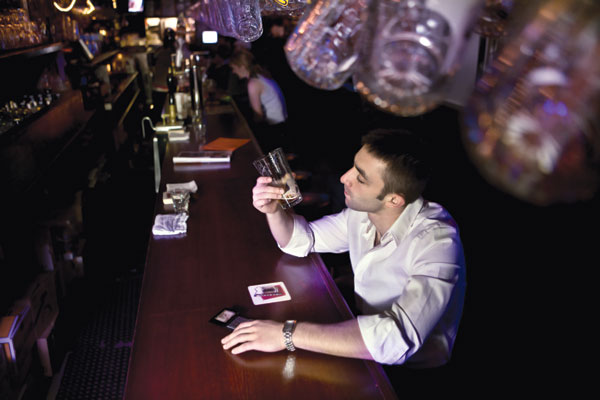 1. The Hopeless Wanderer.
This is the guy who pre-gamed a little too hard and upon arrival to the club has parted ways with his group and is aimlessly wandering around, stumbling from table to table trying to find either his friends or a girl to latch onto for the rest of the night. These guys can be fun to mess with and are always up for buying more drinks so you can take the risk of helping him to the bar and getting a free drink, but beware, if he remembers your face then he will follow you around for the rest of the night!

2. Dance-floor Diva
This guy takes himself way too seriously and honestly thinks that he is in full control of his limbs and believes 100% that he is the best dancer in the world. He will challenge anyone willing to a dance off and is normally the most sober of all of the drunken fools in the bar, he gets so caught up in the music that the energy can keep him going for hours. This guy is likely to grab you and pull you onto the dance floor and serenade you, albeit sometimes this can be done by just grinding on you until you either make out with him or run away. I’d suggest you run away. 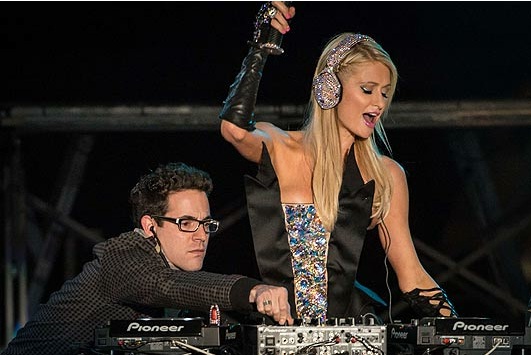 3. DJ Botherer
This kind of person can be split into two different sub categories, first is the sober DJ botherer, he is just chilling with a few friends, but he thinks he is better than most of the people in the bar/club, so he goes over and stands by the DJ booth constantly requesting that kind of music he wants to listen to gets played. He’ll keep standing by the DJ, sipping on his cocktail until he is asked to leave. The other kind of DJ botherer is the drunk kind, who is slumped against the DJ booth and requests 80’s dance songs. When they are eventually played he gathers up all of his energy to dance his heart of to Footloose, only to return to the DJ booth to rest until ‘We Built this City’ is played.

4. Mr Rockefeller
This kind of douche-bag thinks that he is the big shot in the club because he recently got his first pay cheque and wants to blow it all in the first night. I would highly suggest hanging around this guy at the start of the night, because he has normally pre-gamed on a lot of liquor and it will hit him halfway through the night causing him to lose his inhibitions. He will walk straight to the bar upon entering and normally buy a bottle of something or drinks for everyone around him, I would definitely recommend that you make the most of it, because sooner or later he will run out of cash. As soon as you get your drink, make a run for it, because later he will be calling out for people to return the favour later in the evening when the bank of douche-bag is running dry.

5. Kangaroo
This guy is constantly jumping up and down, regardless of how many drinks he’s had. He could of had 5 tequila shots and a case of beer and he will be in the middle of the dance floor just jumping and down for hours, or he could have just had a couple of Smirnoff Ice’s and be buzzing from the energy hopping all around the club looking for someone to hop with him. These people can either be really fun or just damn annoying, personally I despise them, because they normally have a stupid grin on their face and get excited by the smallest things. They can be fun for girls to hang around because of the sheer amounts of energy, but be careful because sooner or later you could become a kangaroo too.

Imagine, you and all your girls spend hours getting dressed up, you spent forever doing your hair, your makeup and deciding what to wear can take a lifetime. What is it all for? Most girls go out and take a handful of photos to feel good about themselves and then upload them to Facebook so that all their friends, family and future employers can see. The photobomber can ruin these photos and I find it hilarious. They scowl across the clubs looking for people who are in position for a photograph and then at the last minutes, they leap into the air with their arms spread eagle and tongue hanging across their face. The photo is ruined and the photobombers night is complete. Let’s just hope he doesn’t collide with the kangaroo on his way down.

7. Creeper
The creeper is one of the strangest of the lot and is actually quite scary when you think about it. He is the kind of guy who spends his nights alone, just sitting at the bar watching everything happen. He waits until a girl stumbles to the bar and then offers to buy them a drink, of course they are going to say yes, and in his mind, he takes this as permission to then follow her around for the night. The creeper waits for the perfect moment to strike, for example, if you leave the club alone rest assured the creeper will follow you outside and insist to walk you home or offer to share a cab with you. No matter how drunk you are, you should always share a cab home, but never with a creeper. Just go back inside and take another shot.

This is the kind of guy that has 1145 followers on Instagram, and every weekend uploads a photo at the gym saying “last minute session before hitting the bar tonight”. He walks into the bar thinking that he can get any girls he wants. The problem with these guys is that it takes quite a lot for them to get drunk, but when it hits, it hits them hard. They are normally heavy drinkers during a pre-game and find themselves hitting their limit after an hour in the bar. This then leads to one of two scenarios. Firstly they become blackout drunk and just try to hump anything with a pulse or secondly they just become aggressive and would pick a fight with a table leg if it looked at him funny. Avoid them at all costs once they get to this stage. 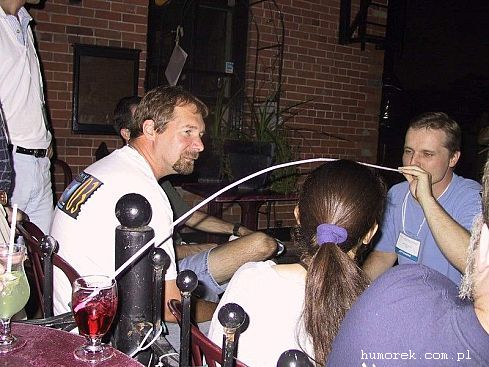 9. Minesweeper.
The sneakiest people of them all. Normally students who go out on a budget will try to minesweep but they normally end up getting caught. These guys come out with the specific intention to steal other people’s drinks. They are very cunning and clever and because they can’t afford to pre-game they often come to the bar sober and get drunk from other people drinks. The best way to avoid this guy stealing your drink, is to constantly hold it, or just buy shots. If you have to go to the bathroom or want to dance, then just finish your drink or leave it with a friend and make them hold it until you come back. They can strike at any time and will often target the most drunk people in the bar to avoid getting caught.