10 Weird Things You Do, You Know Other People Do

Did you ever think about the weird things you do  and say “There has to be other people who do this!”  Well I’ve found ten things I do that I know other people do, but not all of them may be obvious. Out of all ten of these, I have done all ten at least once. How many have you done?

1. Carry all of the groceries in the house in one trip. 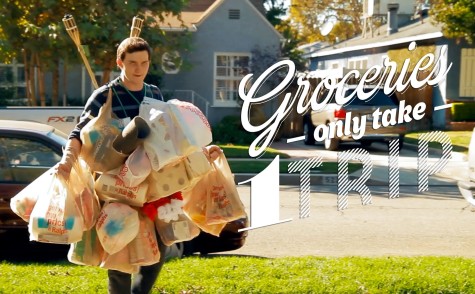 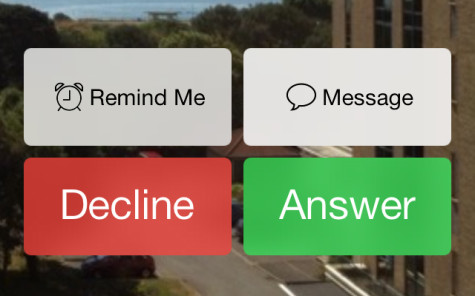 Everyone knows how long a phone is supposed to ring before it goes to voice mail. If you tap decline, its obvious that you are ignoring someones phone call. You purposely let  it go to voice mail so it seems like you just missed their phone call.

3. Blame being late on traffic. 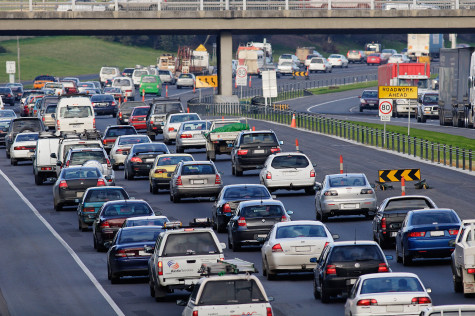 You were supposed to be picking up your friends an hour ago, and you are still at your house. They call you asking where you are, you say “stuck in traffic! I’m on my way though.” If its not traffic, its getting stuck at every red light and/or getting stuck behind the slowest person.

4. Waking up in the middle of a good dream and trying to go back to bed picking up where you left off.

It never happens. Your brain moves on to a completely new dream that isn’t anywhere as good as the last.

5. Checking the time more than once because you didn’t actually see it the first time.

You push the button on your phone so the screen lights up, look at the time, look back to what you are doing. Sitting there you realize you didn’t actually see the time. So you have to push the time again. This time you look at it so fast and the light goes off that for a third time you have to check the time. This time you pay attention because you don’t want to look weird if anyone is watching you.

6. Opening the fridge and just staring at it. 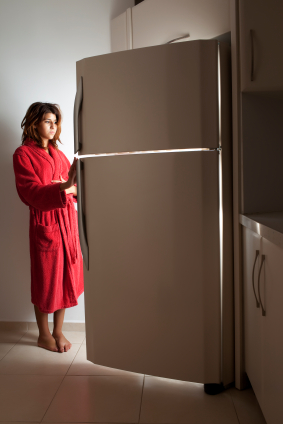 Hoping something will magically appear.

7. Missing what someone said not once or twice but three times and you don’t know what to say.

I really don’t wanna ask them again, so I think I will just say yes or no.

8. Listening to songs on repeat for hours.

“This is my jam! I’m going to listen to it until I know every word!”

9. Putting your iPod on shuffle, but always hitting skip.

Music ADD at its finest.

10.  Speaking in a British accent. 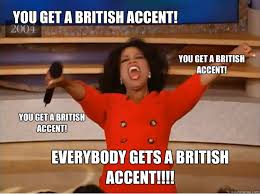 You hear it once and its so hard to not try it. Then it just sticks and it happens all day.

So be honest. How many have you done?