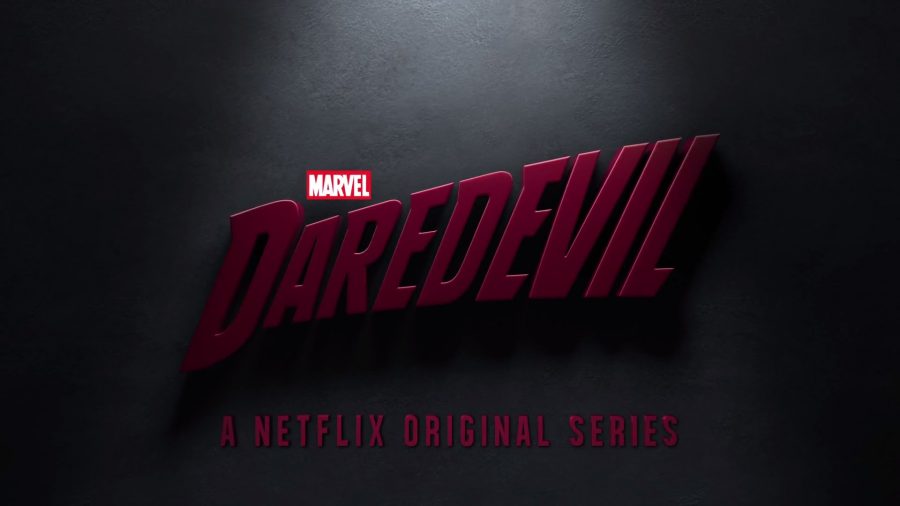 Netflix’s Daredevil has made its debut on the streaming service and in a brief period of time has been hailed as one of the greatest Netflix Original Series ever. Fans expected a great show, but Marvel has gone out of its way in terms of production and execution to create a show that perhaps is better than it had to be. If anyone needed a reason to start watching this series, these would be the top five.

Faithful to the comics

The first 7 minutes of Daredevil is the essence of the character’s appeal in a nutshell. The beginning scene opens with Matt Murdock giving a monologue during confession. This monologue establishes Daredevil’s constant struggle with the evil streak within him as well as his catholic guilt, main staples of any Daredevil comic. The next scene establishes the dark, gritty underbelly of New York that can only be seen by street level heroes. The opening credits make a point of showing Lady Justice, a statue holding a scale symbolizing that justice is blind, a code that binds Daredevil to his moral code. They don’t gift wrap fan service they way they used to, but Daredevil sure does.

Causal name drops from characters not seen in the comics for decades, to causal references to members of The Avengers and “The Battle of New York,” Netflix’s Daredevil balances the fact that it is its own show while not saturating the fact that this show shares the same universe as its film counterparts. Hints are dropped that establish possible enemies that will show up later in the series, and perhaps other Marvel shows that will debut soon. Also, if you look close at Ben Urich’s office you may find an out of focus newspaper clipping showing Spider-Man, though this is just speculation.

Marvel has never shied away from violence, but the sheer brutality of Netflix’s Daredevil has no rival. The series goes out of its way to display blood and gore to the fullest, while showing that Daredevil, with all of his heightened senses, is still vulnerable and human. Every victory in favor of DD is earned by a realistic approach to combat and physical prowess. There is a scene with Wilson Fisk that is so violent it can give Game of Thrones a run for its money. Then there is the infamous “hallway scene.” The “all age” approach to Guardian of the Galaxy and The Avengers does not drag down the maturity of the source material.

Everyone hits their respective mark when portraying their character. Elden Henson plays Foggy Nelson and brings his charming witticisms to life while Vincent D’Onofrio encapsulates the menacing nature of Wilson Fisk while maintaining an approach that makes the villain more than just a cliche bad guy. But Charlie Cox’s portrayal steals the show. Cox plays a great Daredevil, his subtle approach to the character’s self-checked anger and sense of justice is displayed masterfully; but he is an even greater Matt Murdock. Matt is always composed and in control of every conversation he takes part in. He is a character that is a mystery wrapped in an enigma and is convincingly blind in every scene. Not to mention, he’s smooth with the ladies.

The best part about this show is that it’s so easily available. There aren’t any lines to trudge through on opening day or a certain time your seat needs to be planted in order to catch it on television. Everyone has Netflix, and if not, know someone’s password account. There is nothing better than being able to watch a show at a pace you dictate. You can either watch the show in a slow burn fashion or binge-watch the entire season (like I did.)