10 Signs That You’re Obsessed with Turtles

Those creatures that have a small head, four small legs and a shell on their back. Yes, there are people who are obsessed with those things.

1. Saying “Awww” when you see one turtle on top of another turtle’s shell

It reminds you of the time when you went piggy back riding on someone’s back or gave someone else a ride. 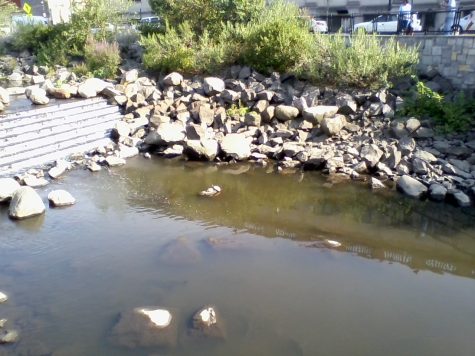 2. Being happy when a turtle’s head starts sticking out from underwater

I barely see turtles swim into the water. However, there was this one occasion where I saw a turtle swimming not so deeply underwater. The next movement this turtle made reminded me of people when they swim.

3. Realizing that the turtles are cool support systems

Crush and his son, Squirt were great at helping out Marlin and Dory on Finding Nemo. Ed Helms once brought his therapy turtle, Theodore onto Jimmy Kimmel Live. Humans and turtles work together.

4. Staring at a turtle model placed on a fence

Turtles are so slow that you just want to keep staring at them. Don’t expect them to move if it’s just a wooden image on a fence. That’s only an exhibit. 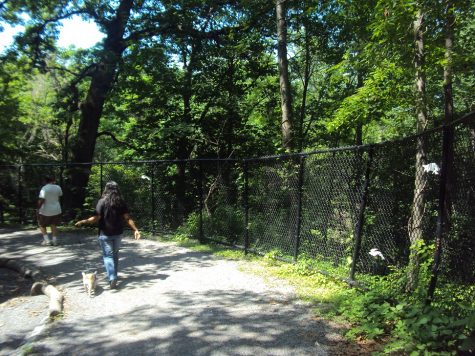 5. Making a bird out of clay that turns out looking like a sea turtle

Who would have ever thought of making an animal out of clay during English class after reading George Orwell’s Animal Farm? My fine arts skills are really bizarre. 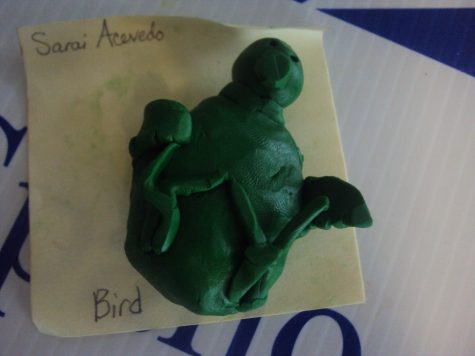 6. Taking a picture of a turtle on your friend’s shirt

I don’t mean turtle necks. No, I don’t mean Teenage Mutant Ninja Turtles either. Just a small cute turtle that looks realistic. I wonder what brand of t-shirt is that. That is not a pin. 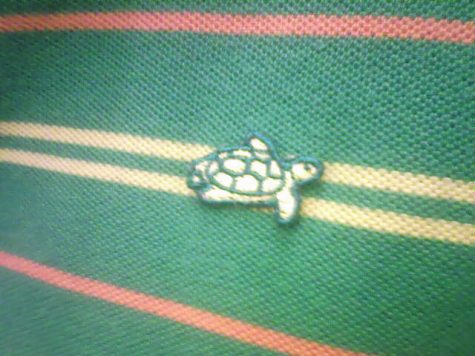 7. Giving a speech about the life of sea turtles

You’re taking a speech class where you give an informative speech about a particular country. Then, suddenly you sound like some kind of animal rights activist when you tell your class about people not respecting sea turtle eggs laying on the beach. 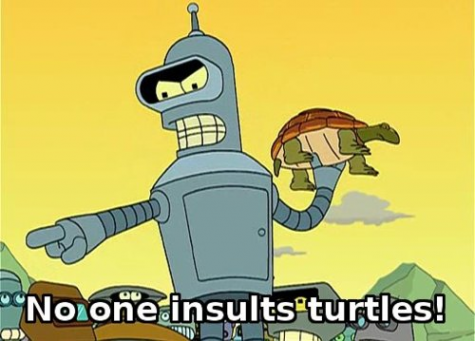 8. Getting disappointed when there are no turtles in the river

There are times when I don’t see those same turtles I normally see in the Saw Mill River Daylight.

Yes, even Facebook users are obsessed with turtles so much that they made pages out of them.

Turtles are awesome no matter what they look like. Now, let the whole world know turtles are worth it.