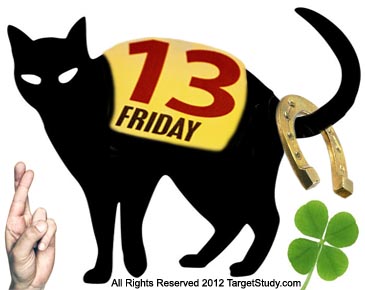 Believe it or not, there are a lot of superstitions in the world. So does South Korea!

Let’s see what do Koreans think about ____ ! In South Korea, people believe…

Number 4 is bad luck and number 7 is good luck. 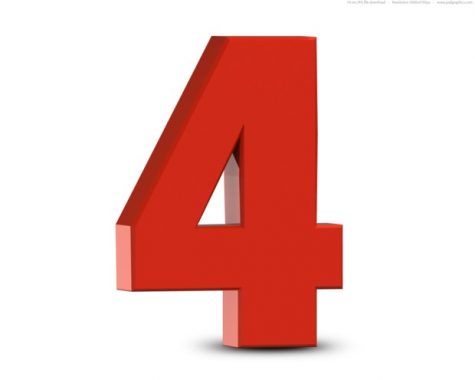 It is because Chinese character for “death” sounds like “4.” So, sometimes people use “F” instead of “4.”

If you write your name in red ink, you’ll die.

There is a lot of speculation why these superstitions were made. Most powerful theory is that it is came from China’s historical background. Qin Shi Huang, the first emperor of China wanted to use red ink, which Chinese people really love, alone, so he made nobody can’t use the red letter. It is said that someone who used red letter was killed. So, write down name of someone you hate in red ink.

If you cut your nail in at night, ghosts will appear. 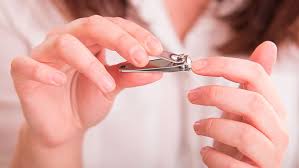 People guess it would be dangerous to cut a nail in the days when people had no light bulb. Also, people think if you throw the nail anywhere, mouse will eat it and change into you! It seems people want you to throw the nail in the right place.

Whistling at night will bring the snake. 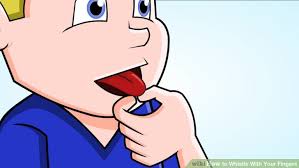 It is known that ancestors made those superstitions in hope of sleeping well in a quiet environment.

You shouldn’t give the shoes to your lover.

People believe if you give the shoes to your lover as a gift, they will run away wearing those shoes.

If you eat seaweed soup during the exam period, you will fail.

The reason why is because seaweed is slippery so it can make you mistake. Instead, people eat taffy, the Korean traditional candy because it is sticky.

If you have dreamed of pigs, it means that you will get extra money soon. 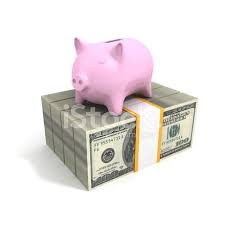 Pigs represent property and fortune in South Korea. So if you dreamed of pigs last night, buy the lottery ticket right now!