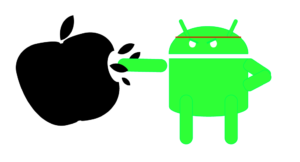 Since my first cell phone, it has always been an Android one. It’s not that I hate Apple products. I do own a MacBook Pro and a Samsung Galaxy phone.

Android started their water resistant phones about two years before Apple decided to add it as a feature. Let me tell you, once your phone is water resistant, you have no reason to worry about water touching your phone. Or even putting it into rice after it has fallen into some water. 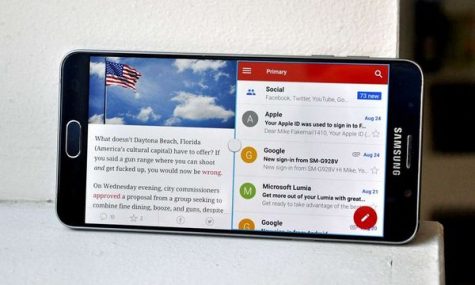 I love this feature on my Samsung phone. It allows me to do two things at once. 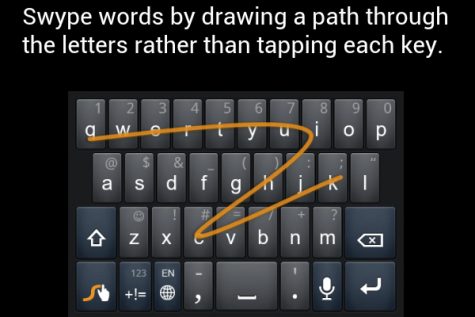 On Android’s there is the Swipe keyboard feature which allows me to type faster or swipe across the screen. It is faster than typing.

4. Androids still have a headphone jack!

Many that I have spoken to after the newly renovated iPhone 7 came out, they were disappointed in the lost of a headphone jack. 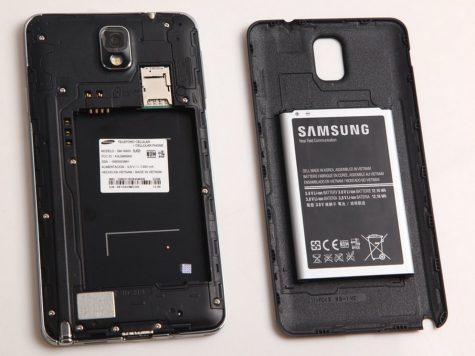 Some Android phones still have a removable back whenever a person’s phone is draining, the problem is usually the battery. 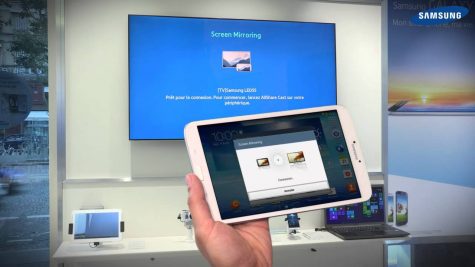 I personally live in Show Box  (my Android people know about this app) and seeing that my TV is a Samsung one, I’m able to easily connect my phone to my TV without any problems. 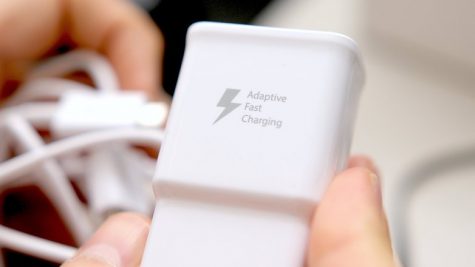 Probably the best decision Android had ever made. I live in a household where everyone but my sister has an android device. However, if my charger stops working, I could use someone else’s in the house. My sister on the other hand, doesn’t have that.