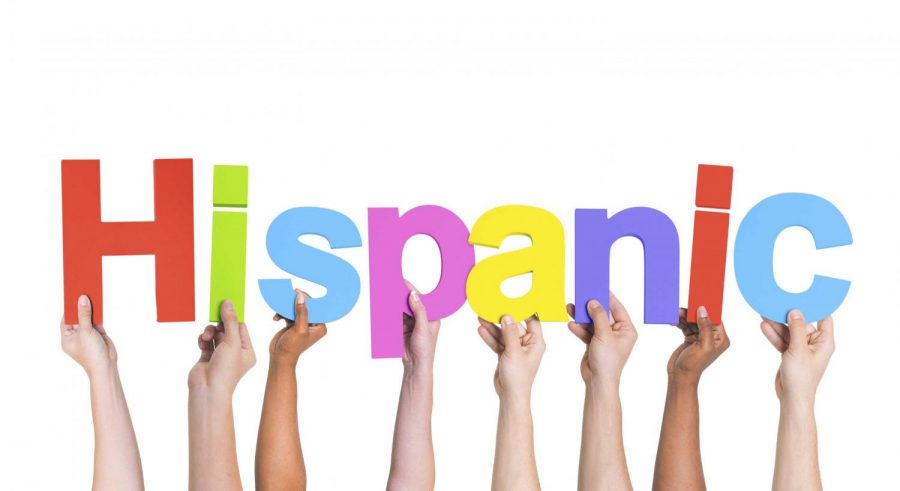 Growing up Hispanic is both a blessing and a curse.
1) There is no such thing as sleep over
Unless you count the times you had to sleep over at your cousin’s house. Other than that you wouldn’t even dare ask your parents if you could go to someone else’s house for a sleepover because you already knew the answer. NO. 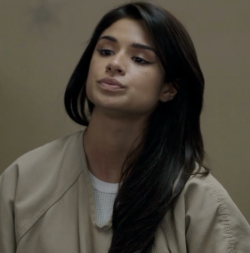 2) Your family are the bullies
You don’t need school bullies to pick on you and poke fun at your imperfections because your whole family already does it for them. They go about their day poking fun at you and watching you try not to cry or get mad. They find that very enjoyable. 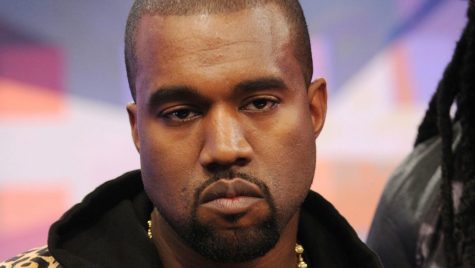 3) You couldn’t cry, or else
Don’t even dare cry when the pick on you either because they will pick on you even more. The phrase “Ya va llorar,” is very well known to Hispanics.  The whole family gang joins in as well so now everyone’s against you. 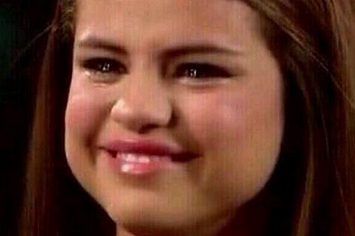 3) Male friends? No such thing
Regardless of how many times you tell them that they are just a friend… Nope not to them they are not. Trying to explain to them that opposite genders can be friends, is like speaking to a tree. They won’t understand and they will constantly bring that person up all the time. This works vice versa.

5) You’re always the translator
Any time your family gets mail that is in English, they ask you to translate. When your neighbor drops by and wants to check in, they’re calling for you. 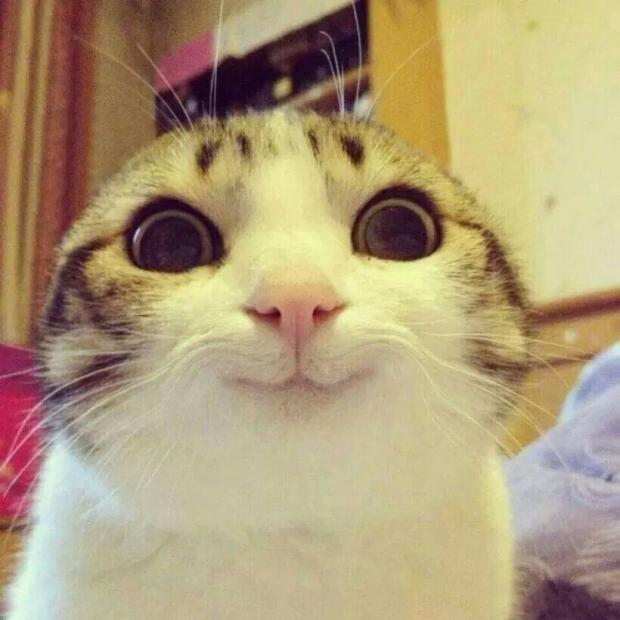 6) Never speak English when Grandma is around
When you’re speaking to someone in English and your abuelita yells at you for not speaking in Spanish because they can’t understand what you’re saying–as if the conversation was about and/or with her. 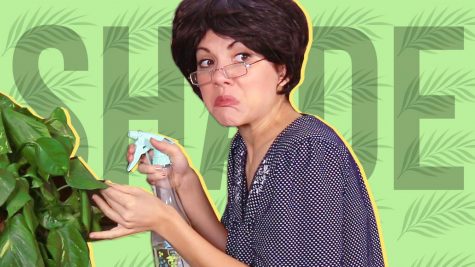 7) Sunday is strictly for chores

Remember waking up on a early Sunday morning to loud music playing? Yeah, that was just Mom blasting “Suavemente” from Elvis Crespo. She needed to listen to music to clean the house or else there was no cleaning. You were forced to get up from the bed because that song was your alarm clack and your cue to get up. 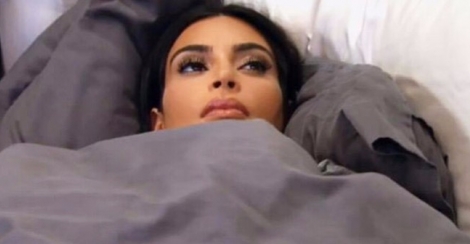 8) Estas Gorda/o
When you don’t see a family member for so long and the first thing they say is, “That you got fat.” Thank you, Tia it’s good to see you, too. 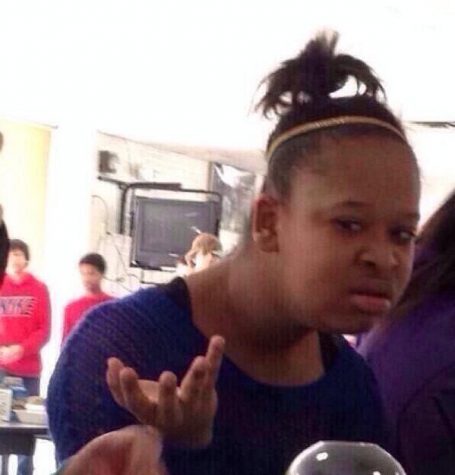 9) Novelas were the only thing you could watch

Everyday, Monday through Friday, you were forced to sit on the couch and watch Spanish soap operas. Coming home from school and wanting to watch Nickelodeon or Disney was a big no-no because Mom was already watching her novelas. Don’t even think about talking, unless it’s a commercial. Saturdays were no different. Don’t you dare change the channel to cartoons because it’s Mom’s turn to watch Sabado Gigante. 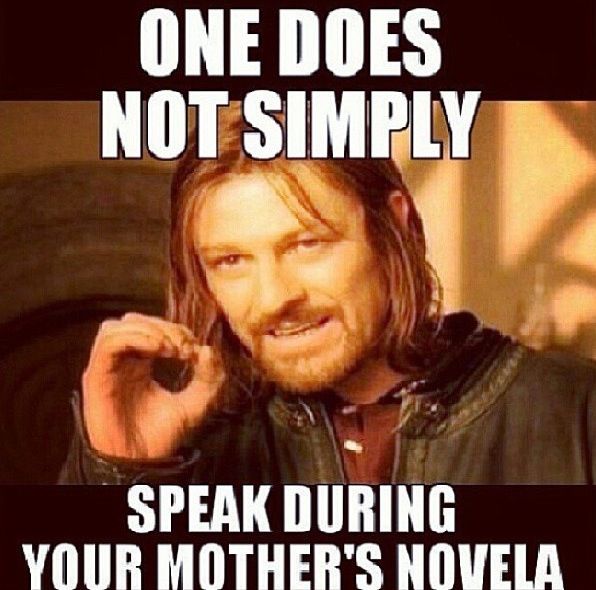 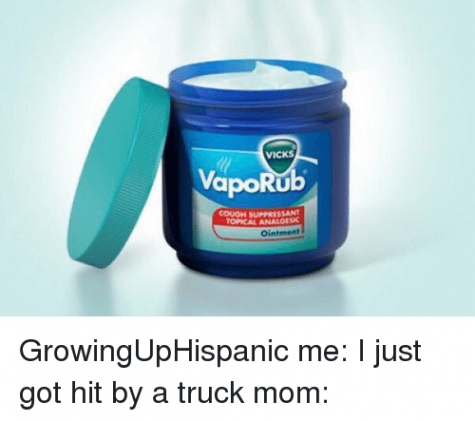