7 Cliche Lines Males use When Trying to Date

There are so many women and men in this world. It is our nature to date, be in relationships, or get married.  People have various types that they are attracted to, different people they want to date or let’s be honest, just have sex with. The focus will be about the same lines some men use. It’s so annoying to keep hearing the same recycled lines over and over.  Here are a few that are very common.

This line just doesn’t die. It’s probably been used more than a trillion times on various women all over the world. With all the females on earth, this one person is so special and unique that you have never met anyone like her?  Everyone is special in their own way but there are people out there that are alike in many ways. The men that use that line usually use it on various women just to make them feel good and make them blush. This line has been used so much by many other men that some women just roll their eyes when they hear it now.

“You’re the most beautiful girl in the world.” 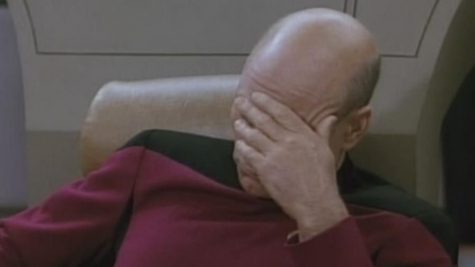 Yep! How many women do you think they have used this on? There are different levels of beautiful and everyone is beautiful in their own way. The problem with this line is that a good amount of times men use it on many females to try to get their attention.

“I am different. I just want to show you that all men ain’t the same.”

When a man that you just meet or after the first date says this, run away from them. It’s a line that’s used all the time and a majority of the time it’s not genuine. First of all, why do they need to say it? They should work hard to just prove it and you will know. If you and the person have been talking or dating for awhile then it’s okay.

“I will make you happy for eternity, if you give me a chance.”

For this line to be effective the people have to be dating for awhile, not people that just met. Some men don’t really know the person or any information about them but are telling them how happy they can make them. If you have not hung out more than once, just started texting, or barely know any information about the person, you can’t know if you are compatible. No one can predict the future and there is no way for them to know if they will even be talking in the few weeks or months.

“Did it hurt when you fell from heaven?”

Ugh, where is the originality? This line makes you cringe, right? What hurts is the fact that you really decided to ask that lame question. A question that has been asked by many others. This question is meant to make people blush and feel good but it just annoys people that have heard it too many times.

6.”If I could rearrange the alphabet, I’d put U and I together.” 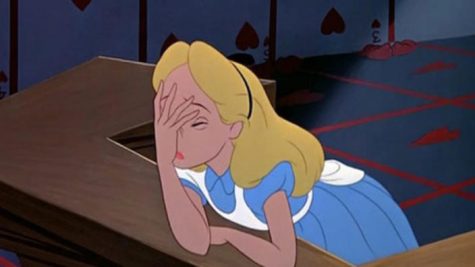 Another one. It’s  so sad that people are still using these stale lines. Please stop.

7.“Are you from Tennessee? Because you’re the only ten that I see.”

Wow. Are you from Washington? Because you need to wash away your lines. Cliche lines needs to stop. When people have heard the same line over and over, it becomes annoying.