5 Reasons Why Steven is The Greatest Name

On the first ever #StevenDay here at The Impact, I look at five reasons why Steven is the best name, ever. 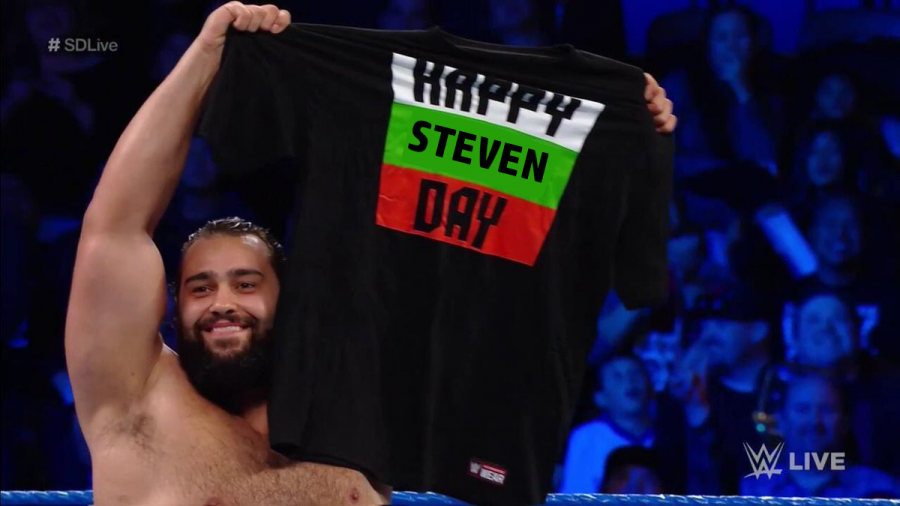 “’Tis but thy name that is mine enemy:

What’s Montague? It is not hand nor foot,

Nor arm, nor face, nor any other part.

What’s in a name? That which we call a rose,

By any other name would smell as sweet.”

These words, uttered by Juliet Capulet, are some of the most iconic in the history of theatre. The idea put in question is the value of one’s name; what she means in that the name doesn’t define the person, but on the contrary, the person defines their name. I, mostly, agree with this sentiment — a name can only take you so far in life without having a good character and/or morals.

But from personal experience, I can tell you that one name, one incredible, beautiful, and romantic name, can put you ahead in life. The name in question is, of course, Steven. As we celebrate our favorite holiday here at The Impact, Steven Day, I want to take a chance to persuade you that Steven is truly the strongest and mightiest name in human existence.

It has a cool meaning.

When looking for a powerful and unique name, Steven may not be your first choice. It’s short, simple, and boring to the naked eye, but when you research the true meaning behind this elaborate and complicated name, the beauty of it is revealed. “From the Greek name Στεφανος (Stephanos) meaning ‘crown’, more precisely ‘that which surrounds’.” In a world where power is needed for success, to have a name that translates to a headpiece worn by Kings and Queens is a great place to start. 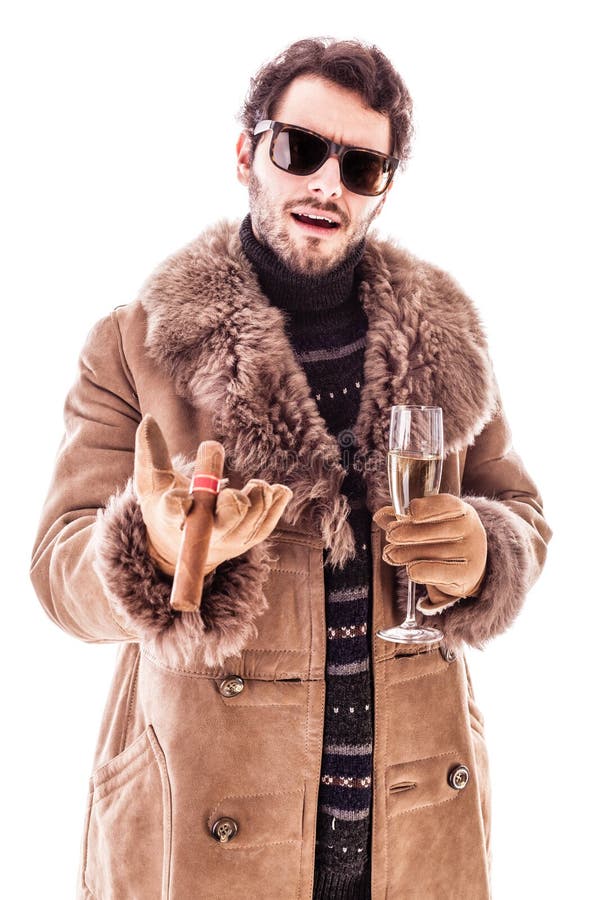 Think about all the Stevens you know. Speaking from personal experience, almost all of them are great people. This isn’t a factor of their morals or values, it’s a direct link to the name. I’m not a scientist, but I can guarantee that people will respect you more if you carry a classy and respected name like Steven. You may ask how I know this, and I wish I could explain, but it’s a skill that only us Stevens understand.

We’ve already looked at the origins of this legendary name; Greece has been responsible for some of the greatest developments in the history of humankind, but the gift of the name “Steven,” may be number one. Sorry, Socrates, but some things are just more important. With so many varieties of this beautiful name, it almost makes it impossible to not love. Steven, Stephen, Stefan, Esteban, Estevan, Etienne, Stephanos, this name is diverse, like a swiss army knife. This name represents something greater: it’s a boiling pot of culture tied together. Basically, what I’m trying to say is, is that if you don’t like the name Steven, then you don’t like America, and that’s not cool, brother.

Being named Steven = Higher% of being successful. Google “Famous people named Steven” right now, I dare you. In fact, I DOUBLE DARE you. Look at how many famous people have this beautiful name. Steve Austin, Stephen Curry, Stephen Hawkins, Steve Urkel, Stevie Wonder, Steven Spielberg, the list never ends, because the name is too powerful. In a scientific study I conducted, being named Steven will probably cause you to become famous, while I have no evidence to back this up (aside from the Wikipedia page I just read,) I believe you should trust me, because after all, my name is Steven, and I am famous (I write for The Impact News.)

Steven is for all.

In a world where people are able to live happily as they want, we can’t deny that this movement would not have happened without the name Steven. Think about it, Stephanie McMahon, Stef Sanjati, Stevie Nicks, Stephanie from LazyTown — this name is inclusive for Men, Women, Non-Binary, everyone! If you want to be progressive, stop watching BuzzFeed, and just rename yourself and your friends to the Holy name, Steven. 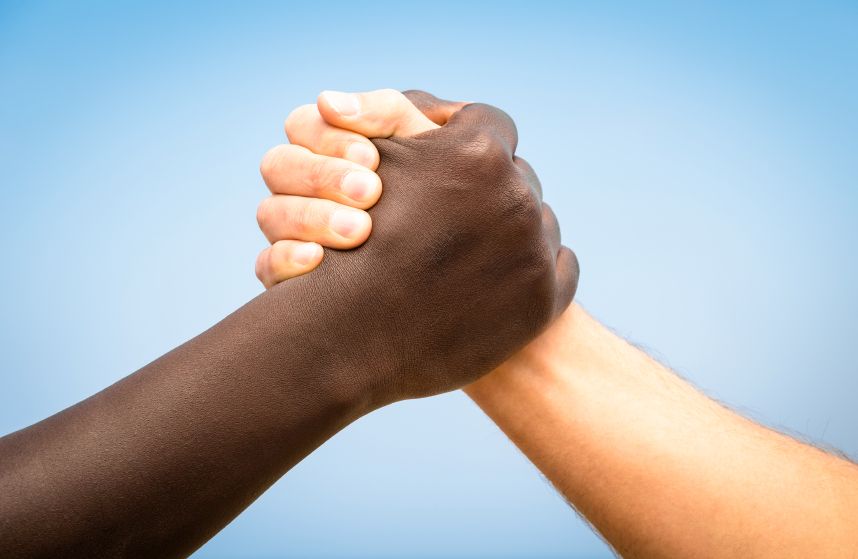 In a world of terrorism, racism, and fear-mongering, the fact we can think about the name Steven should make us all smile. On April 19th, 2018, the first-ever Steven Day, go walk up to your local neighborhood Steven, and give him/her/them (#Steven4All) a smile and handshake/hug, or nothing, because maybe they don’t like that. We all need to remember, it’s not about the person, it’s about the name, more specifically, when said name is Steven. Thank you, and have a happy Steven Day!