5 Tips That Will Win You Your Fantasy Football League

Do you want to be the King of your league? These are the tips to know! 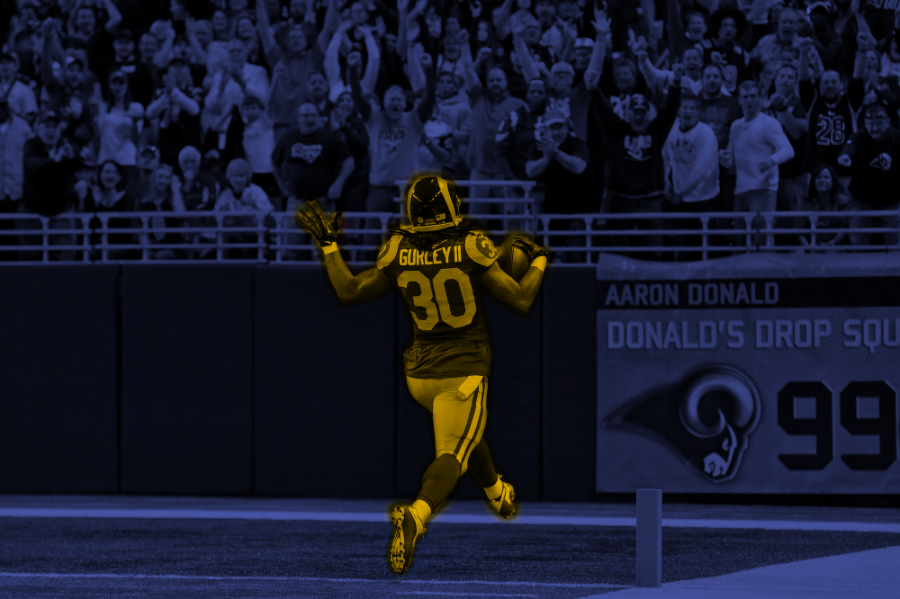 With the opening glamor of the NFL now in the rearview mirror, this means that not only are the actual teams preparing to enter the dog days of the season, but us, the Fantasy Football players, are preparing for what will be another jam-packed season of betting money on an athlete’s in-game performances.

If you’re anything like me (a winner,) you want to cash in and not only win the glory that is a Fantasy Football Championship, but you also can be the King of your friend group from December to August! Here are five of my finest tips that can help you go from the league Taco to the G.O.A.T!

Just to clarify, unless specifically mentioned, assume that the tips are for a 12-team league.

Don’t overvalue Quarterbacks too much!

Now, if you’re in a 2QB league or a league where QBs get six points for a passing touchdown, this tip may apply differently. But for your typical, standard, Fantasy Football league, you need to make sure you’re able to separate the real-life game from the one you play on your phone; the most important example of this is the valuation of your Quarterback.

In real life, you need to have a good QB if you want to succeed, but in Fantasy Football, you only need to make sure you get one that puts up stats. This is true largely because of positional scarcity within FF; there are more competent Quarterbacks (from a Fantasy perspective) compared to an RB or WR. This is why the first pick in many Fantasy drafts was Todd Gurley, not Aaron Rodgers.

Perhaps this tip will be more helpful come next season, but this is a valid point to keep in mind when looking at trades; unless we’re talking about an elite QB who regardless of the opposition will have a good game, try to put a stronger emphasis on matchups, you may end up getting values out of your team in the long run.

Not every position needs to have a backup on your team!

While Fantasy Football is ultimately a game of luck mostly, there are definitely ways to tell apart good players from bad ones. If you’re curious which of these you might be, go look at your bench; do you have a backup Kicker, D/ST, and Tight End? If so, you’re likely not in the better group of players (assuming your commissioner doesn’t suck and made everyone have position limits.)

If not, please God drop those unnecessary bench players. The only exception to this rule is if you have two elite defense, as they can quickly become a great source of points every week, but most of the time, it’s not needed. You should always stack up players on your bench in this order of importance:

If you’re hoarding these unnecessary positions, not only are you giving yourself fewer options to mix into your lineup, but you’re also hurting your teams true potential. FF is made up of guys coming out of nowhere to become stars, but if you’re fielding three kickers, you’re definitely not going to get the next David Johnson. Even aside from sleepers, you should also have extra talent position players for the extra trade pieces or lineup options.

Always look for a trade before dropping a player with an upside.

This tip is actually more of two in one, but when dropping a player, always evaluate the situation of your team and the others in your league. See which of your league mates may be looking for the said player and try to negotiate a trade to get rid of the player before releasing him for nothing; you never know how even though that player may sit on your bench every week, how valuable he might be for another member of your league! 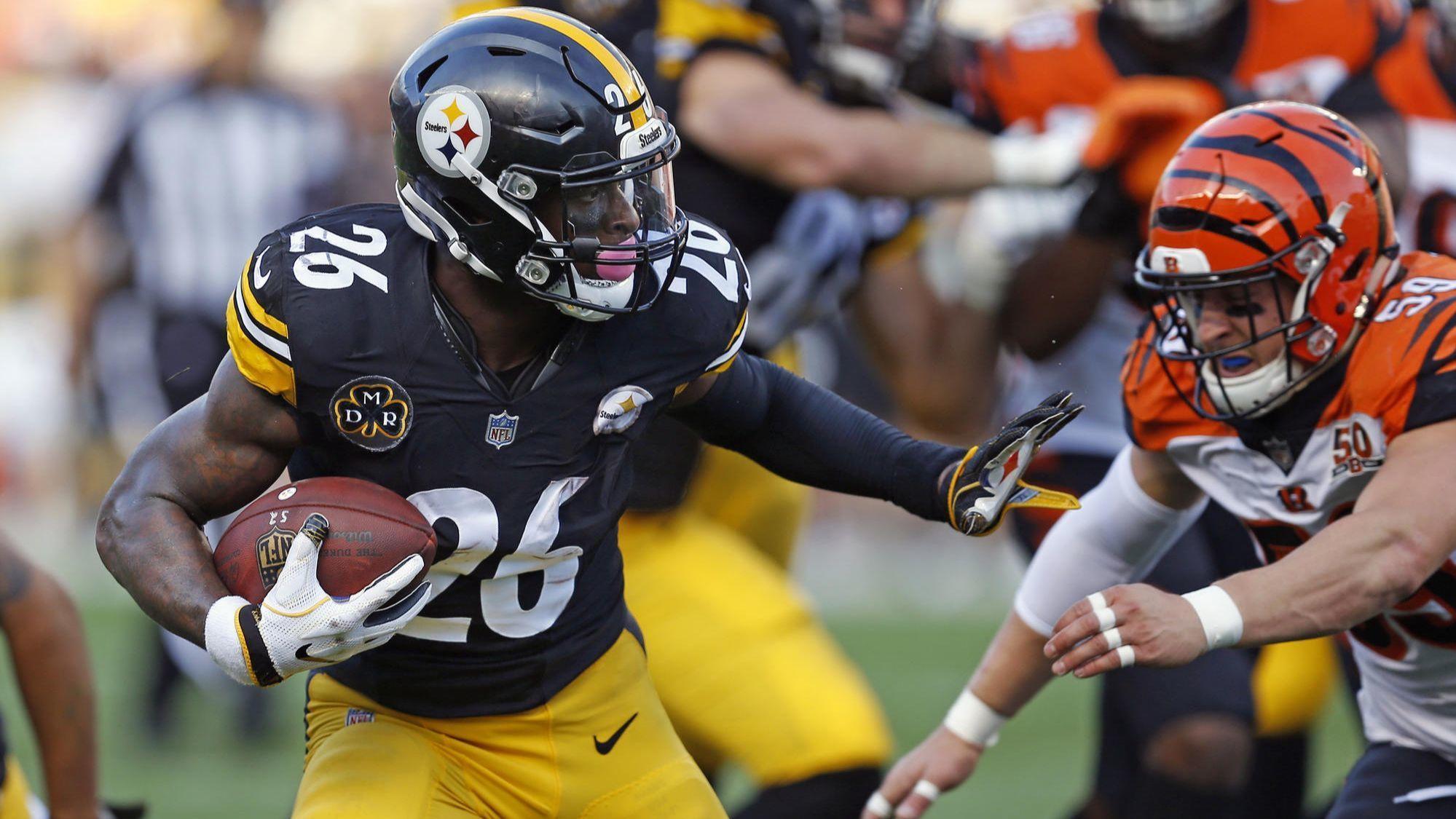 The second part of this tip is to try to look for uneven trades (in terms of the number of players.) What I mean is that if you’re getting ready to drop Player A and you see that another team may need him and you’re interested in one of his players, go offer Player A plus another player for the guy you’re looking for. If that’s confusing, allow me to better format it:

Your Team Trades: Player A (who you would drop) + Player B

Your Team Receives: Player C (who you wanted)

The reason these trades are so smart is that even though on the surface it’s a two for one, it’s actually a two for two, because you’re still able to sign that free agent you would get for Player A originally, except you got value out of the guy you would have released for free.

Call me crazy, but my favorite part of Fantasy Football (aside from the actual game) is easily the Waiver Wire. You can win an entire league without making a single trade if you’re quick and smart with the Waiver Wire! There are two things you should always think before you sign a player:

If either requirement isn’t met, probably avoid signing the said player (unless you’re dropping that kicker from before,) as you may waste a waiver spot for a guy you’ll never use. And please, please, don’t be afraid of streaming players (starting a player purely for their favorable matchup,) if I gave an extra tip, it would 100% to look into it.

Now, I’m not suggesting to bench Drew Brees for Josh Allen because the matchup looks better for Allen, but when stuck on who to start, take a minute to evaluate their opponents, the answer may seem more obvious than first initially thought of.

This is a short tip, but one that must be said!

There is a weird fear around using internet resources in Fantasy Football, that it makes you less of a “true competitor,” but if you end up winning the $300 prize at the end of the season, who’s the real competitor?

Listen to podcasts, read articles, look at rankings, do whatever you can do to gain a competitive advantage over your opponents! Even the slightest bit of information can be enough to help you outsmart your opposition!

In conclusion, none of these tips will 100% guarantee you a Fantasy Championship; the game, in my opinion, is 50% and 50% skill mostly. I believe skill will get you to the playoffs, but the playoffs themselves are a complete crapshoot that anyone can win due to the slightest amount of luck.

What I can guarantee you is that if you follow these tips, you will not only see an improvement in your performance of the game, but the enjoyment you get from it, and that’s what Fantasy Football is all about!